High School Baseball: How to Make the Team 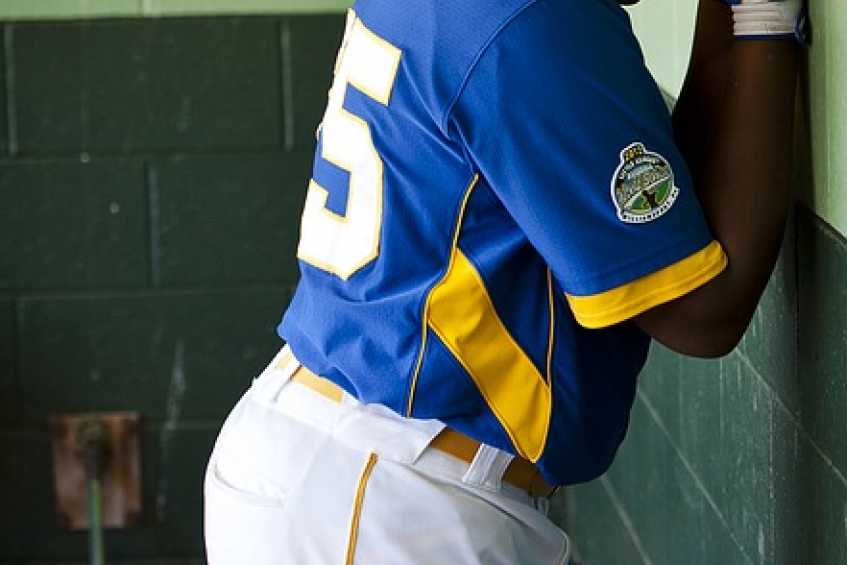 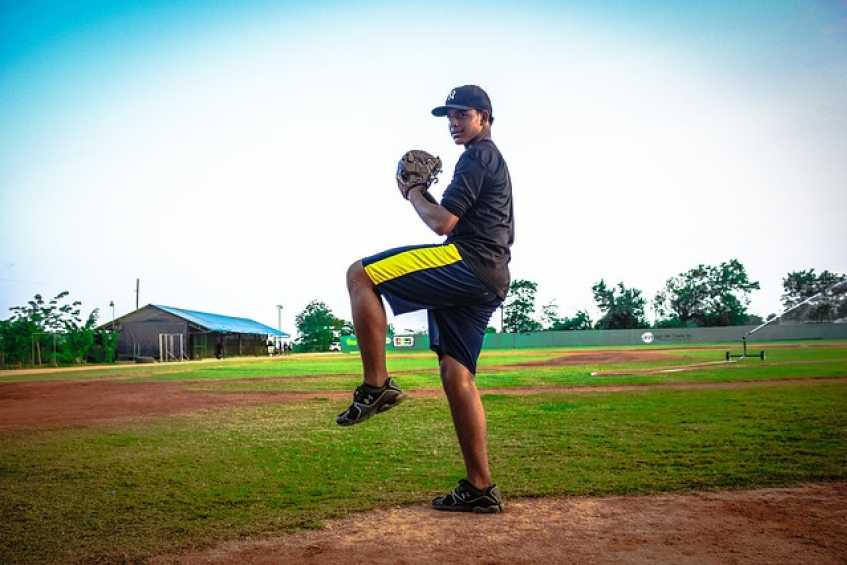 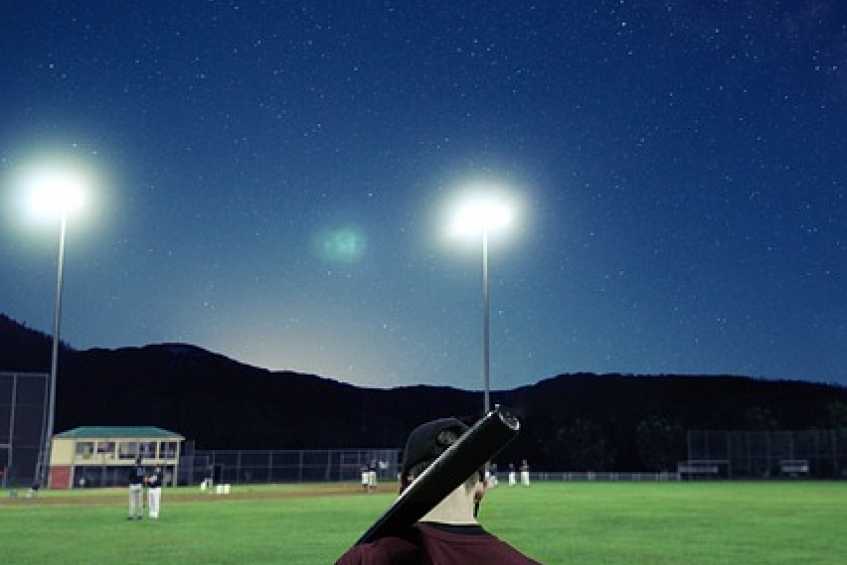 Yes, it is getting to be that exciting time of year again for baseball players. However, it is also a nerve-racking time, too. By far one of the tensest times for youth ballplayers and their families is the high school baseball tryout week. The competition to make a limited number of spots on the team is nail-biting time for all but the best players. Besides being very proficient at the baseball skills needed to make the high school baseball team, many intangibles also can make the difference. My advice to all tryout players is usually the same, "Hustle, relax, and trust that all your hard work will pay off." Players, who put too much pressure on themselves, do not perform their best. However, those, who haven't put much hard work in, have nothing to trust and little to relax about. Check out these tips for making the high school baseball team.

Recently, I asked one of my students how he thought his high school team would be this year. He said not very good as they barely had enough players to even play. He didn't know why that was the case, as the school is in a high populated area. I posed the same question to my next high school student and he was very nervous about making the team due to the high competition at his school. Every high school is different and for that reason I facetiously tell some of the parents of players, who want to play high school ball, to move to a different school district. It can be that simple. Haha. 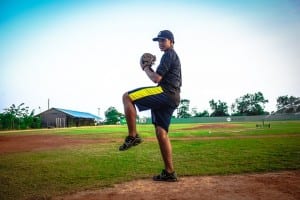 Of course, there is no substitute for being able to perform the baseball skills.

Hitting Tips
By the time hitters reach high school they should have a good looking swingand be physically strong enough to drive the ball to the outfield. Players, who look good when they swing a bat, get the benefit of the doubt when they are not hitting the ball well that day. Showing control of the bat to hit the ball to all fields is a real plus. Players should understand their hitting strengths and weaknesses. Those with good running speed should learn to hit line drives and ground balls and strong, slow-footed players should hit the ball in the air, to take advantage of their power. Players, who use their strengths, increase their chances of making the team.

Throwing Skills
Players must have the arm strength to make the ninety-foot plus throws. This generally means that players have correct throwing mechanics and the ability to throw at least in the upper sixtymilesper hour range. Kids, who havenotdeveloped their throwing arms, fail to make the team because of inadequate arm strength. Not every player can play the designated hitter position.

Fielding Skills
By the time players are in high school, they should have developed the footwork necessary to play at least one baseball position effectively. Having the ability to play more than one position is a big advantage for making teams, too. I have run into numerous players, over the years, who only work on hitting and fail to make their high school baseball teams because they do not have thefielding skillsto play a position. Kids increase their chances of making teams by playing multiple positions or having the willingness to do so. Catchers are often a premium at the high school level, so it pays to learn to catch at a young age too.

Pitching Skills
Most teams will carry eight to ten pitchers so this is a position that gives players an added chance of making the team. Even players with strong arms but limited pitching experience may want to try out as a pitcher, too, so coaches recognize their throwing potential. High school freshman must be able to throw strikes with more than one pitch. Each year after, they must increase their speed. To pitch at the varsity level often requires players to be in the eighty to ninety mile per hour range.

Running Speed
Players must have adequate speed to cover the ninety-foot bases. This generally means that players can run from home to first base in under five seconds. For pitchers only, running speed is not a factor. Slow running players should work on their running form, as good form give the appearance of a fast runner, anyway.

Players should have begun practicing these skills, at least, a month before tryouts. In that way, they avoid any injuries from not being ready and have had time to get their timing in order. For travel ball players, getting enough off-season workouts is not the problem. Those players should be careful of overdoing it in the off-season so they do not burn out or get an over-use injury during the year. 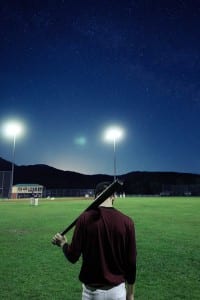 Finally, I often relate to my young baseball students of the former friends of mine and students who have told me that they regret not having done all they could to keep playing baseball. They loved the game but took many things for granted after being a star baseball player when young. Regrets are never good and it is important advice to young players to work hard to give them their chance to make the high school team. As mentioned, making the team one's freshman year is difficult for many, and it only becomes tougher each year thereafter. A goal of daily improvement is the best way to stay equal or ahead of the competition. Playing travel baseball in the summer helps players, too. The added experience of playing more months of the year and against top-notch competition is beneficial to players' development and exposure to colleges.

Jack Perconte has dedicated his post-major league baseball career to helping youth. He has taught baseball and softball for the past 27 years. His playing, coaching, and parenting stories help create better experiences for athletes and parents. Jack has written over a thousand articles on coaching baseball and youth sports. Jack is the author of "The Making of a Hitter" and "Raising an Athlete." His third book "Creating a Season to Remember" is in now out. Jack is a featured writer for Baseball the Magazine. You can also find Jack Perconte at YouTube with over 80 fun and innovative baseball instructional videos.

END_OF_DOCUMENT_TOKEN_TO_BE_REPLACED

There are 0 comments on "High School Baseball: How to Make the Team"