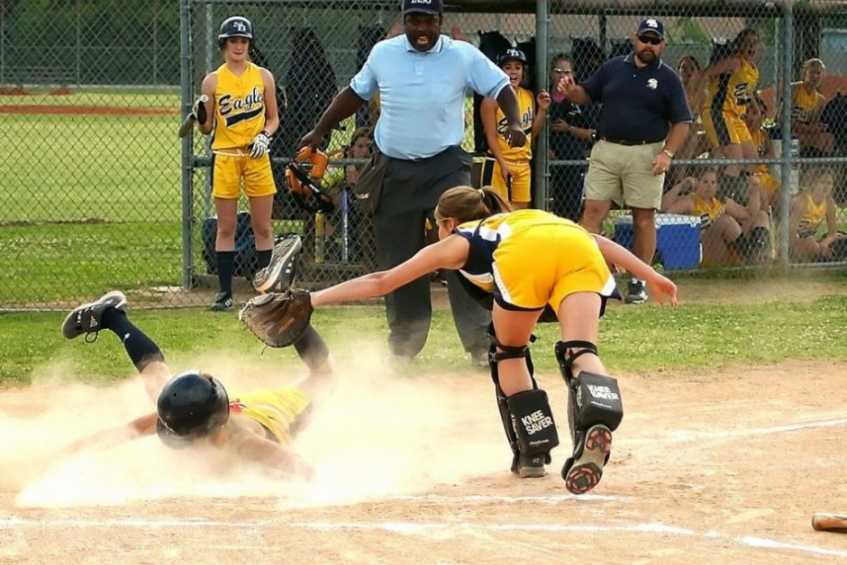 Coaching high school baseball brings many other responsibilities beyond just coaching the game of baseball. The stakes are much higher than at the youth levels of baseball, as many players are cut from the team, thereby ending their careers, for most and eventual scholarships may be on the line for others.

Once players reach high school baseball, they have proven to be the most talented and dedicated players. They are very serious about their baseball, as are their parents. Because of that, coaching high school baseball is not always a dream job for many and the turnover-coaching rate may be high at large, competitive schools. It takes coaches who not only know the game of baseball, but those who can evaluate talent and deal with upset players and disgruntled parents.

As implied, most baseball players, who are still playing ball into their high school years, are proficient players, who are not used to being cut, sitting the bench or not playing their favorite positions. Also implied, toss in passionate parents opinions and there is cause for a coachingchallenge. The good news is the same things, players take the game serious and are willing to work to reach their full potential. 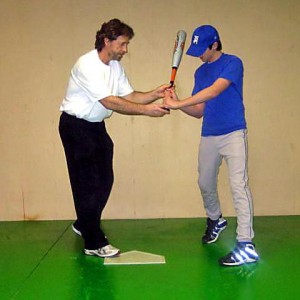 As far as parents go, the same things apply. Coaches should be fair and honest and treat them with respect, but at the same time, expect respect form parents, too. A preseason meeting with parents to help parents get to know coaches, and vice versa, is good. At this meeting coaches explain their coaching philosophy, rules and implementation of both. Questions and discussion should follow so all are clear with how the program runs.Maybe the mostimportant key with dealing with players and mostly parents is documentation. Coaches should take notes of tryout performance and in season players' performances, as well as documentation of player attitudes and disobedience issues. In this way, coaches have written information, which backs up coach's decisions, to present to upset parties that help solve most issues, especially with irate parents. Although, this documentation is time consuming, it is worth it in the end. For example, having written evaluations of tryout performances helps coaches detail why a certain player did not make the team.