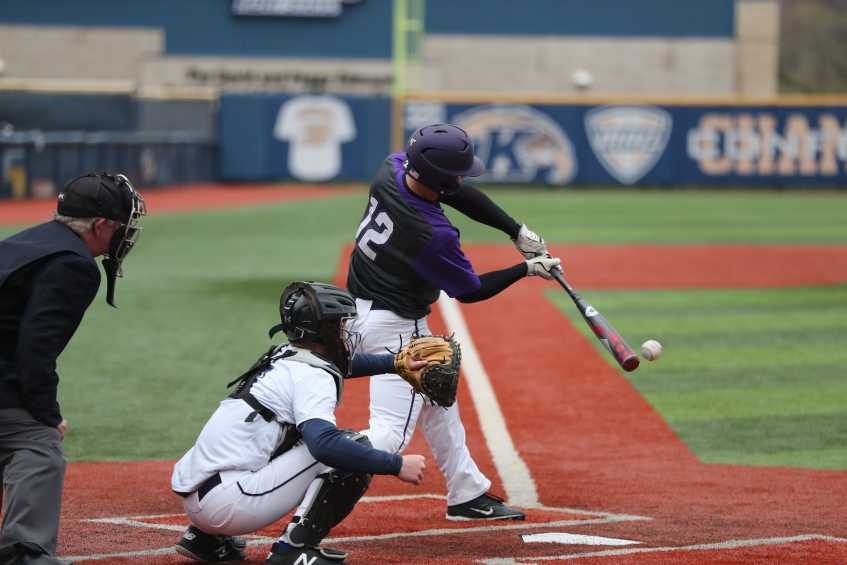 Long gone are the days when kids played baseball for their high school in the early spring and then a junior legion or legion ball in the summer. Today kids play baseball year-round with various levels of travel teams.

Travel teams are part of big profit earning organizations, with the big one in the industry being USSSA baseball. Teams often travel for hours to play in tournaments. Cross state and even cross-country trips are not out of the question. There are also many local tournaments which will enable players to participate without the extra time and expense of overnight travelling.

The beauty of a travel team is that anyone can start a team, sign up for tournaments so long as they can pay the required fees. Oftentimes the teams are formed by a group of parents who get other parents of kids who will play on the team to help with the expenses, which are numerous when talking about uniforms, equipment, and fees.

Recreational leagues and high school baseball is great for the average player or even stars who don’t want to spend all their time and their parents’ money to play year round ball. Of course for many of the top quality players, they prefer travel teams because it generally weeds out the less skilled players.

On the flip side, many of the best high school and rec players are pitchers, so kids will still have strong competition at that level. Dominating at this level will be paramount to having success in a travel ball league when likely all the pitchers are top notch.

Are there big differences in the game at the high school level and travel ball? On the surface, this is not the case. Normally there are the same number of games, and innings per game. One big difference is that scouts are very much present at travel ball games once players reach the age of 16. This is not often seen at the high school level unless a team has an all-league or all-county superstar on the roster.

Although many kids younger than high schoolers play travel league baseball, it doesn’t automatically translate to success at the high school level. In fact, some kids exposed to travel baseball too early burn out and lose interest, dropping out of baseball before they reach high school.

The biggest advantage of high school baseball over travel baseball is kids get more time to enjoy outside interests and not bogged down to the rigors and travel associated with players on the professional level.

"Do you want to work on uniform styles..."

"Where can I find the schedule for..."

END_OF_DOCUMENT_TOKEN_TO_BE_REPLACED

There are 0 comments on "Travel Baseball versus High School Baseball"