Coaching Youth Baseball with Fun If You are not Doing These, You Should Be 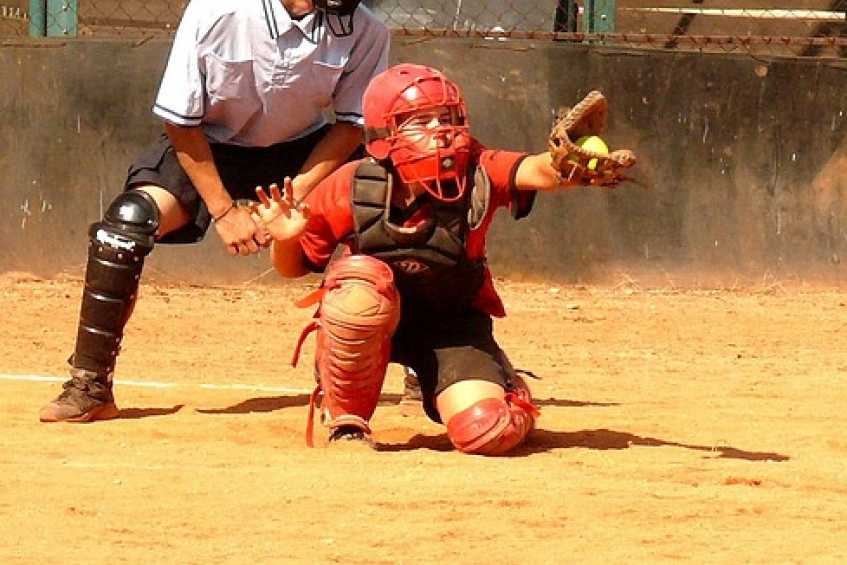 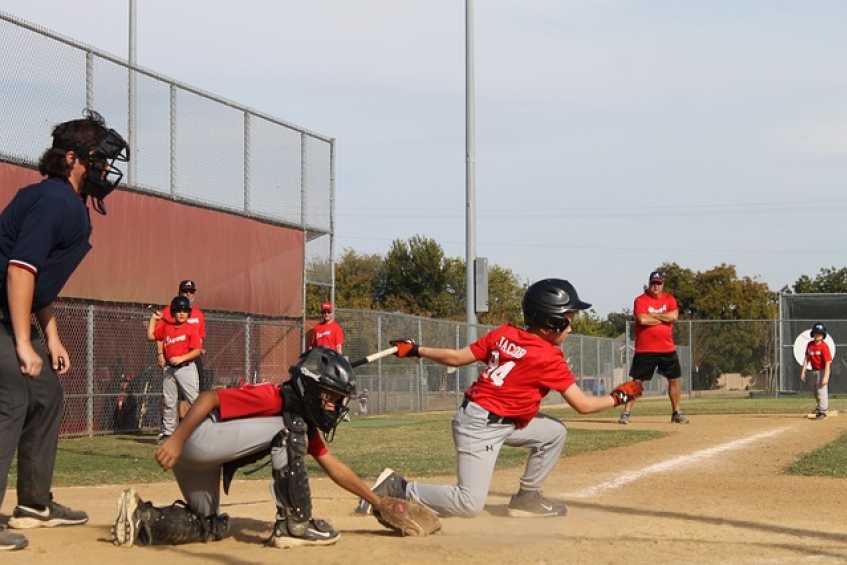 I wish I had a dollar for every time I have heard this statement over the years. It either comes from a young person or their parent. I beg to differ with them, but it would be to no avail. The words I disagree with from the youngsters go something like this, "I don't play baseball, it's too slow."

Even though I disagree, I don't necessary believe their assessment is wrong, at least for their personality. Playing baseball probably was slow and annoying to them, but it's not the game of baseball to blame, it's the coaches they had. Baseball coaches have the responsibility of keeping the game moving along and exciting, so kids get captivated by playing baseball, not bored with it.

Coaches must know ways of keeping kids busy and improving. Then, kids can learn the fun of baseball without boredom setting in. The key to that is having fun filled and productive practices. Following are some keys to effective baseball practices.

Of course, the objective of coaching youth baseball should be that of teaching the necessary baseball skills and game knowledge that advances players' likelihood of success. It would be great if coaching youth baseball was easy and every coach ledtheir team to a winning season and all players improved. Of course, that is not always, or usually, possible. However, theyouth baseball experiencefor coaches and players alike should go beyond that of just striving to win and player improvement. Along with teaching the game and the age appropriate winning pursuits, youth coaches should be developing kidsoverallbaseball interest. 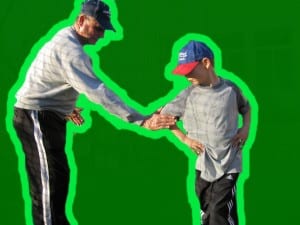 Youth coaches do not have to be baseball experts, nor experts in working with youth, but they must know other ways to develop kids' interest in baseball, as well as developing relationships, fun, and team unity. Also, these suggestions may produce kids who will love baseball for the rest of their lives.

Finally, awarding a small prize, like a pack of baseball cards, to the weekly winners of the mentioned ideas is good for the incentive, as all kids like rewards. Coaching youth baseball is about the ability to develop baseball interest in youthbeyond their playing days. Doing that isthe reward forcoaches, and a job well done.

END_OF_DOCUMENT_TOKEN_TO_BE_REPLACED

There are 0 comments on "Coaching Youth Baseball with Fun If You are not Doing These, You Should Be"