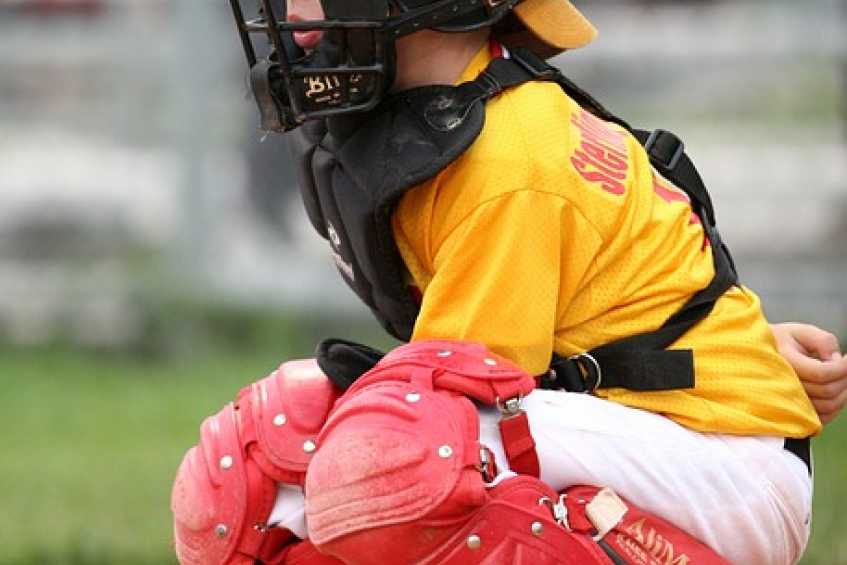 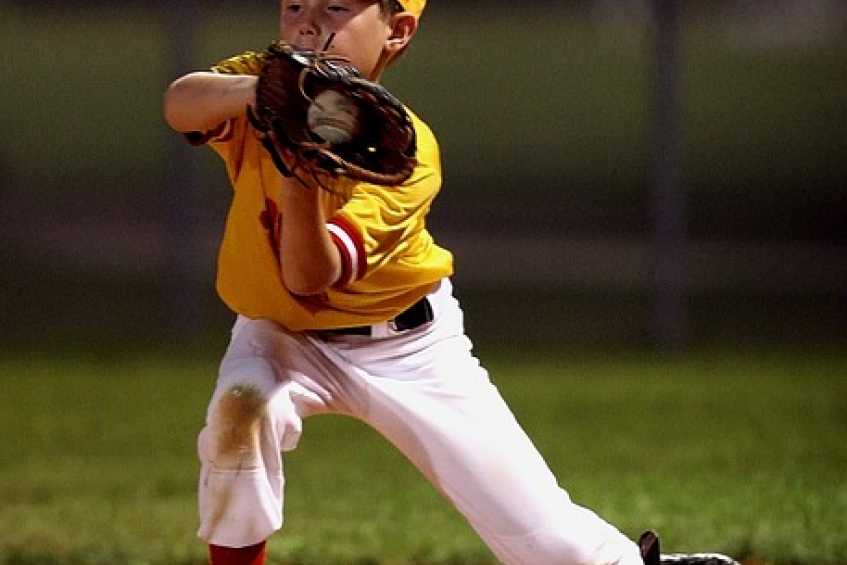 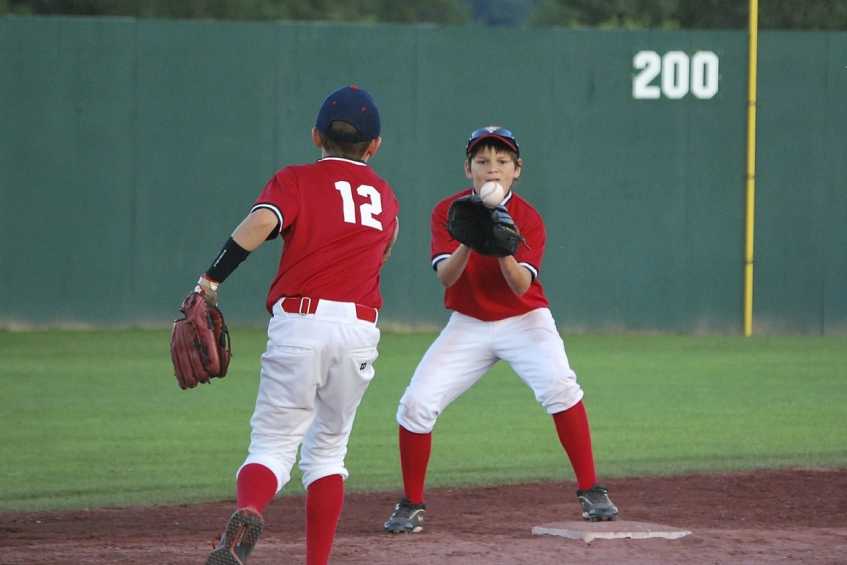 Youth coaches have to have eyes in the back of their heads too, to notice what is going on at every baseball position. Any little flaw in a player mechanics usually leads to missed plays; the same as any little hitting mistake results in an out for batters. Great defensive baseball is about a few things. First, it is about positioning. At the youth levels, a coach is responsible for this until players begin to understand where to play and how to move as a defensive unit. Next, a solid defense is getting every player to have the anticipation of the ball coming to them, and the knowledge of where to go with the ball after fielding it or where to go when the ball goes elsewhere. Finally, every baseball position player has to have theperfect footwork to align balls properly and to catch and throw the ball with the necessary timing to get the runners out.

Knowledgeable coaches realize that solid 1st base play is as crucial as any position in youth baseball as they handle more balls than any position besidethe catcher. Also, it is often the position where the most injuries occur because of incorrect 1st base actions. Furthermore, there is so much more to solid first base play than people think. The ability to adjust to balls thrown in all directions, at various speeds and often in the dirt, takes great concentration and agility. Coaches of young players should put one of their best catchers of the ball at first base. 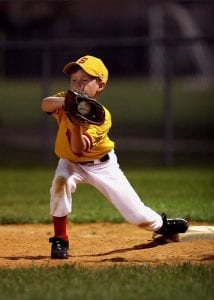 As is often said in baseball, "You must be strong up the middle," so solid 2nd base and shortstop play is crucial. 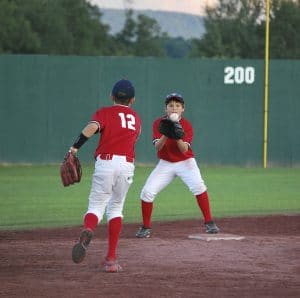 Of course, middle infielders have many responsibilities on bunts, cut-offs, and relays, along with backing up throws.

3rd base It takes a fearless player to play the "Hot Corner."

Third base responsibilities on bunt plays and the relays to home plate on throws from the outfield are additional teaching points.

Of course, at the lower levels of ball, there is often a lack of action in the outfield. Teaching kids to stay ready and to backup every play helps to keep their heads in the game.

As mentioned, understanding that a vital role of outfield play is as backups on all infield throws and ground balls is necessary.

No position is tougher and more important to keep the game moving smoothly. Catching is such a specialty that players should be encouraged to consult with a knowledgeable catching coach, as many youth coaches have little expertise in this area.

Catchers have the whole game in front of them and good ones develop leadership abilities and act as assistant coaches over time.

Finally, I often tell ball players that a coach"™s dream is to see all nine players moving on batted balls and that there is always something to do; either, going for the ball, covering a base, or backing up a throw.