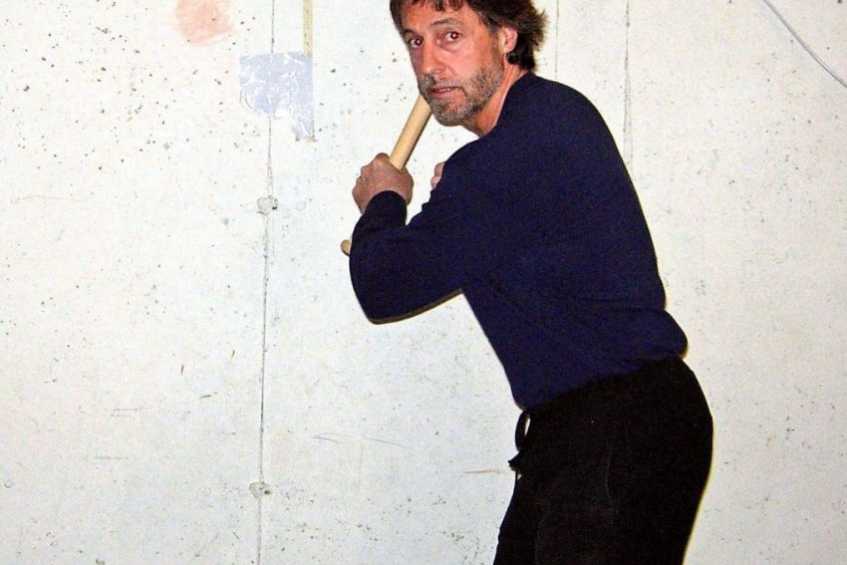 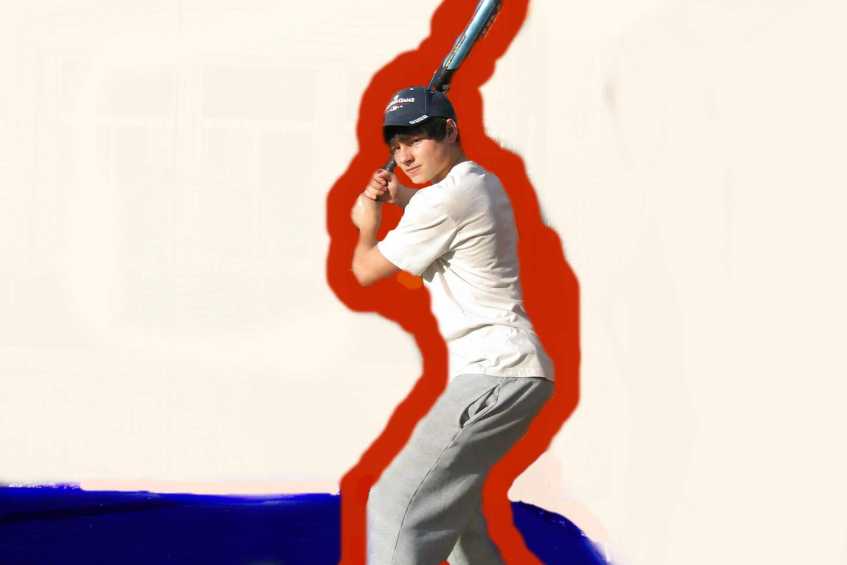 In the previous classes, we put our hitters into the best setup position to swing the bat from. Now the hard part begins of trying to keep the batters in that ideal position. When players take their step that is the time most inexperienced hitters lose the bat head in some manner leading to a breakdown of the swing mechanics. Three drills help to give kids the understanding and keep them in hitting position and keep a controlled stride which sometimes is the cause of the breakdown. Maintaining or getting to the correct position to swing from gives hitters a chance to have success, which is better than not having it.

This first hitting drill has batters place a glove under their lead armpit. This forces them to keep their front elbow down and their bat barrel up to prevent the bat head from falling away from contact position, a common mistake by many hitters. The batter should keep the glove under until the swing begins forward from a manageable bat barrel position. This drill will be difficult at first for weak players but it also serves to develop the necessary hand and forearm strength in time.

The next batting drill is the fake pitch drill. With either a flipped ball or pitched ball, the coach holds the ball at the last second to see if the player maintains hitting position as they stride. After a while, coaches can flip the ball or hold it. In that way, players separate their step from the swing and learn to keep the bat barrel and stride under control. When coaches let go of the ball the hitter can swing and if they hold the ball the player gets ready for the next pitch, as in a game. This drill helps the young players who tend to step and swing at the same time. 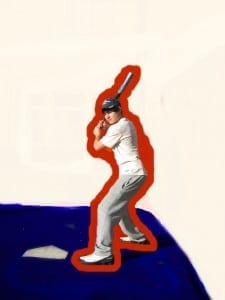 The final baseball drill puts the first two hitting moves into place before the pitched ball comes. Players stride and break their back knee slightly before the coach throws the ball. This method also helps players understand the importance of keeping the bat barrel in position and beginning the swing with the back leg so as there is no lunging action. Players should keep their front shoulder from moving at all as the back knee begins to pivot.

If players step anywhere but at the pitcher in a direct line, coaches may have to put a block or two down to help with their stride direction. In the next class, I show ways of getting the swing on the right path to the ball. If players can learn the correct swing path they have a great chance at being a successful hitter.