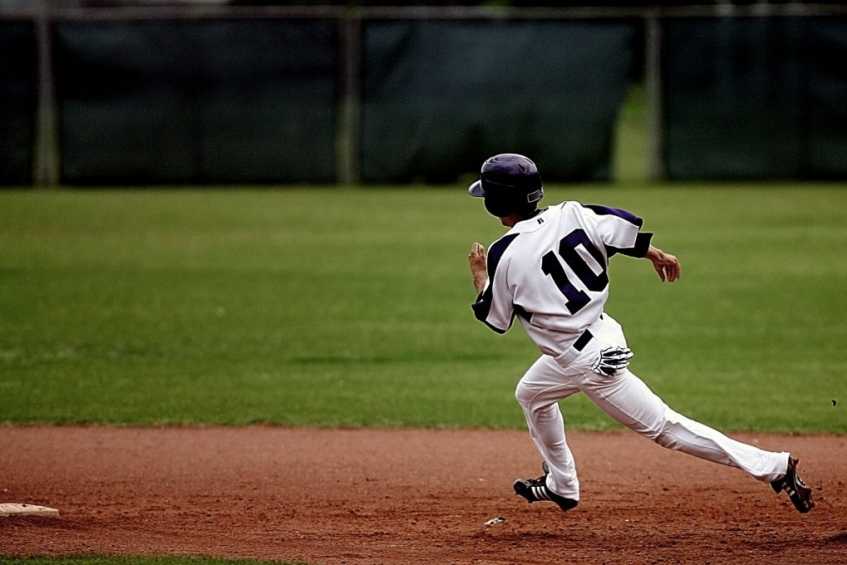 When baseball coaches talk about having great instincts for the game, they usually refer to fielding and base running. The mental game of fielding and base running determine a player's feel for the game. Youth coaches must help players develop the mental game of fielding. Coaching the mental aspect of fielding is best done with questions. These can come in scrimmage games or at any practice time to check to see what players thought processes are. Coaches can patrol the field during intra-squad games and ask players. "Where you going with the ball if it is hit to you?" "Why are you positioned there?" "What other responsibilities you have at this position?" Those are just some of the possible questions to help players develop the knowledge of their position.

Along with base running, no part of the game of baseball requires a better mental game than fielding does. It is arguable but the less thinking with hitting and pitching the better, when players can just let it happen. With hitting, keeping it simple is often best by getting a good pitch to hit before taking a whack at it. With pitching, players let their delivery take over and just focus on the target before letting it fly. Fielding requires many thoughts before, during and after the pitch. The more the base runners, the more thought necessary. Constant awareness and calculations are necessary between pitches.

Baseball defense requires constant awareness of game situations. Most of the mental game of fielding happens before each pitch and things often change as the count on the batter changes.

Following are the many things that should go through a fielder's mind before every pitch.

As noticed, many mental calculations go into the player's mind before every pitch. The pre-pitch mental game of fielding allows players to focus then on the batted ball, knowing they have prepared for every scenario. The mental game of fielding remains important. Players must make the right decisions on approaching the batted ball. Failing to play the best hop or take the proper angle to balls may cost players. Many fielding errors appear to be physical but are mental errors because of the incorrect approach or decision on the hop. Players must focus on the fielding fundamentals when balls come to them by:

* taking the best route to the ball

* deciding on using one or two hands to catch balls

It bears repeating, the above details often lead to misplays and are as much mental decisions as physical ones. Coaches are hesitant to critique physical errors but they should make sure the errors are not mental mistakes first.

Once fielded, players must make quick decisions on where to throw balls. As mentioned, options are often available based on game factors. With runners on base, defensive player responsibilities exist even with no batted ball. Keeping an eye on runners is a constant chore.

Finally, youth coaches should help players with learning responsibilities at as many positions as time allows to best help them in the future.

END_OF_DOCUMENT_TOKEN_TO_BE_REPLACED

There are 0 comments on "Mental Game of Fielding"