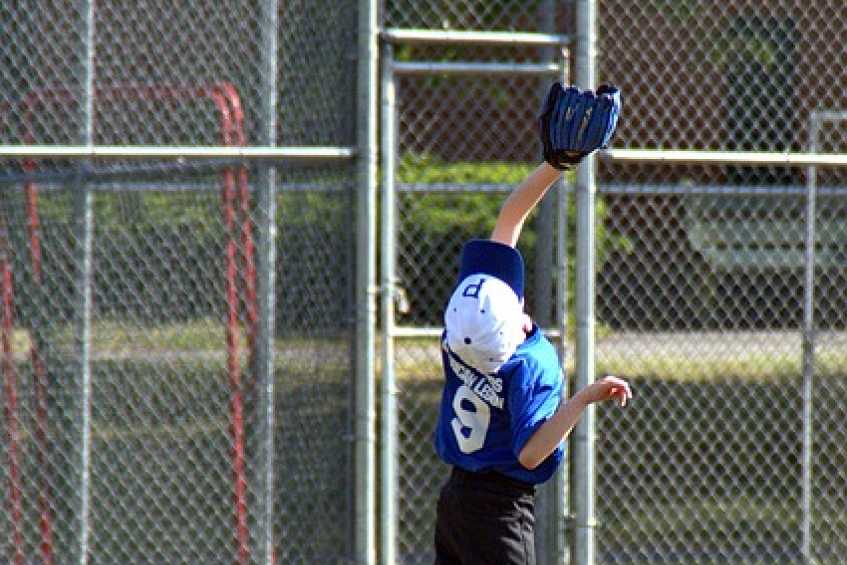 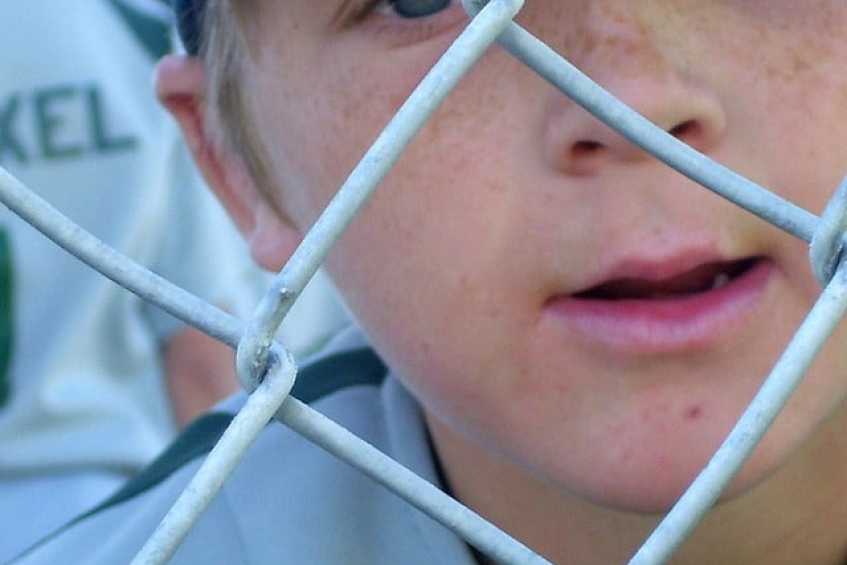 Coaching athletes to reach peak performance is a variable that is hard to measure because perfection is impossible in sports. Getting the most out of players is also difficult because players come to the sport with various interest levels, skill levels, and work ethics. Of course, therein lies the answer for coaches to get players to reach peak performance. Coaches must have ways of enhancing players' interest levels. As players gain interest, a solid work ethic follows, which is the key to skill development.

Ways to Coach Youth Baseball to Get Peak Performance

Getting peak performance out of athletes is the goal of coaches, but that is easier said than done.

One thing that I have noticed over the years is that getting kids to listen, and try suggestions, is easy when they are alone. There is no better way to have kids learn then in a one-on-one situation, as long as the player is comfortable with the coach and interested in learning. Every additional player added to a teaching session makes it a little tougher to keep players' attention, especially when they are friends. Friends are often more interested in socializing and having fun than in paying attention and working hard. With a whole baseball team, it is very difficult to get and keep youths' attention, especially as players get more comfortable around each other. 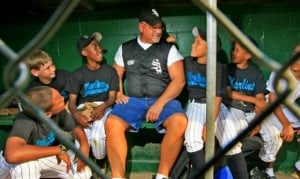 The good news is that baseball is a game of individual battles batter vs. pitcher, fielder versus ball, etc... That does not mean that team play is not important, of course, but the skills of batting, throwing, pitching, and base running can be taught individually. To coach youth baseball, great baseball coaches use that individual coaching idea to get peak performance from ball players.

1. Put players in as small of groups when doing skill work. Boredom and inactivity is a top fun killer and a sure way to create a lack of interest.

2. Look players directly in the eye when coaching and ask questions after teaching to be sure they understand. As implied above, players respond with the most effort in a one on one situation and looking them in the eye gives players that feeling. Asking questions about the information is one of the only ways to know when kids are paying attention, regardless if players are looking at the coach or not.

3. Challenge players according to their skill level. As stated above, all players have different skill levels so one of the worst things coaches can do is under challenge the better players.

4. Use a matter of fact voice when offering suggestions but do so with an "I know you can get this" message.

5. Qualify coaching tips with suggestive words like, "You may want to try this next time" or "This works for the pros, maybe you want to try it." Saying, "You have to do it this way" is uninspiring and often makes players rebellious.

6. Use pictures or videos of play and point out the correct fundamentals, instead of always telling athletes what to do. Words, especially lectures are not the way to coach youth baseball. Attention spans of most people, especially youth athletes are limited. Visual demonstrations go a long way towards learning the way to play the game.

7. Know the reasons "why" things are done a certain way. Some convincing is usually necessary to get players to change, especially when they have been successful doing it their way. Knowing the reason why and the ability to convince players that way is best is the key to great coaching. Players of all levels, even major league ones, must know the reasons why change is beneficial.

8. Back off when players show frustration. The challenging of athletes is good up to a point. Failure from too much challenge often leads to frustration, which only the mentally toughest of players know how to deal with. The younger the players the more coaches risk killing the desire of playing baseball.

9. End all baseballdrills and skill work on good plays. A positive memory should be the last thought for players. The feeling of knowing they can do it builds confidence and optimism, both essential for peak performance.

10. Coach the player on the bench. It is difficult to maintain interest when sitting on the bench. Good baseball coaches never forget to coach the bench players, and should relish that opportunity. It also helps players when it is their time to enter games becasue they feel a part of it already.

11. Know when to teach. Team practice is the best time to coach. Some limited instruction and reminders before games are also OK. However, teaching while plays occuris not good for learning the game. Players only learn much sooner when having to make their own decisions. Coaching right after games is usually not a good time either, as players are often upset or too tired to listen. Reviewing the positive and negative aspects of games is OK and form the basis of future practices. 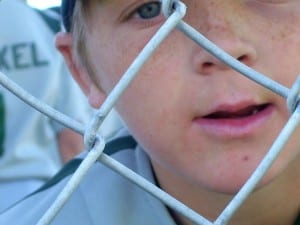 Of course, good baseball coaches must teach game strategy, player responsibilities, and player communication all the same time. Peak performance comes from knowing all of those, as baseball is a team game. Those who coach youth baseball in a consistent, positive manner get the most out of players and earn everyone's respect.