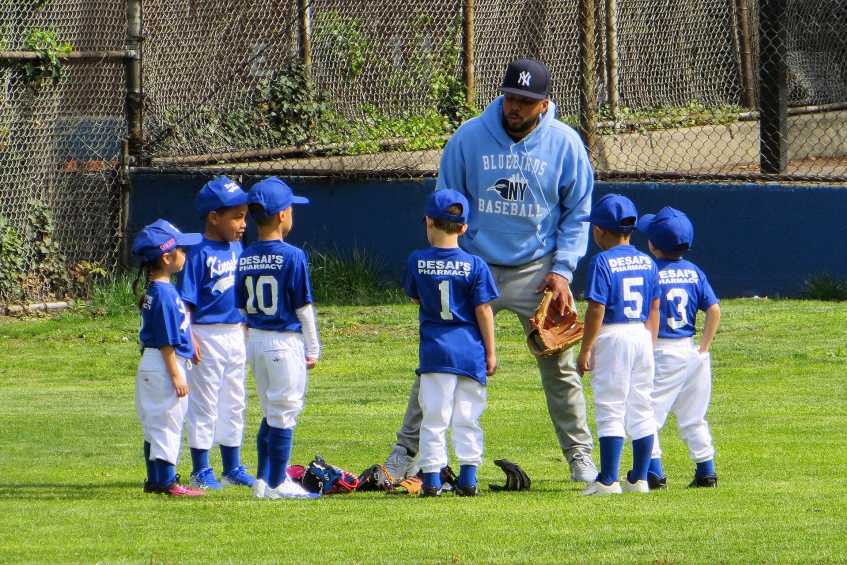 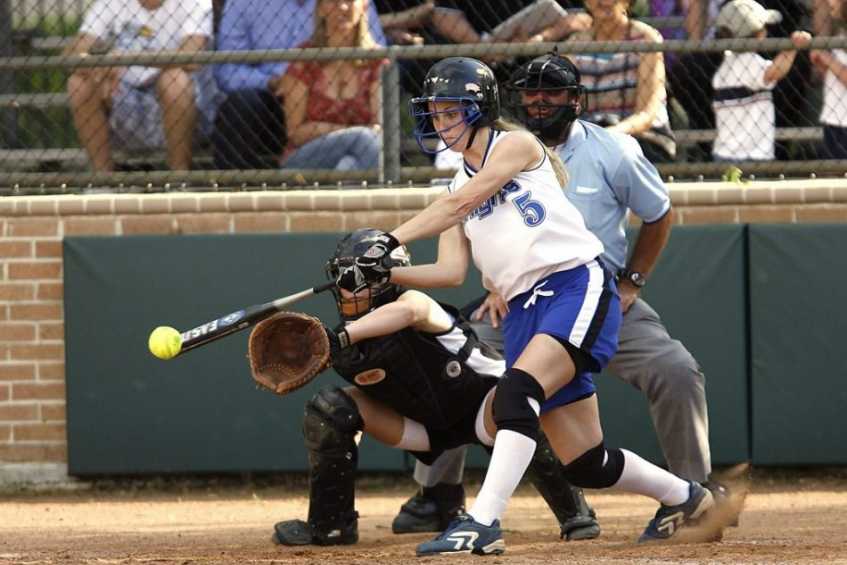 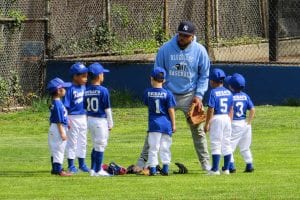 Coaching Little League Baseball: It's about the Kids

Coaching little league baseball is much more demanding than most think. Times have changed and coaching youth baseball, or youth sports, in general, take more expertise than many years ago. Parents are much more involved in what goes on with their kids with everything, for good or bad. The good is that is the way parents should be, involved in helping their kid's maturation process and showing concern for how they do in every phase of their life. The bad comes in the way of how parents treat their sports coaches. They demand much more and want the coach to turn their kid into the star they see in them. Many parents are more apt to speak up to the coach's methods and want wins to go along with their child's and the team's improvement. Unfortunately, the coach gets judged by the win-loss column.

That is unfortunate because the best measure of coaching success should not be on the scoreboard or in the league standings. Making a positive difference in people's lives is what is the best gauge of successful coaching. I say people's and not just player's lives because coaches can have a valuable influence on players and parents, too. The possibility of winning and influencing others requires training that is often missing in little league baseball and other sports.

A case in point that it's not all about winning comes from maybe the greatest coach of them all, John Wooden. Coach John Wooden stated that he felt like he did a better job of coaching and gotten more out of some of his teams that did not win the championship, than his teams that did win it all. The reason for that and the message for little league coaches and parents is that most teams do not have the talent to win. However, the failure to win does not mean a coach is not capable or successful.

It's Not All ABout WInning

Unfortunately, winning is usually the benchmark as to whether a coach is considered successful or not. That judgment often turns adults into playing only to win. By determining that coaches are only desirable if they win, it creates an atmosphere that is only suited for the highest level of sports, professional and college. It is not the right approach at the little league baseball level. Playing to win is fine but winning is just one factor as to the adequacy of a little league baseball coach.

Coaching first and foremost should be about relationships. That begins by showing kids they can count on you for the guidance through the many challenges that sports present.Coaching little league baseball for success is also about player development. Parents expect to see their kids' baseball skills improve. Having sufficient knowledge of the basics of baseball and how best to practice them is essential. Next, coaches who know how to teach the game in a fun way have the best chance of kids having the desire to practice and listen to the coaching instruction. The best indicator of quality coaching is the proficiency of developing players and at the same time making it fun for kids. 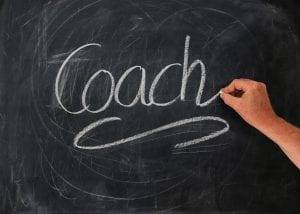 Another measurement that recognizes a coach's proficiency in these areas is whether each team member wants to continue playing the following season. That would be the real measure if kids had fun playing. Another substantial measure of coaching success is when it is apparent the team is better at the end of the year than it was at the beginning, which covers the development aspect. Once again, that doesn't mean the teams have to win a lot of games to show enormous improvement. It takes a quality coach to maintain players' enjoyment level as well as getting improvement from players and teams in the challenging sport of baseball.

Individual baseball success is never easy, so there will always be some players who will not enjoy playing because of a lack of progress. Coaches cannot be miracle workers some players will want to quit for reasons not relating to the coach.

Coaches who do the following can consider themselves successful, whether they win more than they lose, or go all the way to the championship, or not.

Coaching Little League Baseball - Tips to Develop Players while Having Fun, Too

Good coaches know the value of:

* Be sure they are not the source of the pressure during games. Coaches often think they are nothing but positive, but they might be placing pressure on teams without realizing it. Parents put enough pressure already on their kids that you don't have to compound it.

* It's OK to let kids sulk after games for a reasonable time. Being upset is a sign of caring and adults do not have to step in to try to make everything right all the time, at least, not right away. As long as players do not go overboard with excessive negativity, time to get over their disappointment on their own is a good thing.

* Search out reputable area instructional services and provide parents with that info. It's up to parents if they want to pursue them.

Finally, the best news is that winning will take care of itself when coaches are successful with player and fun development. 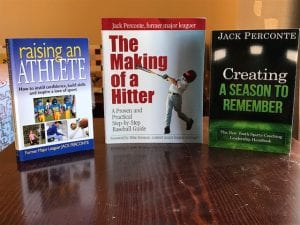 END_OF_DOCUMENT_TOKEN_TO_BE_REPLACED

There are 0 comments on "Coaching Little League Baseball for Success, Win or Lose"