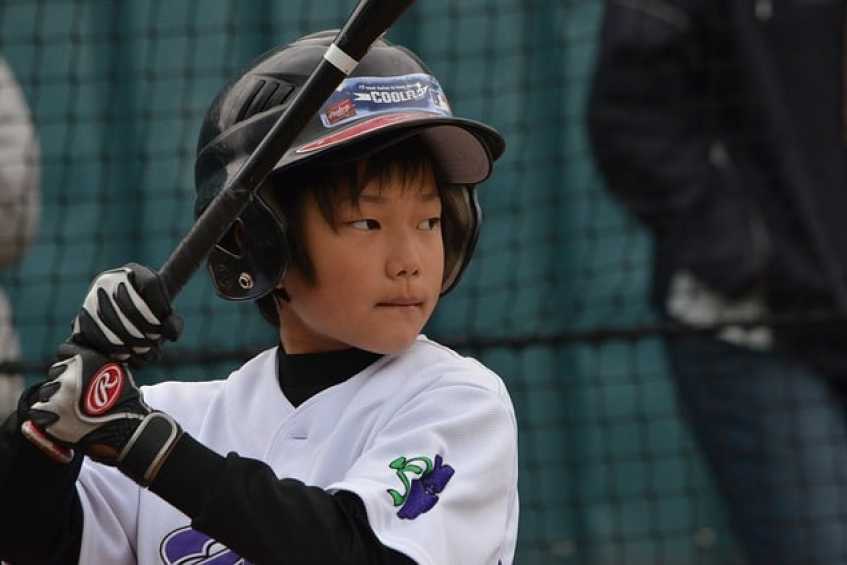 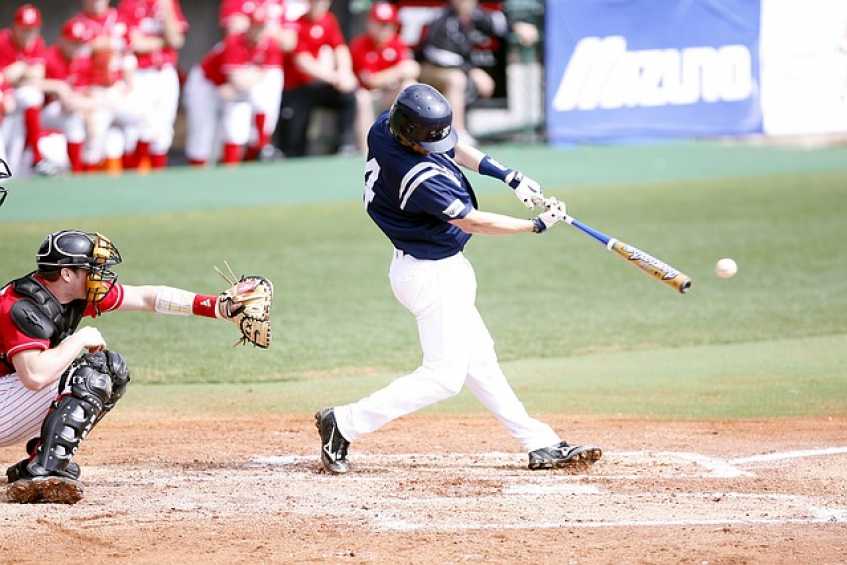 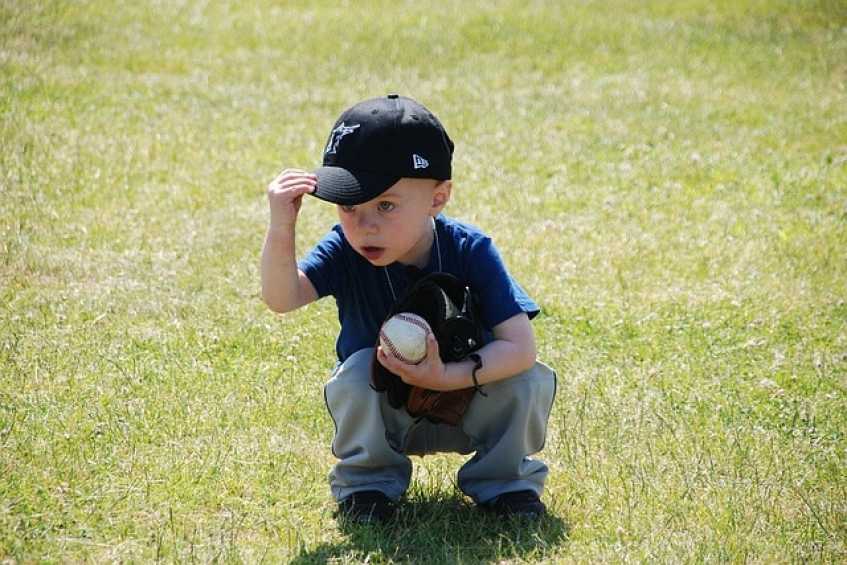 Batting the Ball, no Bull

It's that time of the year when players' seasons have been going for some time. By now, players have a good indication of what type of year it is with batting the ball? Whether it's been a solid season, mediocre or poor one, it's important that players learned from their experiences.

I hope my players have learned some valuable lessons from the season besides just the fundamentals of hitting. Most of these are things coaches and parents try to impart to baseball players, but until they experience things for themselves, they do not become ingrained in them. Of course, some of them are common sense, but they still need to be recognized to learn from them. 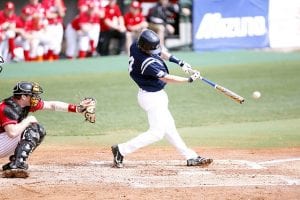 The Keys to Hitting Success

Key lessons from batting the ball around 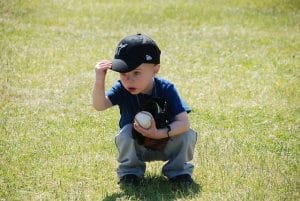 Batting the ball around should start early

For kids that have had a struggling season, coaches should try to convince them to up their workload for a strong finish. Hitting a baseball well the last week or even in the final games, helps their offseason desire to play the next year. It is important that ballplayers' memories have a positive feel to them. As the saying goes, nothing succeeds like success, and nothing spurs hard work like triumph does.

Finally, incorrect fundamentals when batting the ball are usually cause of a lack of success, and those do not always show up in practice. Challenging hitters in practice with game-like speeds, and change of speeds exposes the weaknesses so players can work on them beforehand.