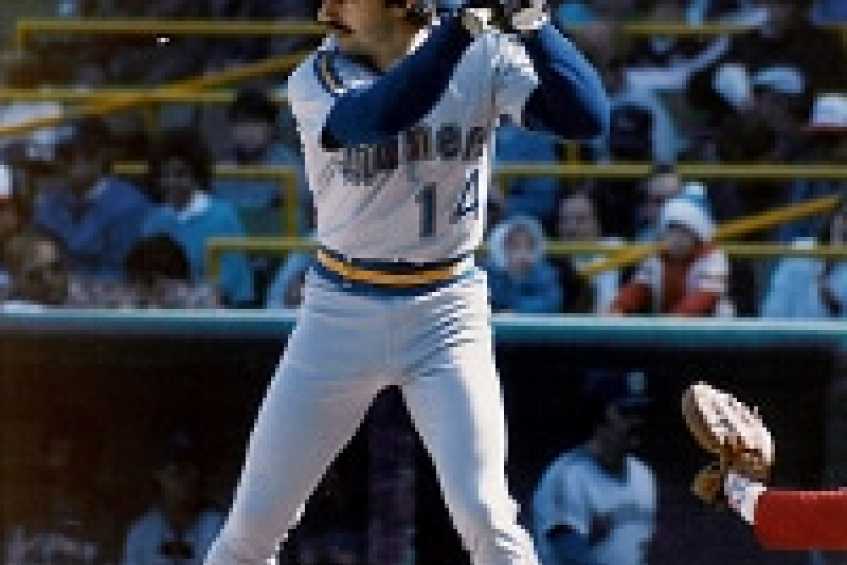 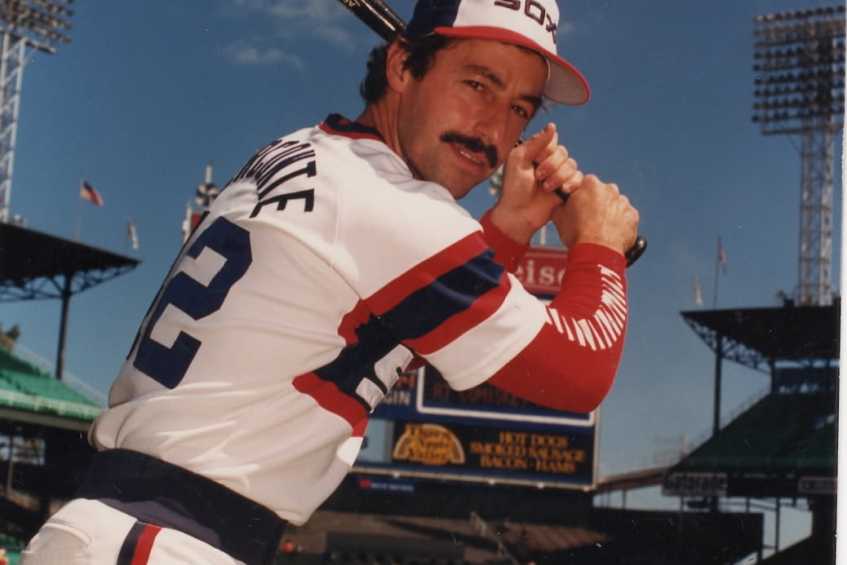 "Yea, what would I know?" That is my thought when I get the look from a young hitter after I suggest they make some baseball hitting adjustments to their swing. They look at me like "Why should I change, I am killing the ball?" They could care less that I played in the major leagues or that I have been teaching for 26 years.

Following is an excerpt from my book, The Making of a Hitter. This selection stresses the importance of making the necessary baseball hitting adjustments. Too often, players either do not know how or are unwilling to change, and they fall into extended hitting slumps because of their inexperience or obstinate attitude. One reason for the lack of willingness to change comes because young players do not understand the layout of the bat. They do not know where and how to make contact on the part of the bat that produces the best results.

1984 was going to be a make or break year for me. I was coming off agood year back in triple-A baseball with the Indians and was gettinganother shot at the major leagues with the Seattle Mariners. I hadlearned a few things from the first few times I was in the major leagues. First, what Ihad done fundamentally at the plate up until then was not good enough. Two, theseason was a long grind, and it was important to maintain the physical and mentalstrength to perform consistently. Third, I had learned the hard way that I could notget the sweet spot of the bat on the ball enough against major league pitching. It wasimportant to try a new approach if I was going to have a chance to stay in themajors. I decided to try choking up on the bat. Now this wasn't your typical half inch or so.This action was a full-fledged two and half to three inches up the bat. This move made allthe difference because it allowed me to put the sweet spot on the ball much more often.It also made it easier for me to stay on top of the ball and eliminate many of the lazy flyballs that I had been hitting.

As a hitting coach, I convey this attitude of adjustments to the hitters. Not necessarily tochoke up as that seems like that is a dirty word to most players now, but to be willingto try different things and learn how to adjust. Each level that the player moves up thepitchers improve and adjust to the hitters. The hitters must do the same. It is almostalways better to hit the ball on the sweet spot of the bat no matter how much you had tochoke up than to not put the barrel on the ball. If I hit a ball solid and the outfieldercaught the ball then I knew to choke up a little more so the ball would fall in front of theoutfielder. My new theory paid off with 180 hits in 1984.

Hitters need to keep an open mind of trying different things as long as they follow solid fundamentals. When things are going good, players should ride out the good streak. And when things are going bad, they should try to make some little adjustments and get back to work.

Coaches should take nothing for granted with young players when coaching hitting. Baseball hitting adjustments begin with knowing the goal of making contact with the correct part of the bat. One of the first questions to ask young players is, "Show me the sweet spot on your bat." I am often surprised how many kids are a little unsure of where the sweet spot of the bat is. Without that knowledge, players' visualization and adjustment processes will be difficult. Often, like with my major league situation above, it is only a matter of inches that make the difference. Learning to make little fundamental changes, and being willing to do so to gain those inches, separates the successful hitters from the unsuccessful ones.

Finally, the knowledge to avoid the long hitting droughts comes from working with an experienced hitting coach or with using hitting guides like my first book. Over time, players learn to make their own baseball hitting adjustments, which is the overall coaching goal.