How Not to Lose Good Hitting Fundamentals 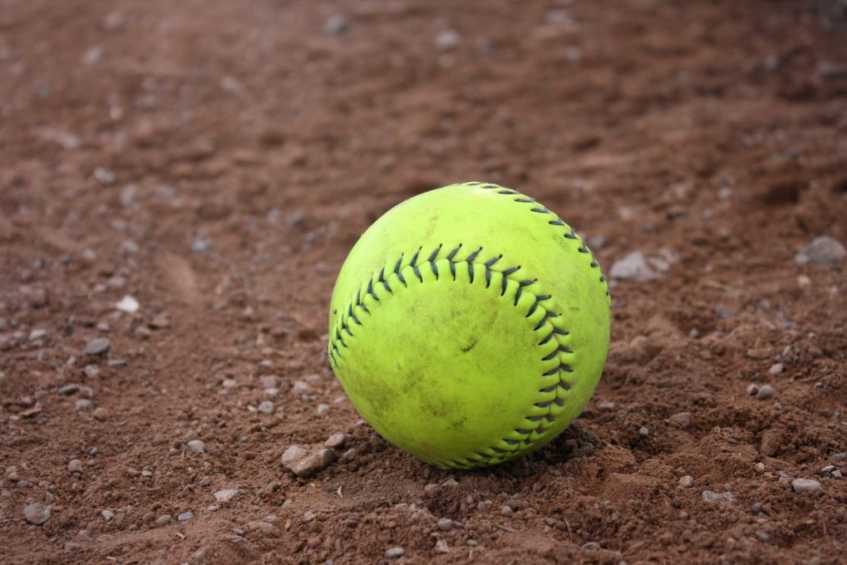 Why do many players begin the season with good hitting fundamentals, but get worse as the season progresses?

1. Keep using the batting T and keep up with short flip work, which allow players to work on the swing fundamentals. These also help keep players' focus on the contact area and contact points, which sometimes gets neglected in games and batting practice.

2. Analyze their game at-bats for tendencies work on the trouble areas as soon as negative tendencies arise do not wait and think they will come out of it next game.

3. Find and use the hitting drills that most combat any natural, negative swing habits that most hitters have. Extra work is often necessary to combat those natural habits.

4. Pay attention to hitting balls where pitched in batting practice. Many young hitters begin to take batting practice for granted and try to hit balls as far as they can, regardless of where balls are located in the strike zone. 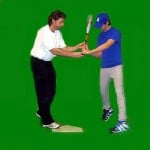 5. Along the same lines, players begin to swing at everything in batting practice and this shows up in games with swinging at bad pitches.

7. Believe many players do not believe they are as good as their early batting average suggests, so they put more pressure on themselves or slack off until they reach the level they believe is right for them.

Athletes, who continually work to improve their hitting fundamentals and stay hungry have the greatest long-term success and the satisfaction of knowing they gave their all.