Batting Average Calculator Says I was a Lifetime .350 Hitter 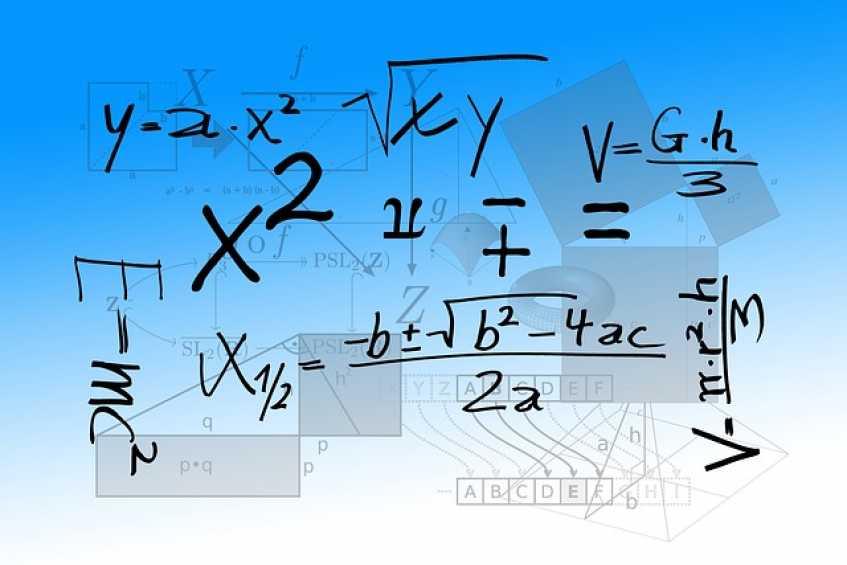 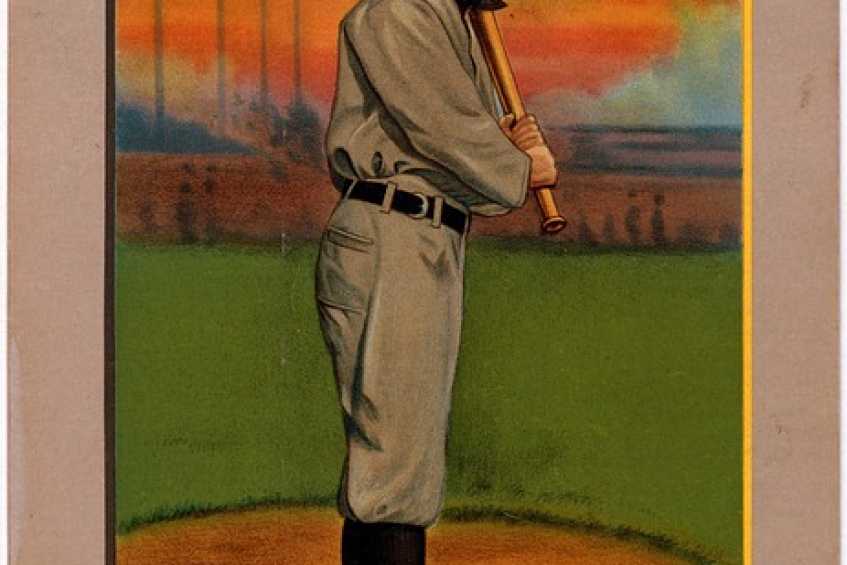 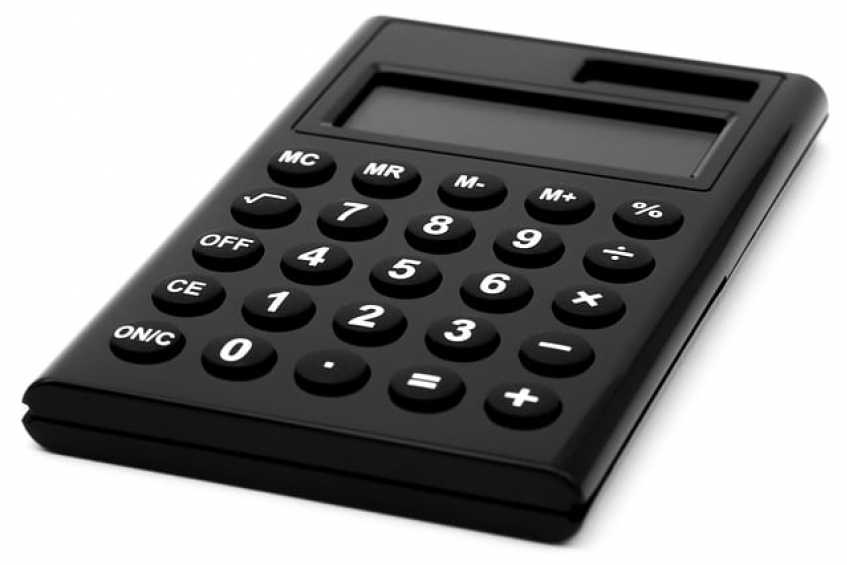 A batting average calculator does not lie. It is in the tools section on this site, along with an OPS calculator which stands for an on-base plus slugging percentage. The sabermetrics people, who rule the Major League game now, say that the second statistic is the most important one. But for youth baseball players, it still all about the batting average. I have yet to have a young player walk in and say his OPS is such and such after I ask them how they are doing. But, I get the "I'm hitting .463," their current batting average, all the time. Of course, when you check out the OPS calculator on this site, there is no wonder kids do not know that statistic. It takes a genius to figure their OPS on their own. Whereas, one can usually calculate their batting average running down the first base line after a base hit. Of course, the title of this article was to get your attention, and I hope it worked. But, before you think of me as a liar, let me explain. Baseball is all about numbers and statistics. It is what makes baseball fun to follow. Comparing Mike Trout's offensive output to Bryce Harper's is a season-long treat. It also ties the generations together. Wondering whether either of those two young greats will someday break the all-time home run record will be a fun ride. Barry Bonds 773, Hank Aaron 755 and Babe Ruth's 714 home runs make baseball timeless and spur discussions about who was the best. Many people who do not even follow baseball tend to know certain numbers like Joe DiMaggio's 56 games hitting streak and Nolan Ryan's total number of strikeouts. OK, I am not sure of that figure, but it is somewhere up around the amount of our national debt. Numbers tie the greats together

OK, on to my lifetime batting average. When people ask what my lifetime batting average, I know they are talking about my career major league average. However, they did say lifetime batting average, so I tell them .350. They look at me like, wait a minute, we never heard of you, and you say your average was up among the best players ever? You see, when I calculate my batting average in the major leagues, minor leagues, college, high school, pony league, little league, and peewee league, it comes out to around the .350 mark. I say around because I am still disputing a few hits I got in little league that were ruled errors. Just checking to see if you are paying attention. Anyway, spouting out my inflated batting average is a good conversation starter and much more impressive sounding than my .270 major league average.   I can only imagine what some of the great hitters' lifetime averages were. Ted Williams may have been the best hitter of all time and said in his book "The Science of Hitting" that "Hitting a baseball is the single most difficult thing to do in sports." He reasoned that even the most successful hitters fail seven out of ten times. Not so fast, Ted. When you think of what Ted's "lifetime" average was, going all the way back to his little league days, his average was probably over .500. That statistic makes hitting sound not so difficult after all.   As mentioned above, having a high OPS is maybe more valuable than one's batting average. The thinking goes that the more players get on base, and the more extra base hits a player gets, the greater the opportunity to score runs. The players who can get some instant runs with the power hits are more valuable than the singles hitters. That is a debate for another day, but having power and a high batting average is the best case scenario. Finding ball players that do both at the upper levels of baseball is not that easy.   I agree with Ted Williams though, hitting is difficult. Any flaw in a hitter's swing can cause many failed at-bats. However, with the correct coaching tips and practice habits, all baseball players can improve, achieve a respectable lifetime batting average and hit for more power to boost their OPS numbers. Hitting tips to adjust that batting average calculator for the good Hitters should:

Tell your players to look on this site to compute their averages and on-base plus slugging percentages.   Jack Perconte has dedicated his post-major league baseball career to helping youth. He has taught baseball and softball for the past 27 years.His playing, coaching and parenting storiescreate betterexperiences forathletes andparents.Jack has writtenover a thousand articles on coaching baseball and youth sports.Jack is the author of "The Making of a Hitter" and "Raising an Athlete." His third book "Creating a Season to Remember" is in the works. Jack is a featured writer for Baseball the Magazine. You can also findJack Perconte at YouTube withover 80 fun and innovative baseball instructional videos.

END_OF_DOCUMENT_TOKEN_TO_BE_REPLACED

There are 0 comments on "Batting Average Calculator Says I was a Lifetime .350 Hitter"