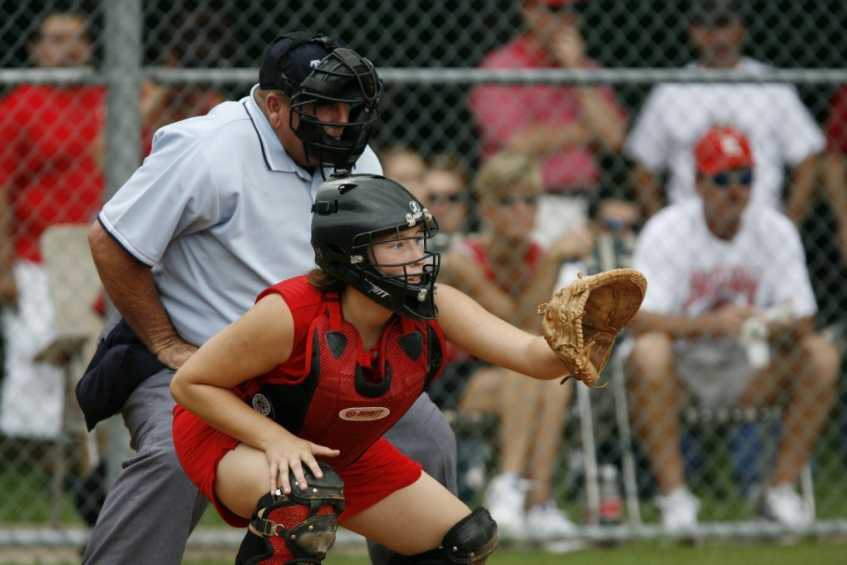 I learned this valuable hitting lesson in double A baseball, when playing in the Los Angeles Dodgers farm system. Here is how it went down and how this baseball coaching help tip influenced my future batting average. 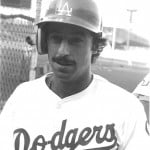 The winning run was on third base, when I came up to bat, with the chance of knocking in the winning run. The first pitch was a called strike at the knees, which I smartly took for strike one, or so I thought. Later in the at-bat, I put the ball in play but that contact did not produce the winning run. I was greeted at the dugout steps by the head coach, who promptly asked, "Why didn't you swing at the first pitch?" I of course answered defensively, "It was low," to which he responded with, "But that is the pitch you hit best."

Wow, I reached double A professional baseball without knowing which pitch I hit best. Because of that experience, I became a better hitter, and one with a higher batting average because of that baseball coaching help tip.

The one hitting help tip I try to pass on, after intense scrutiny of a players swing during batting practice, is the pitch they hit best. Sometimes, this pitch location is easily apparent, whereas other times many batting practice pitches are necessary to figure it out. Once I find that out, I inform kids of this important batting-average-boosting tip and continually reinforce this knowledge to players. Before they leave the batting lesson, I make sure they know, "which pitch they hit best."

The knowledge of what pitch players hit best gives them a game plan for every at-bat. Namely, look for and only swing at that pitch location early in the count. Doing that guarantees they will have a higher batting average than they would without knowing that baseball tip.