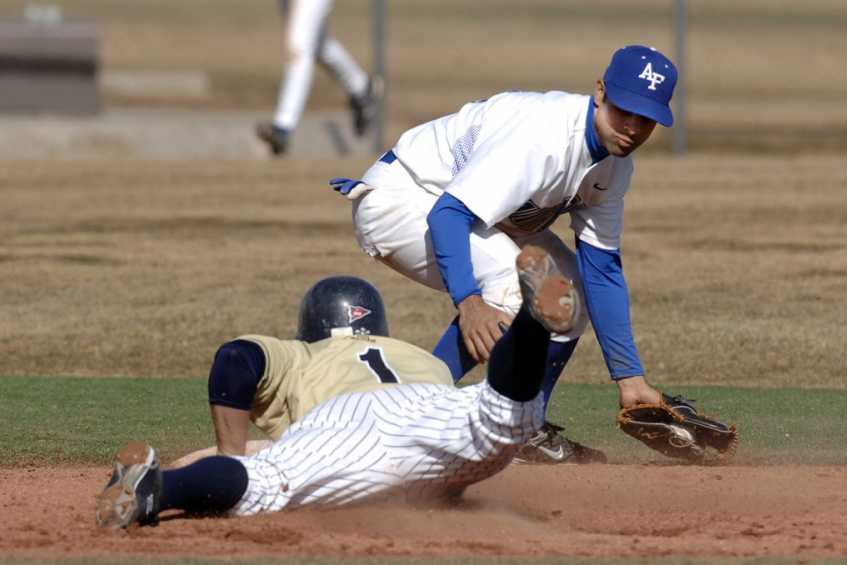 Fact being hit by a ball or bat hurts. 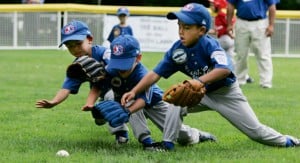 Fact running into another player usually results in injury to one or both players.

Fact - baseball coaches are responsible for the safety of the players.

Accidents will happen but coaches, who follow these points, can limit those harmful incidents.

* Make sure players line up in the same direction when playing catch and away from all bystanders, who could get hit by overthrows.

* Similarly, players should be required to wear protective cups at all practices and games..

* Players must be coaches on defensive communication drills for balls hit between player positions, especially fly and popped up balls.

*Base runners must be taught to avoid collisions, even when they may have the right of way.

* Coaching defensive players where to position themselves on thrown and batted balls keeps players safe.