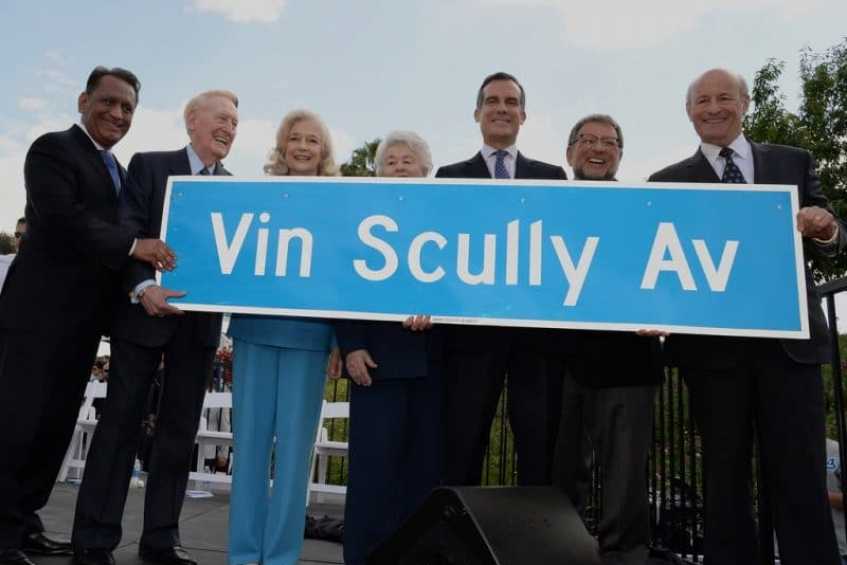 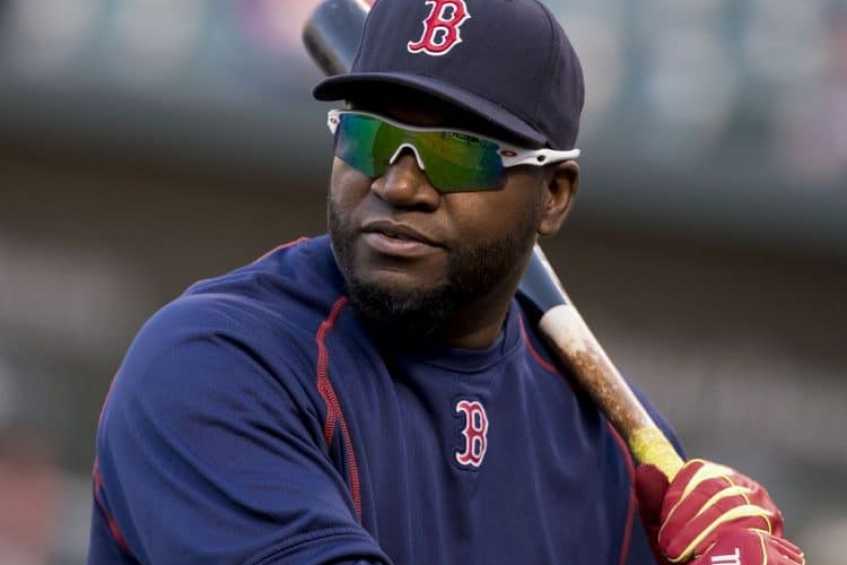 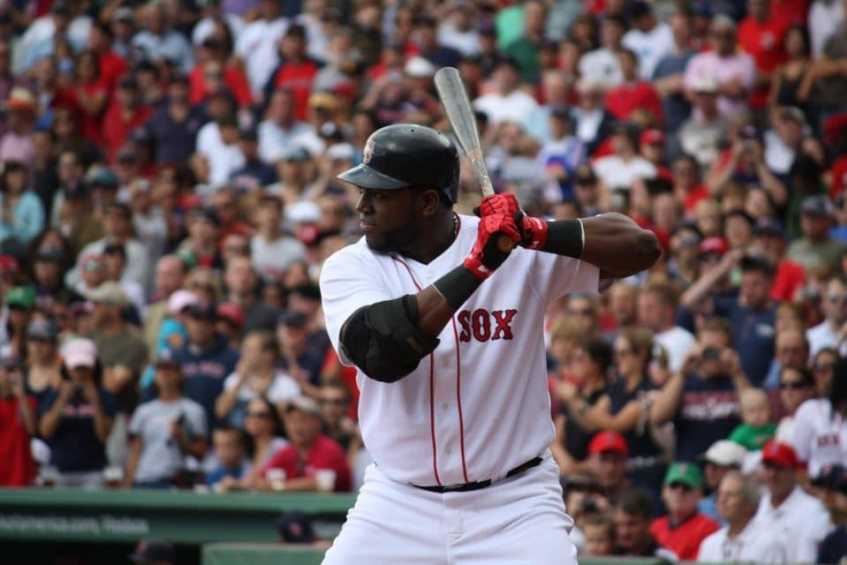 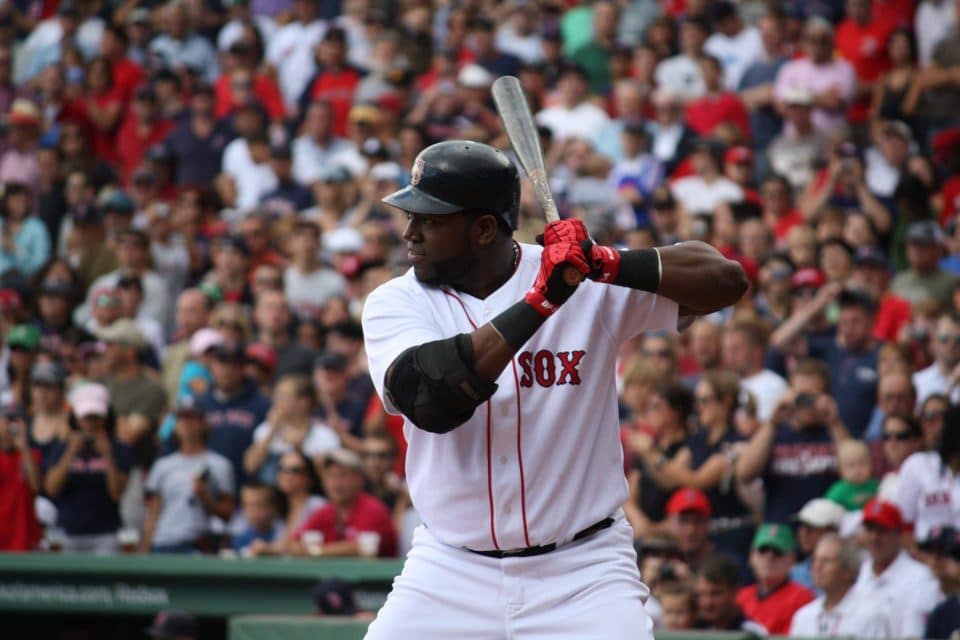 In this first installment of Jack's weekly journal, former major leaguer Jack Perconte discusses his highs and lows of this past season.

I retired from professional baseball for two reasons. One, my last year was terrible, for the most part. Two, I couldn't count on any major league teams having anyinterest in me anymore. An offseason of hard work with those two thoughts in my head wouldn't have been time well spent. My decision was a no-brainer.

With that in mind, I wonder how many times Big Papi, David Ortiz, has wondered to himself why he decided, at the beginning of the season, to hang up the spikes after this season. I mean, he has torn it up and is still one of the most feared hitters in major league baseball. And, I'm sure some MLB teams would want to sign him for at least a year or two more. My thoughts are "Wow, are you sure?"

It's cool to go out on top and still a very productive player, so people don't remember another over the hill superstar trying to hang on. But, he is still so good and I believe the ability to swing the bat is the last thing to leave a ballplayer. The designated hitter was made for Big Papi. 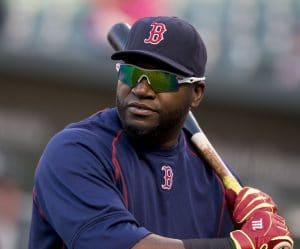 Life after retirement can be tough. I'm sure he will find a visible role in baseball with his personality and appeal, but little compares to the team atmosphere and spotlight of playing the game on the big stage.

I feel like one of the lucky ones. My post-playing days are similar to my playing days as it is all about the game. I have taught baseball and softball to young players for 28 years and I have been more comfortable in that environment than I ever was on the ballfield. I feel like I found my purpose and am thankful for that every day. However, I realize that many former players never find as much joy as their playing days.

So my question to David Ortiz is, "Are you sure you are done?" There may not be anything that gives the joy like playing does. Incredible season to go out on. Good luck, Big Papi, and thanks for the memories. #proudpapi

Having played for the Los Angeles Dodgers, I had the pleasure of knowing the best, Vin Scully. That means he had to have mentioned my name a few times back in the day. What an honor, just knowing the greatest announcer of all time talked about me.

Just as neat, when I returned for the 25 year Dodger World Series celebration, Vin remembered me immediately. So cool, because my manager, Tommy LaSorda, did not recall me at first. Ha

As so many have said in the last few weeks, there will never be another like him. When all is said and done, what other words can mean more to someone than those? Good Luck Vin Scully, #greatjob.

Weekly Journal #1 Low - This is easy.

The low has to be the same for every baseball person. The death of Miami Marlin's star pitcher was devastating on many levels. To his family and friends and unborn child, nothing will ever fill the void. What a talent and personality he was. He would have been one of the faces of baseball for the next many years. I felt like he had the best stuff I had ever seen since a young Kerry Wood. I would guess it will take many years for the Marlin's organization to recover on and off the field from this.

I didn't know him, and never saw him pitch much besides on the highlight reels, but have shed many tears over the loss. It hit me especially hard because I was a teammate and friends with the late Tim Crews, who died in a tragic boating accident along with Steve Olin of the Cleveland Indians. Having read of the lives of their families since that tragedy, it is evident that many painful days and years may lie ahead for many with the death of Jose. May God be with them all. Thanks for the great memories, Jose Fernandez, #waytooyoung.

Most major league stadiums have complied with the recommendations of more netting around home plate, but it is still not sufficient. Many fans are still in harm's way, especially those who haven't been practicing dodging objects that approach at over 90 miles per hour. That last thought has always been the recommendation of Major League Baseball pay attention and get out of the way. Ha

I want to send kudos to Freddy Galvis of the Philadelphia Phillies for speaking up after he saw a young child get hit in the face by a ball he fouled off. In his words, "What year is this? 2016? It's 2016 and fans keep getting hit by foul balls when you're supposed to have a net to protect the fans," Galvis said. "The fans give you the money, so you should protect them, right? We're worried about speeding up the game. Why don't you put up a net and protect all the fans?"

It takes courage to call out the powers that be and one's employer, but better to speak up than see what he saw. It often takes the ultimate tragedy before the right thing occurs, let's hope it doesn't come to that. Additional netting is necessary, #dotherightthing.

Who is going to win the World Series?

No better time of year for me than the MLB playoffs and World Series. Not only do I love baseball, but the best news is also I can delay watching football for another month. The playoff teams certainly have to earn it. A 6 months grind of 162 games, not to mention a month of spring training beforehand. Much tougher than people may think.

It's the year of the o I am not predicting the Baltimore Orioles to win the World Series, impossible after their playoff loss. It's the year of The-o and I believe the two teams that Theo Epstein had a part in will meet in the fall classic - the Red Sox versus the Cubs. And the winner is Cubs in seven with ex-Red Sox John Lester earning the MVP honors. Cub fans better hope it occurs now because the pressure to win it all will only mount after this year, making it more and more unlikely. Being an ex-White Sox player, it hurts a little to say it but, #goodluckcubs.

After all, I am a Chicagoan.

Happy playoff watching Off to great start with the Toronto-Baltimore game.