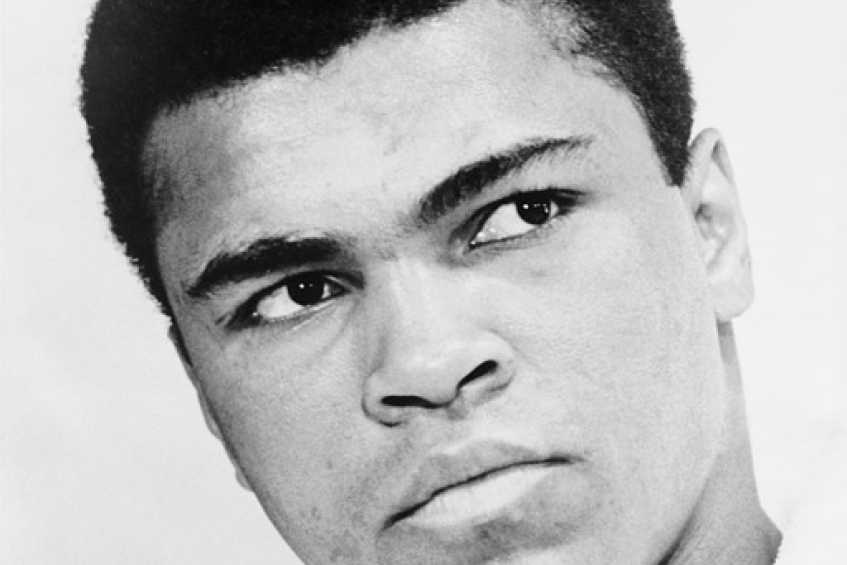 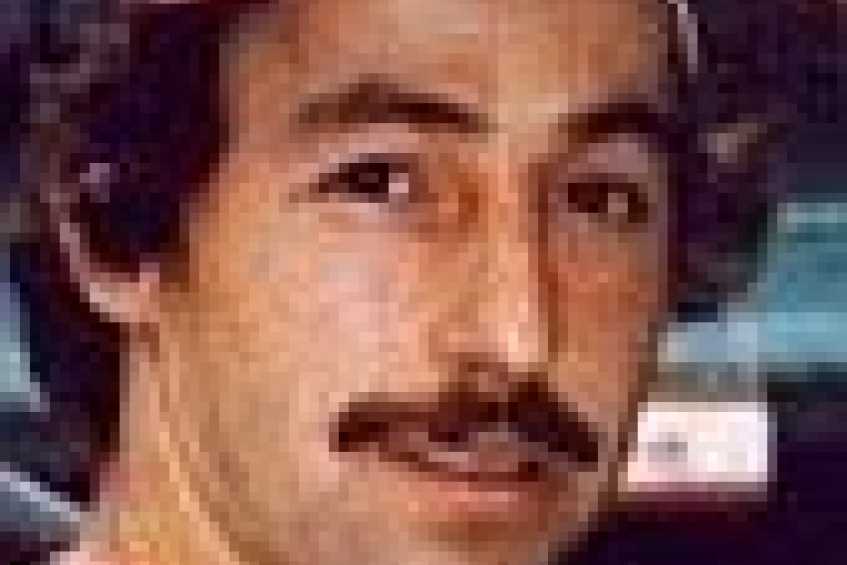 My Connection to the current MLB Players

Here I go again talking about my glory days and bragging myself up. But as the one of a kind, poetic legend and the greatest, Muhammad Ali said, "It's not bragging if you can back it up." You will see below that I can back it up on this list of top MLB players base stealing stat.

My quest to be the Greatest of All Time

To be clear, I do not wish bad things for anyone, especially current major league players. I know how difficult a game it is. Nor, do I get up and read the box scores each day, but you have to allow me a little slack with both of those, as there are a few players I pull for in a negative way and hope to see their names in the CS caught stealing category of the box scores. You see, according to the list at baseballreference.com, I, one Jack Perconte, is listed as the number six best all-time best base stealer by percentage. Here it is to see for yourself. It is amazing that me, a journeyman player, and a no-name major leaguer, is listed in fast company, but there it is. WOW to be among the Chase Utley's, Jason Werth's, Carlos Beltran's of the world pretty incredible. I am pretty sure there are a couple of future hall of fame MLB players among those few.

Yes, you see a name that does not seem to fit - yours truly at number six. I did not have many stolen bases like the others, but somehow made the criteria for inclusion. My problem was getting to first base, not stealing second, so my career and numbers were quite short. But, it is what it is, and it's something to hang my ball hat on. In retrospect, it was the only part of my game that I had any confidence in, but that is a story for another day. The good news is that although I haven't stolen a base in over thirty years, I have moved up one spot since last year. The other good news is that all the other players are still active, can slip on their way to stealing the bases, and can drop below me. There is hope.

2 MLB players I pull for kind of

Of course, I have to give a big shout out to the great Mike Trout, who was above me at one time, but has bumped me up a spot on "the greatest" list. Mike Trout was number one the last time I checked, but apparently has run into some base stealing issues in the past year or so, and has fallen to number eleven. Maybe, just maybe, the pressure to stay above one guy, me Jack Perconte, grew to the point where the weight of it all slowed him up a step or two. He would never admit that was the case, but I will believe what I want. Pressure does funny things to people, even the great ones. I pray he stays on the list so I can have my name included with another future hall of fame player.

Another player I am pulling like heck for is the number one player on this list. Alexi Casilla is currently in triple-A baseball, and I need him to get back to the big leagues. If he never makes it back and fails to get thrown out a few times, I have no chance of reaching my goal of being number one on the alltime base stealing percentage list. "Go Alexi Go" is my chant, just do it at the major league level, please. Whatever organization he is with, I pray they call him up to the show once again; I am pretty sure he deserves it.

MLB players I do not pull for

It's pretty obvious that I need the others, numbers two through five on the list to start running more. They should be trying to steal bases at every opportunity. I will be writing letters to their managers imploring them to use the steal sign more. I am sure that will help their teams win games. I certainly need Carlos Beltran and Chase Utley to get on the move, especially against left-handed pitchers. At their advanced ages, I do not want them to retire before they attempt more steal attempts, and hopefully against the top throwing catchers in the game.

A Call to Action

I would like fans of mine, all two or three of them, and my many family members, to attend games of these guys. Every time they get on base, we must start the chant, "go, go, go" to get them to attempt to steal some more bases. I will not rest until I am number one on this list, period.

If I can get to the top and be the greatest of all time, along with one of my other claims to fame, written about previously, there is no doubt the "Hall" will come a calling. My newest plan comes from Muhammad Ali too, "I figured if I said it enough, I would convince the world that I really was the greatest."

The above is my story, and I am sticking to it.

As a side note, on my bucket list, I had always hoped to meet Muhammad Ali one day or at least see him in person. One of my fondest memories was watching his first Joe Frazier fight on closed circuit at the Chicago Stadium, along with 20,000 others. It seems like yesterday.

Jack Perconte has dedicated his post-major league baseball career to helping youth. He has taught baseball and softball for the past 27 years.His playing, coaching and parenting storiescreate betterexperiences forathletes andparents.Jack has writtenover a thousand articles on coaching baseball and youth sports.Jack is the author of "The Making of a Hitter" now $5 and "Raising an Athlete." His third book "Creating a Season to Remember" is in the works. Jack is a featured writer for Baseball the Magazine. You can also findJack Perconte at YouTube withover 80 fun and innovative baseball instructional videos.