How to Coach Team and Individuals - 365 Days to Better Baseball 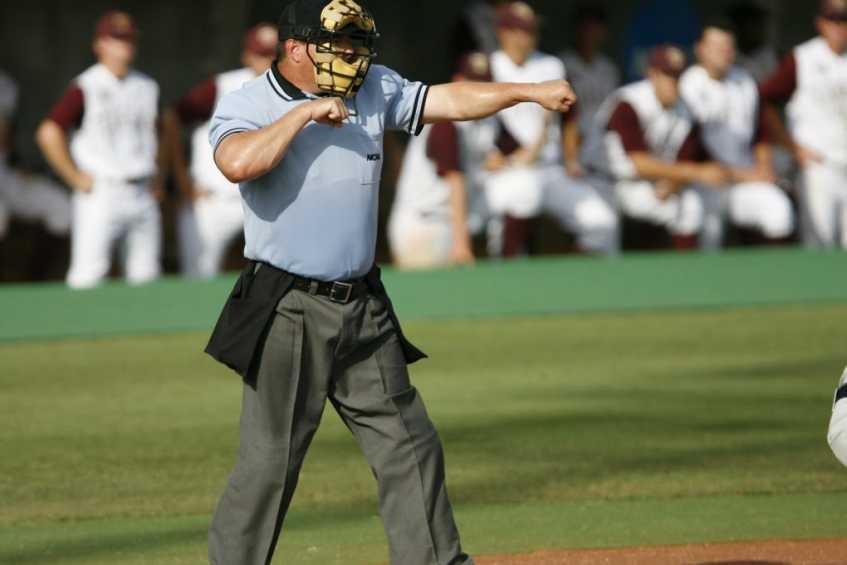 Motivational Mondays Tip of the Day

How to Coach: You Talk & Us Talk

Coaches, who learn how to coach individuals into a team, are the most valuable coaches.

Coaches, who can develop team chemistry, while allowing individuality requires a coaching touch that is not as easy as it seems. One of the first things I teach baseball teams is the definition of team.

Together Everyone Achieves More

Maybe there is no I in the word team, as is often stated, but in my expanded definition, there is the word one.

However, baseball is a funny game in the sense that it is a team game, but such an individual game at the same time. Baseball comes down to the player versus the ball in little confrontations, which constantly move among various team players. Ball versus batter, runner versus the thrown ball, batted ball versus the fielder and on and on are baseball. The culmination of those individual battles against the ball determines who wins the game.

Baseball coaches have many responsibilities, as they must build individuals' confidences, while creating a team feeling at the same time. Balancing those two is what makes a great coach.

The secret to doing both is the ability for coaches to teach team to the whole, and talk one on one to players, so they feel their individuality and at the same time. Good coaches no how to go from "you" talk to "us," talk.

How to Coach Individually

How to Coach Team and Develop Chemistry

Baseball coaches, who know how to coach at the individual and team levels, develop team chemistry and get the most out of teams.

Blog categories:
Tip of the Week
Tags:
how to coach