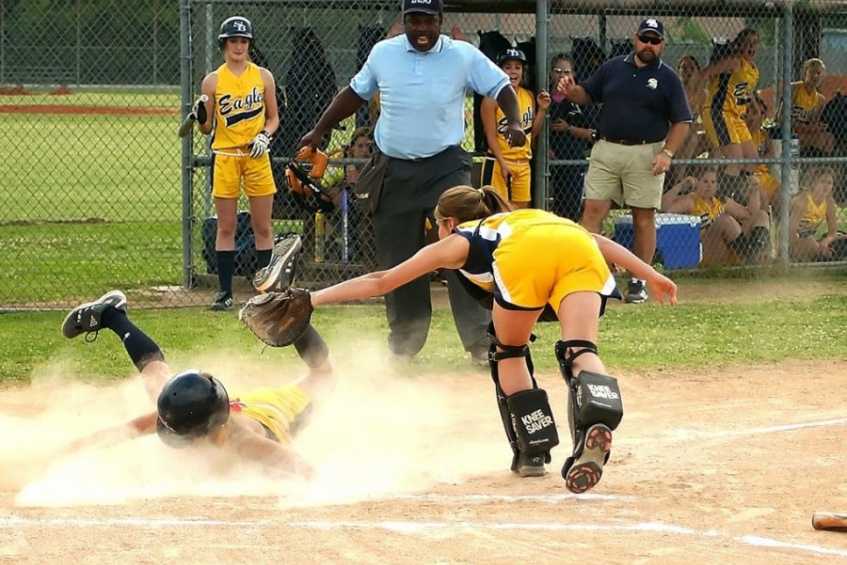 This is a common scene at baseball games. One team's coach gets "in the face" of the other team's coach after the game, accusing him of running up the score on his team. This is a preventable situation, but not all coaches know the unwritten baseball rules thatuphold sportsmanship. 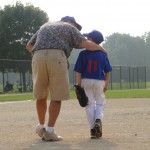 I believe all volunteer baseball coaches get into the game with the best intentions and are out to help youth. However, many lack training and expertise in the finer parts of the game, which is understandable. Most have a baseball background, having played baseball at least through high school, but this background does not make them aware of many unwritten baseball rules.

On the other hand, there are those few youth baseball coaches that know those rules but choose to ignore them. Some baseball coaches have the "win at all cost" mentality, or a "beat the opposition as bad as possible" mentality. Of course, neither of those have a place in youth sports but those coaching philosophies exist.

Understandably, young players do not know these unwritten baseball rules, so it is mandatory that coaches teach these to them, also. Finally, there is a difference between the higher levels of baseball and youth baseball, as no lead may be safe in youth baseball, but good sportsmanship is mandatory at all levels.

The most common unwritten rules involve running up the score of course, coaches of the winning team should never have players make outs intentionally, but they can limit the number of runs by not:

There are many other unwritten baseball rules that show good sportsmanship. Baseball coaches should not allow themselves, players or fans to:

Of course, many of these baseball rules are obvious but some are open to a never-ending debate, as to whether they are displays of bad sportsmanship in baseball. Also unfortunate is that, players sometimes learn un-sportsmanship behavior, as showing up a pitcher after a home run, from the major league players. When in doubt, coaches should communicate with the opposing team's coaches and/or umpires beforehand, as to every one's intentions and to proper sportsmanship. The best solution to this lack of sportsmanship problem is better coaching mentoring for our coaches by leagues and schools.