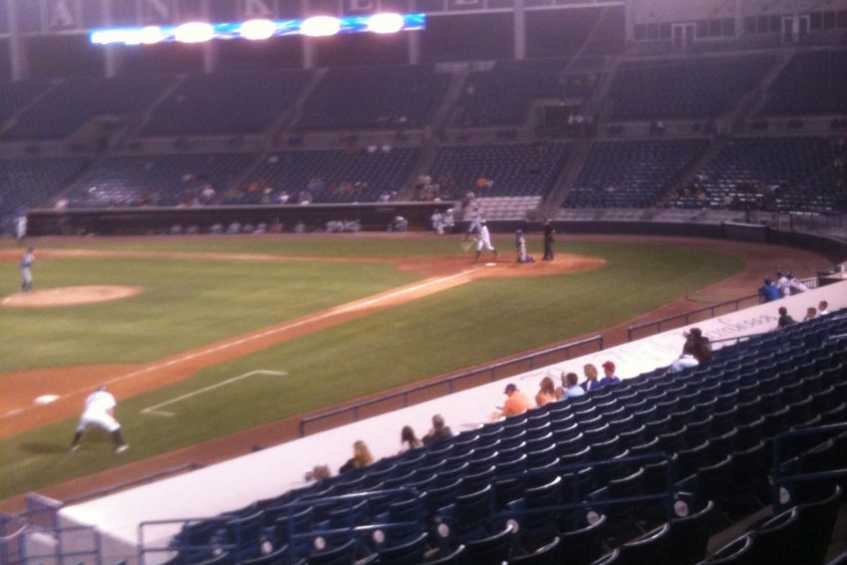 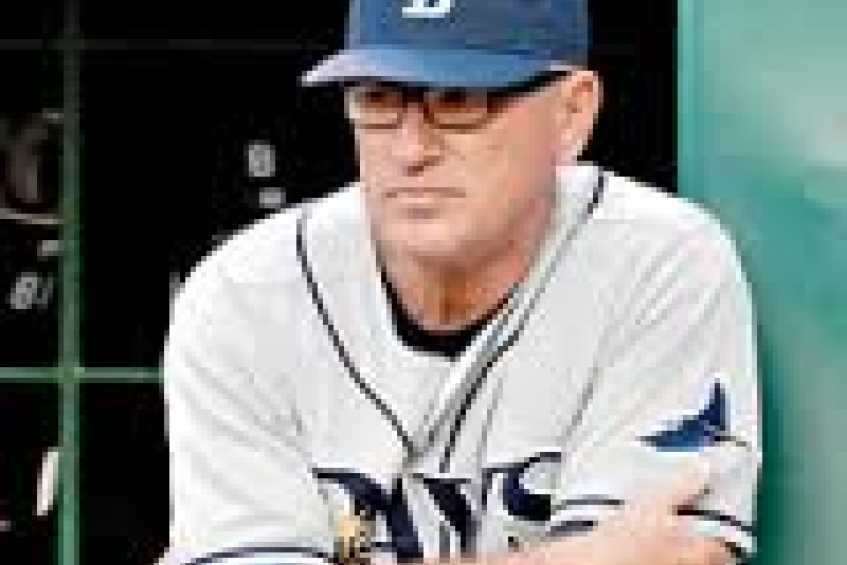 Joe Maddon - It's Time for A Screen to Protect Fans

Being in Chicago, I stay up to date on my Chicago sports news. I pay extra attention to anything Joe Maddon says. He is a walking, talking clinic for youth sports coaches. His game moves and post-game analysis are fabulous. Being a youth sports coach myself for many years, I love Joe's perspective on everything. I learn things from him and tell youth coaches to follow what he says. However, Joe Maddon finally said something I do not agree with at all.

During yesterday's game, Kyle Schwarber hit a screeching foul ball into the stands, hitting and injuring a fan. Joe responded to reporters with this after the game.

Maddon answered, "Pay attention. I hate to say, but those are wonderful seats. You paid a lot of money for them ... the fact that you're right there. I watch and you see people turning their back to the field. You just can't do it."

Asked about the possibility of adding protective screens in front of the box seats, Maddon said: "That would be an answer for someone other than me. But when you are at the ballpark, and you are in those particular locations, watch what's going on. Every time a ball is pitched, you look. That's probably the best answer, just pay attention."

I agree with Joe on one thing that the decision on a protective screen is someone else's call. Thank God for that. Does Joe believe fans paying attention would stop fans getting injured? If that's all it takes to avoid being hit, I would ask him to prove it by having his star third baseman Kris Bryant play third base without a glove and see how long injury stays away. Catching balls and avoiding get hit by balls coming at over 100 miles speed is easy when just paying attention? Any volunteers.

I know, not realistic as no player would ever go out there with no glove protection. Fans have it even tougher because balls ricochet off things, people's hands and bodies get in the way, and balls have nasty movement on them that fans could not calculate. Also, what about protection from a bat, especially a broke one with a blade edge spinning at you. "I got it." Yea right. It is just a matter of time before death comes, and that was nearly the case in Boston's Fenway Park earlier this season. 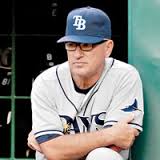 So many dangerous scenarios have occurred, and they will continue. It is time to protect the fans and put up a protective screen. The time is today, not next week or year. A committee to look into it is not necessary, immediate action is. Do the right thing, MLB. If the protective screen bothers ticket holders, they can buy seats higher up in the future. Like most changes, they will get used to it. That is better than seeing more people carted off on stretchers from the stands.

As disappointed I was with Joe Maddon's answer, I was so proud of some of the Detroit Tigers players who immediately stepped up with comments when the same thing happened in their game.Bravo to Justin Verlander and Nick Castellanos, to name a couple, who stated the urgency of protecting the fans. Players know more than anyone how difficult it is to avoid objects moving that fast. Justin said it nicely, "More protective measures need to be put in place in all ball parks! Players are sick of seeing injuries that could easily be avoided!" At least someone has feelings for the fans, and many people castigate players for being uncaring, out-for-themselves people. A story for another day.

Finally, my wife reminded me of an incident we were involved in years ago. One day when I was playing second base in a major league ballpark, I noticed my wife and young son were sitting in the second row behind our dugout. "You have got to be kidding me," was my initial thought. I had trouble enough catching balls at second base with a glove and here is my wife unprotected with a baby in her hands. I had a glove brought to her immediately, the least I could do. My wife is like most fans I suppose. She watches some, at least when I was up to bat, but mostly enjoys the experience of talking with others and taking in the atmosphere. She was not there to make the "play of the day." Finally, fans do not shell out the big bucks for wonderful seats to concentrate on every pitch or risk their health. Players are paid to focus on each pitch, and even some of them have trouble doing that. #joemaddon #