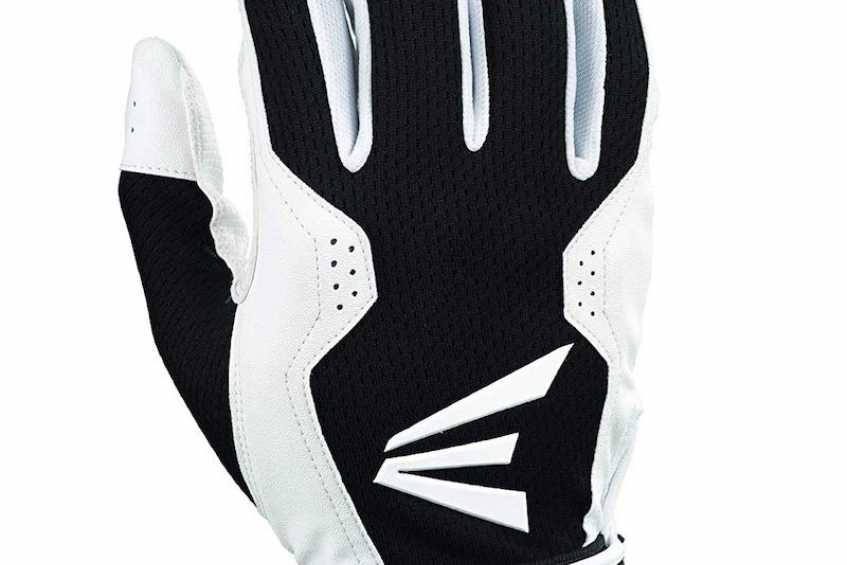 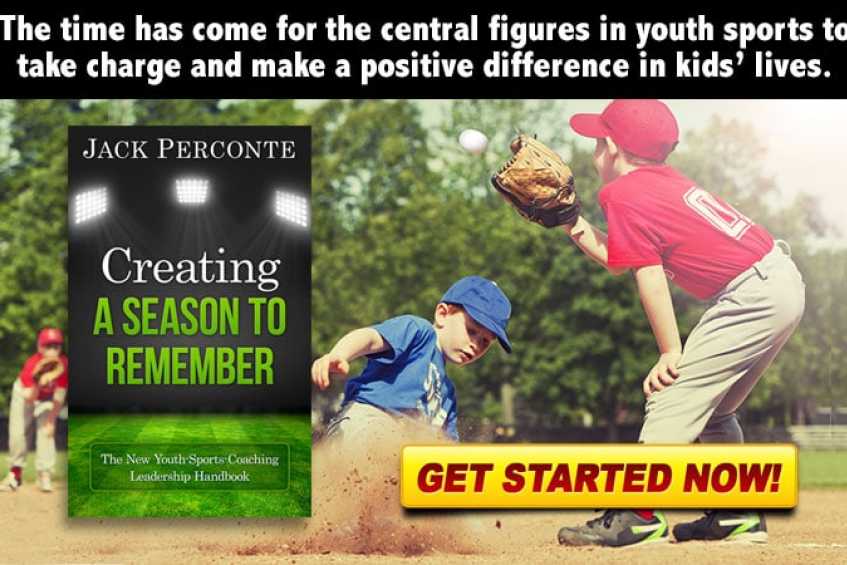 The Best Coach You can be

I want to help you become the best coach you can be - bar none. Over the next few days I wanted to share with those interested in youth sports a little about the project I just completed - my new book creating a season to remember: The New Youth Sports Coaching leadership handbook when I say new, well, I'm not sure there was an old handbook, but I do know that youth sports coaching is in need of a makeover. A day doesn't go by without hearing about some unfortunate scene at a youth sporting event and it is time that youth sports coaches take control of the situation and get the games back to the kids.

Basically, I became tired of seeing coaches throwing away their shot at influencing kids, and their parents, so I did something to help others become the best coach for kids.

I believe the idea for my book came from a series of encounters I had with one of my students many years ago. He would come in on a weekly basis and always seemed pretty upset. He would relate how his coach was very negative, was never satisfied with anyone's play and that the team was not winning.

After a few weeks went by, the ballplayer came in and his attitude was noticeably different, as he was much more lighthearted. He couldn't wait to tell me what happened. After a recent game, their coach was doing his usual railing at the team, when an older gentleman slowly walked out between the player and the coach. He pointed to the coach and says, "You know, you have turned into the coach you hated to play for when you were a kid." That's all the man walked away with a disgusted look on his face.

The player telling me the story related how it turns out the man as the coach's dad and was at the game that day. Since that day, the player says that the coach has done a 180 degree turn is positive, encouraging and the team has started to play looser and has won some games recently. 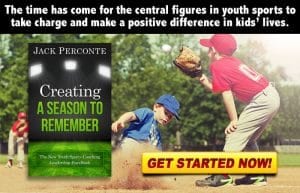 That is just one instance, but I have seen that same outcome numerous times with my coaching of young athletes. After observing the effort and happiness I have brought out in their sons and daughters with my encouragement, enthusiasm, and patience, many parents and coaches have changed their over-demanding ways with their kids and teams. Often, the result of my coaching methods found in this book is one of harder working athletes who play with less pressure, and, more contented parents. Tomorrow, I will talk about one of the iconic coaches of our day and his coaching philosophy. Please share this book trailer with your friends and sports coaches. The book is now available on Amazon and remember, every coach has the potential to create a season to remember.