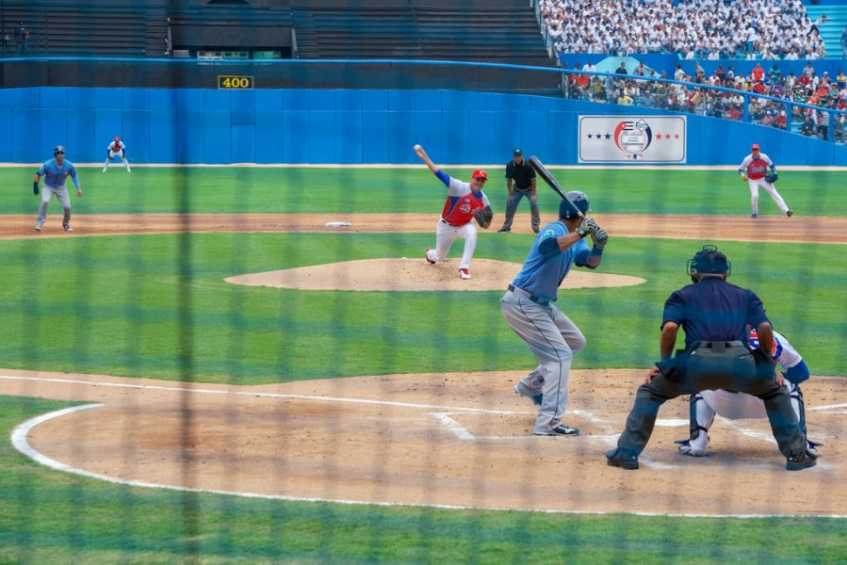 Over the past few weeks, I have written about the importance of not running into unnecessary outs, especially once runners are already in scoring position. One base running rule ingrained in advanced baseball players is that they should never make the first or last out of an inning at third base. When in doubt with no outs and two outs, players learn that the risk of getting to third base safely is not worth it. The reasoning is sound in that runners can be advanced from second base with no outs, providing a good chance of scoring in that situation and with two outs, runners are already in scoring position on second so they should not risk being out at third.

However, at the youth baseball level, where players are not as proficient at advancing runners and driving in runners from second, this may not always be a good rule to coach by. As implied, many youth hitters lack the power to drive runners in from second base and do not possess the bat control to advance runners to third.

Rickey Henderson steals third base for the New York Yankees under the tag of Seattle Mariners Third baseman Jim Presley in the first game of a doubleheader at Yankee Stadium on August 19, 1988. (Photo credit: Wikipedia)

Coaches are often better off taking the risk of having runners try to get to third base when they have an adequate chance of making it safely. The chances of scoring from third base with two outs or no outs are much higher at the youth level than at the advanced levels of baseball than playing it safe and staying at second base in those situations.