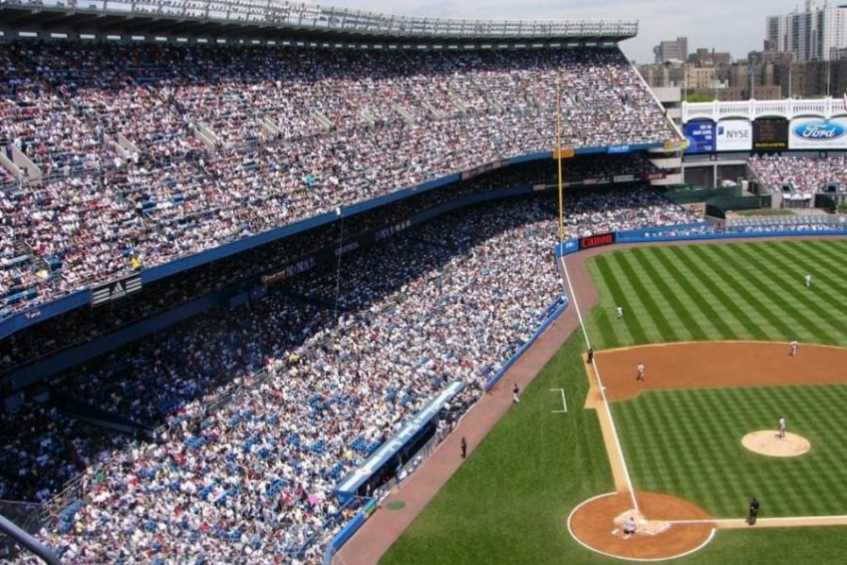 Hitters, who want to make a favorable impression, should learn bat control for hitting.

Bat Control Baseball Hitting that Alerts All Around

I had a couple of high school students in for batting lessons recently, and all ey.es in the place were on them. The reason for that, it seemed as every ball they hit was hard hit and directly at the pitching screen, which I was thankfully pitching behind. Nothing alerts people more than that kind of bat control, not to mention my unflinching (ha-ha) demeanor as I felt like a target in a pin ball game.

Hitting ball after ball through the middle not only displays great bat control, but also is a sign of good hitting fundamentals and great timing, all of which are key to successful hitting. The best part about it was the through the middle results occurred no matter the speed of the pitches or the pitch type, fastball, curve or change-up.

Former major league ball player, Dave Gallagher, use to practice at my training facility and he would bet onlookers that he would hit at least one out of five pitches back through the square hole from where the ball shot out. The whole was only about a foot wide and three feet high, so the bat control and aim had to be precise. Even though he was not always successful, ball after ball was back through the middle. The point made to all hitting students around: control the bat and develop great timing by hitting balls back through the middle. 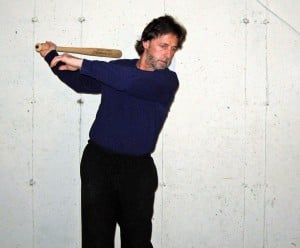 Why Bat Control for Baseball Hitting?

In order to hit most pitches back through the middle, bat control is necessary, but also it is a sign the hips and hands square up correctly to drive the ball in that direction. To develop great bat control, along with learning the mentioned, good hitting fundamentals and timing, hitting drills that stress hitting balls squarely and through the middle are important.

Nowhere is that type bat control more important than in a tryout situation. Coaches and all around notice players, who are peppering the pitching screen with shot after shot. Once coaches notice that type control, it gives players a leg up on making the team.

END_OF_DOCUMENT_TOKEN_TO_BE_REPLACED

There are 0 comments on "Bat Control: Baseball Hitting that Makes an Impression"