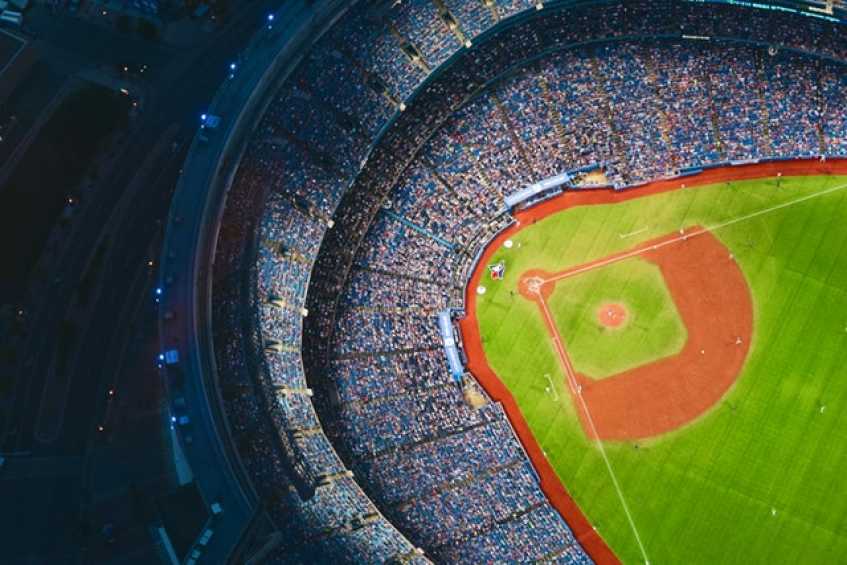 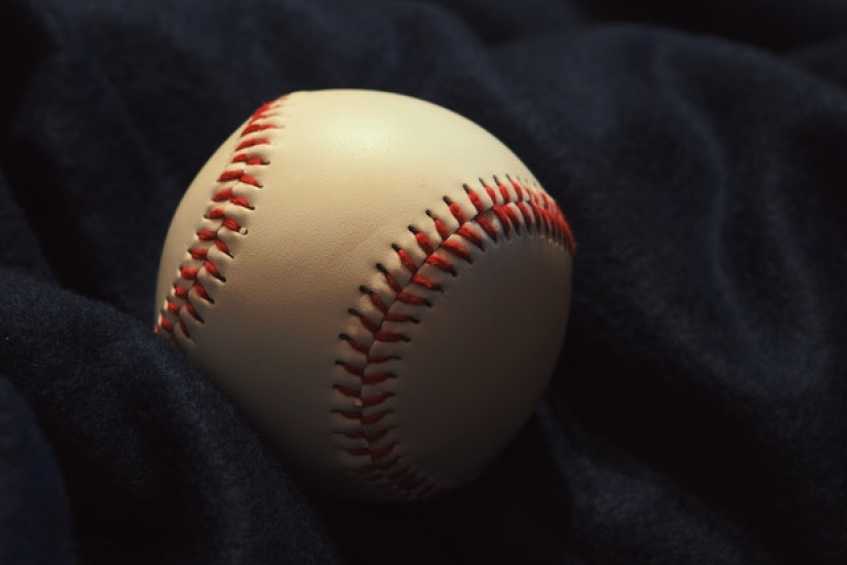 I Give You #11 Atlanta Stadium Fulton County

Please- No nasty letters The following is a look at the lighter side of sport and certainly is not meant to diminish these two great baseball accomplishments OK, one great feat and a decent game.

Just a reminder, Marilyn Monroe would not get a very favorable rating on my non-existent list of beautiful move starlets of yesteryear, if she did not smile at me just saying. Stadiums, no matter how beautiful, historic, and memorable, are not that impressive, when I did not play well in them. I know that may not be fair, but it is how I and most former ballplayers feel about the places we played, and I apologize for generalizing for others.

First, what baseball fan could ever forget what happened in the Atlanta stadium on April 8, 1974? Memories of Atlanta Fulton County Stadium revolve around that one momentous event. That was the night major league relief pitcher Tom House became immortal, as he sprang into action. The scene and the circumstances surrounding that moment were unforgettable. It all began when a homerun ball arrives into the Atlanta bullpen on a pitch thrown by L. A. Dodger pitcher, Al Downing.

Of course, what made the scene so memorable was threefold. First, it is always surprising when a pitcher catches and/or is allowed to catch balls hit that high in the air. Second, how Tom immediately sprinted in from the bullpen with the baseball to return it; for the story goes that that the umpires had run out of baseballs and without its return, that game would have been called off due to a lack of major league quality baseballs. Finally, it was the first time two exuberant fans got the opportunity to escort a ballplayer around the bases, after a player hit a homerun. Wow what a memory forever etched in our baseball-history minds.

Rumor also has it that the homerun actually meant something, as supposedly the player who hit the ball, some guy Henry Aaron, broke the record of a guy that played way back when. I will try to find that players name and report on it later. "Where have you gone, Tom House, our nation turns its lonely eyes," (you know how it goes) is the famous line from the song that came out of that night, I believe.

Second, the stadium gets a higher ranking for a couple of personal reasons, too. Although I was not in the national league all that long in my career, my first major league at bat happened there in 1980. It was only memorable in that I swung at the first pitch, an action I rarely did. Even though I popped it up to the second baseman, it was a relief to have hit a major league pitch, and get that first at-bat over with.

The stadium did smile at me on September 29, 1981, when I had a pinch-hit, game-winning triple and there is more to the story than meets the eye. 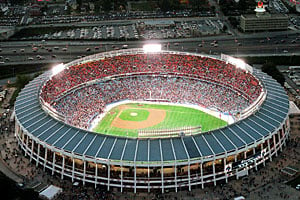 The prologue Dodger manager Tommy Lasorda sent me in to pinch hit in the top of the ninth inning, with two outs and a runner on first base in a tie game. In case you don't remember me ( just kidding), I had this Pete Rose inspired habit of watching the ball all the way to the catcher's glove, at least I thought it was a good habit. Facing Gene Garber, in keeping the Pete Rose theme going, I take the first pitch for strike one by watching the ball all the way to the catcher's glove, when my eyes would naturally gravitate from the glove to the umpire. The same thing happens on pitch two with what I thought was an outside-the-strike-zone pitch, when I hear strike two. After our eyes meet, the masked official says to me, "Hey Rookie, you better stop looking at me and swing the bat or you will be back on the bench before you know it."

The" Logue" - The good news is that even though the catcher heard the exchange, the next pitch was somewhere in the ballpark, as I was terrified enough to swing no matter where it was located. On the next pitch, I lace a triple down the right field line. Thank you, Mr. Umpire lesson learned, until you earn some major league respect, you had better swing the bat, and not look at umpires.

The epilogue Feeling quite content with myself, a legitimate game winning hit puffing up my chest, my head shrinks a little after the game when a fellow rookie teammate comes up to me and says that our Dodger GM just congratulated "him" for the game winning hit. Oh well, I guess that was the first sign I was not in the Dodger's plans.

In my previous major league stadium ranking, my hint for this stadium, which turned out to be Atlanta stadium, Fulton County style was, "Can I give it to Pete Rose." Now it is obvious, I would like to give my triple to Pete, as Gene Garber is the pitcher who ended Pete's magical run at Joe DiMaggio's 56 games hitting streak in Atlanta Fulton County Stadium on August 1, 1978. I just wish there was a way I could have given my hit to Pete, so his streak could have continued.

It was fun tracking Miguel Cabrera's race to the Triple Crown, but there is nothing in baseball like a run at Joe DiMaggio's amazing 56 gamer. I cannot wait for another player to make a legitimate run at that infamous record, as nothing in baseball excites people as that does. Congrats to Miguel Cabrera and to that old timer, Babe Ruth, who research shows had the home run record before the greatest, Hank Aaron, surpassed him on that most memorable of nights.

Hint for the #10 Rated stadium on my list of major league stadiums of yesteryear Talk about big league names.

To read other previous rated stadium check the stadium review page at the top.