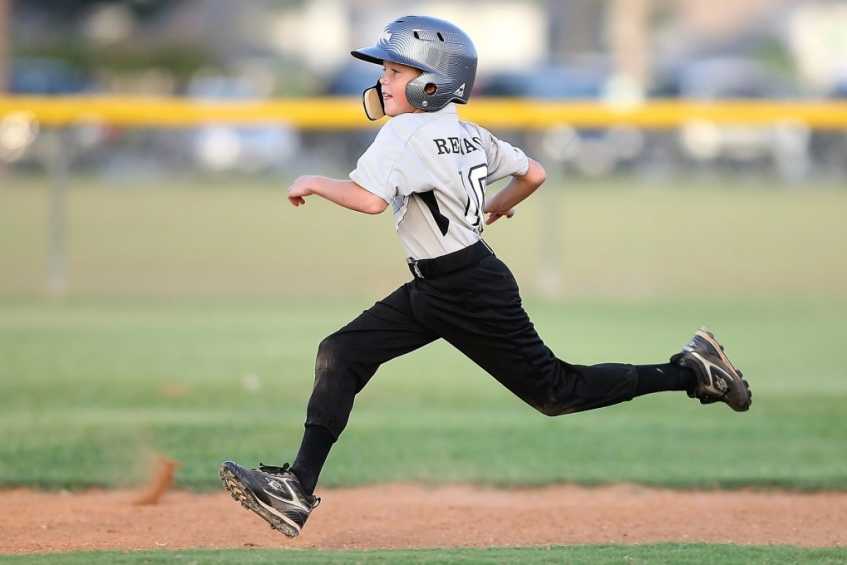 Good players and coaches leave "no stone unturned" as they say, when it comes to preparing for baseball. An often-overlooked throw is the sidearm throw on slow rollers and stopped balls.

Most defensive throws are best from an over the top or high three quarter arm angle to avoid a big fade on the throw. However, some throws that require a low side arm throw, and is one that needs practice.

After players catch a thrown ball, and before they turn their feet to throw the ball back to their catch partner, they set the ball down on the ground about a foot behind their throwing side foot and just off to the side. Players then go back to the position before they caught the ball, and then quickly drop down, grab the ball and throw as soon as they pick the ball up from that low arm angle.

After done in this way, players begin to angle their body more and more until they are throwing in this manner with the stride foot almost directly in front of them. Of course, the key is to get rid of the ball quickly, from the low arm slot and with accuracy back to their throwing partner.

Ball set on ground to side, rotate, grab ball and throw from sidearm angle

The next step is to make this throw on the run after catching a slow rolling ball, either with the bare hand or with the glove.

END_OF_DOCUMENT_TOKEN_TO_BE_REPLACED

There are 0 comments on "365 Days to Better Baseball - Low Angle, Off Balance and Sidearm Throwing Drill"