Value in Knowing Opposite Hitting Drills 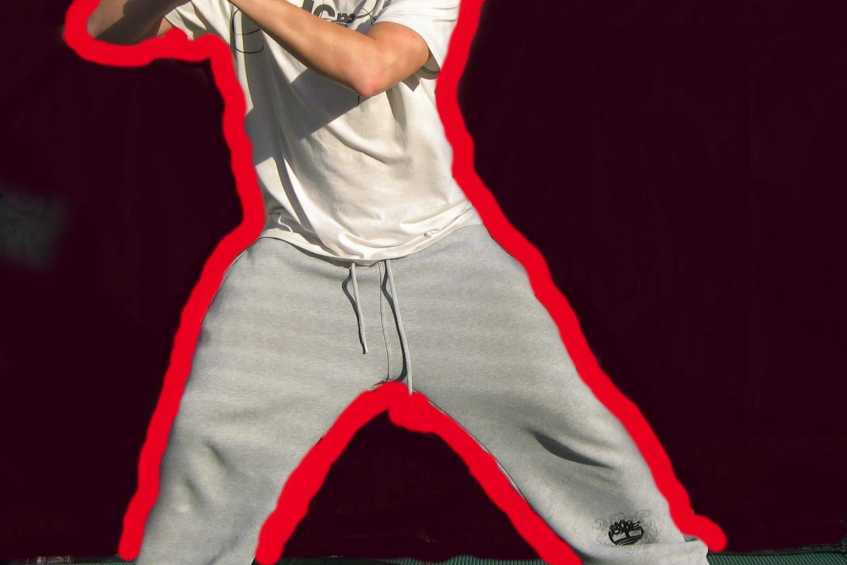 Why Opposite Hitting Drills are Necessary

Young hitters fall into two categories - those have a weak front side which is displayed by lazy hands, an opening front shoulder, stepping out and insufficient weight transfer. And those who have a lazy lower half because of lunging, losing posture and lazy hip turns. Any weakness leads to a long swing, the inability to stay back and a lack of upper and lower body coordination.

One of the first and best hitting coaches, Sir Izzy Newtoni, once said that for every hitting drill, there is an equal and opposite one. So true, and value exists to knowing opposite hitting actions.

Good hitting coaches adapt to hitters needs. They may use one hitting method with one player and the exact opposite approach with the next one. Such is the nature of coaching hitting. All hitters are different. Using a one method works for all is not the best approach because getting players back to the basics takes knowing the opposite of what they do.

Opposite actions change muscle memory quicker than advice and regular batting does. Of course, the trick is to know which drills to apply for each batters' needs.

With that in mind, opposite hitting drills help find hitting weaknesses. Having batters do one drill and then the exact opposite finds which hitting fundamentals are more difficult for them. The drills they have the most trouble with are an indication of incorrect baseball swing movements. Performing opposite hitting drills give coaches and players the areas that need the most focus. Until players fix their weak parts, swing coordination does not exist and hitting success remains elusive.

Finally, one always risks batters going too far in the opposite direction with the same hitting drills, so opposite hitting drills prevent that. After having players perform something they need most, they should do the opposite to prevent any over compensation. Of course, the goal is to arrive at the right mix of everything.

When players begin to perform all hitting drills with ease, a beautiful swing and greater success usually follows.

END_OF_DOCUMENT_TOKEN_TO_BE_REPLACED

There are 0 comments on "Value in Knowing Opposite Hitting Drills"