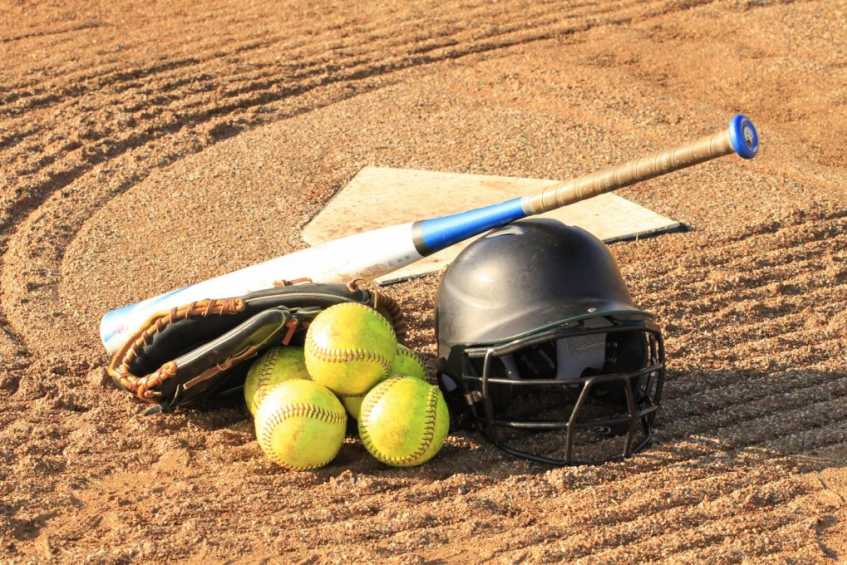 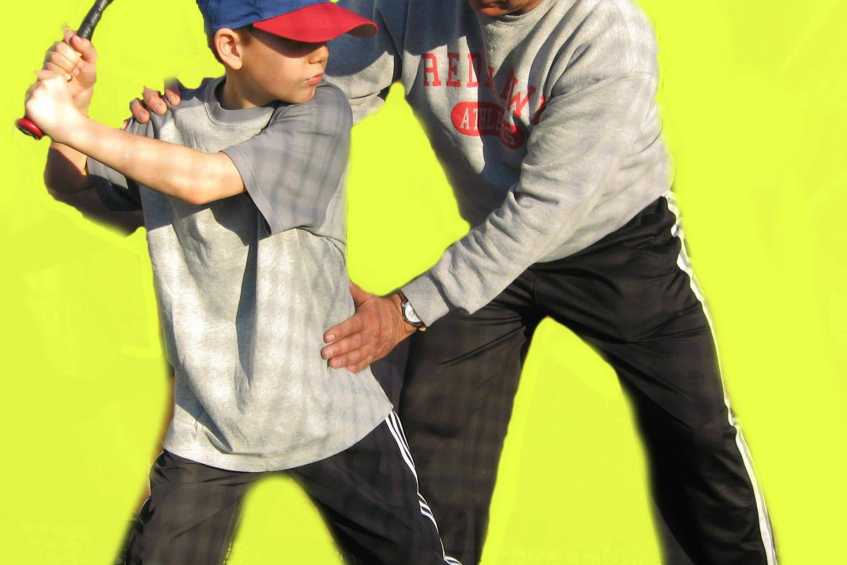 Is Rotational Hitting Theory to Blame?

Will we ever see a Carew, Boggs, Gwynn, Brett, Ichiro, and Jeter again? Maybe not unless changes come to coaching-hitting approaches. The rotational hitting theory is not conducive to the magician-like swings of the above. The rotational hitting style does not allow the bat to stay in the hitting zone long enough with its emphasis on pulling balls and hitting for power, and pitchers are exploiting the outer and lower half on hitters.

It is never one thing that contributes to trends in sports, so to say the rotational hitting theory, employed by a majority of hitters and hitting coaches now, is the sole culprit for anemic batting averages and high strikeouts would be wrong, but it must take some of the blame.

Just rambling in my head a little here and wondering if the rotational hitting style has some responsibility (probably) for the state of major league baseball or "Whifferland," as it often appears, and if things will change in the future (doubtful). I am not a big fan of the trends towards less and less contact. Watching the strikeouts one through nine in the batting order, which seems to be the case at the highest levels of the game, is not fun for me. It is not that I am entirely against the rotational hitting style because it suits some hitters. As a youth hitting coach, though, I only teach the rotational style to older youth who must use the power game as their source of success, but only after having developed an attacking style to begin. It bears saying that fewer differences exist with hitting theories than most baseball think, but it is the terminology of the fundamentals that often suggests more.

The way I see it, and the rotational hitting proponents will argue differently, but the rotational hitting philosophy taught over the last many years have created a pull and hit it over the fence or spin and miss game. Whiffs are increasing year after year now in major league ball, and the trend seems to filter down to all levels. Additionally, batting averages are dropping because players cannot change to using the whole field with their rotational batting styles. Defensive shifts are happening more and more, and the rotational hitters are pulling balls into the defense more and more, as they are unable to adjust and go the opposite way. 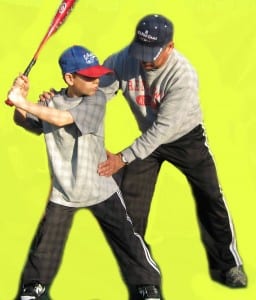 Recently Hall of Famer Mike Schmidt said that Kansas City Royals players were not very receptive to what Hall of Famer George Brett was teaching, when he took over briefly as the team hitting coach last season. In defense of the players, they had been taught one batting style year after year for their entire lives, and to be able to all of a sudden change or be willing to change mid-season would be very difficult. Muscle memory changes take long hours if not months and years to change, and that change is only possible when the mind grasps the idea first.

George Brett played in my era, just kidding, I played some in the George Brett era of baseball, when a different hitting theory dominated. Back in the day the most often used hitting approach led to more contact and greater use of the entire ball diamond. The older style had players keep their front shoulder on balls longer with more weight shifting towards the pitcher, as opposed to rotating towards the batter's pull side. This more linear hitting technique helps players hit balls the opposite way, which is necessary for a chance at success on the outside and lower half pitches.

George Brett averaged 54 strikeouts a year over his long career, about one month's work for some players today. For good or bad, times have changed; less contact and hitting balls into the defense is the norm now. The power trend may be intended and suitable for today's players because of a number of factors including the way the MLB GM's, SportsCenter and baseball player representatives see the game. TV Highlights over the years favor the long ball, professional teams want the home runs and pitchers, and their agents can promote their K numbers. The swing as hard as you can, pull style is making a lot of young players wealthy, so the rotational hitting technique works for them just fine. Most current major league players learned the rotational hitting philosophy when that theory dominated and took off during the home run crazed, steroid years. The problem is that players do not have the power without the steroids and now only have warning track power.

Of course, I do not want to take credit away from the pitchers as they seem to be adjusting to hitters more than the other way around. They are proficient at throwing with a downward angle to keep balls low in the strike zone, making lifting it more difficult. However, with good swings contact should be able to be made and all the more reason for some batters to go back to the hitting techniques of the past.

I also do not want to imply that batters and teams are content with the strike outs, or have come to accept it as the way it is. However, the risk of changing to have less power and without the occasional home run may seem too risky for their futures.

It will be interesting to see if any adjustments come in the coming years with hitting coach's approaches and even if that is what is wanted by major league baseball. Going back to a "contact" approach, which has players use the whole field and cutting down on the swing with two strikes, may change the wishes of MLB, baseball agents and Sportscenter. One would think that putting more balls in play would lead to more runs, and reverse another trend of less scoring, but I am not sure of that. If the changes fail come at the higher levels, they will not come with youth coaching, either, so another generation of Whifferland hitters may be on the horizon.

A Solution to Hitting Philosophy

No reason exists why players cannot learn and use both methods of hitting. The future of hitting instruction should be to teach players both styles of hitting. A rotational hitting style for early in the count and when needing the long ball and the linear approach for breaking the shift and for putting balls in play, when that is what the game situation necessitates. Even though I knew nothing of the hitting terminology back in my major league days, there were times when I used both techniques, even though people may laugh about that as I had absolutely no power on a professional scale.. It is not as hard to go back and forth as one might think.

Of course, having the real power hitters use one hitting method and the other line-up players using a contact method would make the most sense, so players can stay with one swing only. Seeing batters battle with two strikes more and fewer swings and misses would be fun, not to mention batting averages up around the .350 mark again. People may ask, "When is a home run not beneficial?" Well, solo home runs in the ninth inning when down seven to one are not as useful as a single that gets the line and rally rolling by putting more stress on the pitcher and defense. It is only useful for the player statistics but not for winning baseball. That is a story for another day.

In conclusion, the rotational hitting theory may have to be used less at the lower levels of baseball so hitting statistics and trends turn upward eventually at the highest levels, as there is a good chance things will not change in the MLB first.