The 5 Habits of Highly-Effective Baseball Managers 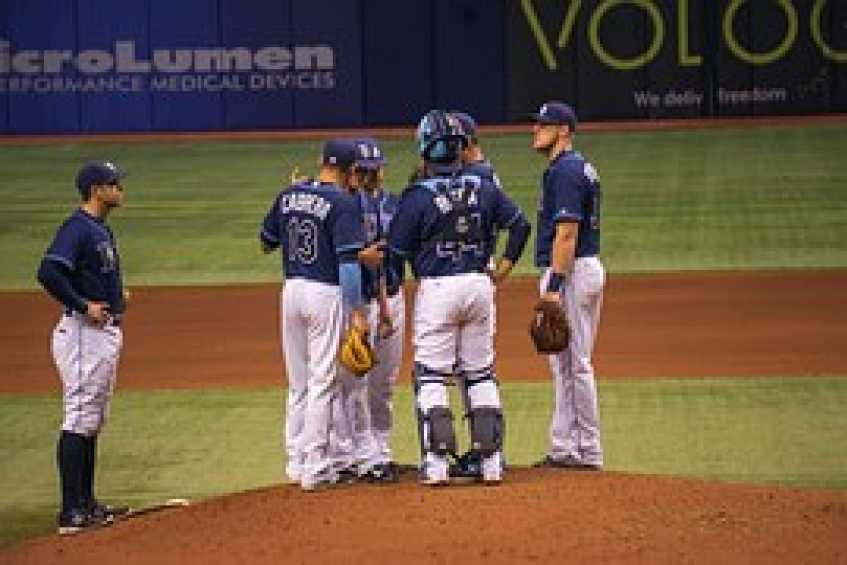 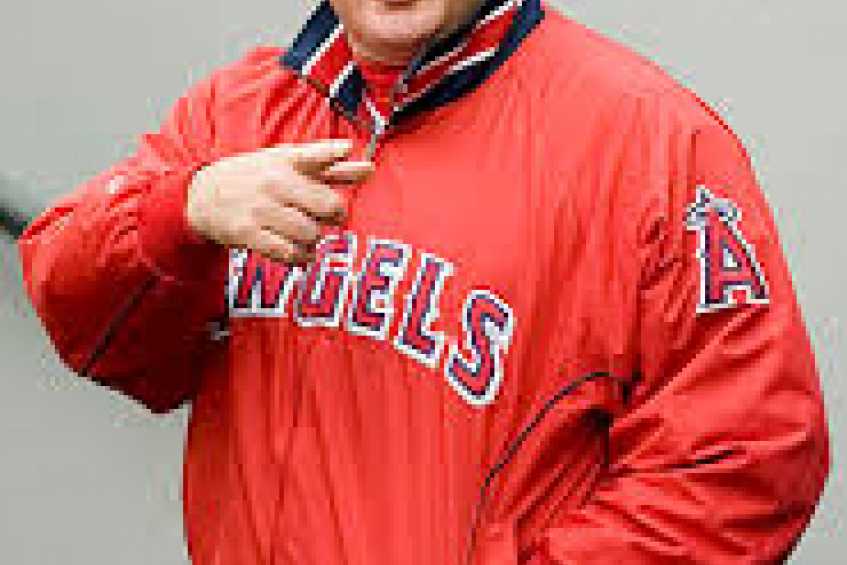 The best baseball managers in the major leagues have earned that distinction because they know how to manage a game. They give their teams an excellent chance of winning every night. But, many baseball coaches could do that. What makes a great baseball manager and separates them from the rest is the communication that goes on behind closed doors.

Baseball managers of today versus yesterday

I must admit I have little first-hand knowledge of what goes on in major league clubhouses now. I know that times have changed since the many years ago I played in the big leagues. I know that from friends who have stayed in the professional game and from interviews with baseball managers of today. Times and players have changed, and with that, baseball managers have adapted.

When I played, decisions came from the manager with little or no explanation of why. Things were because managers said they were. Players accepted those decisions, often with hurt feelings, and they moved on with no communication. From a player's perspective back then, it was never fun being in the dark about what teams plans were for you. And, having no clue why one was not in the lineup and why one was riding the bench for a spell did not help team or player morale.

Today's players are different for many reasons. The money involved, a sense of entitlement from young ages, and the media play a role in the changing atmosphere from years ago. A better understanding of relationships and the elimination of the my way or highway coaching approach have changed things, too. Considering player feelings in today's game is necessary. Players feelings have become a priority and manager communication with them vital. Communication keeps players and teams on the same page with all working towards the same goals. A few words of what management is thinking goes a long way towards player and team confidence. As with all relationships, the better the communication, the better everyone responds to tough situations. Along with better communication among all, the top baseball managers do other behind the scenes things that help. 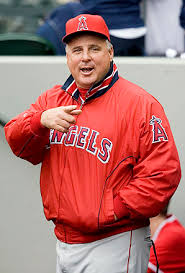