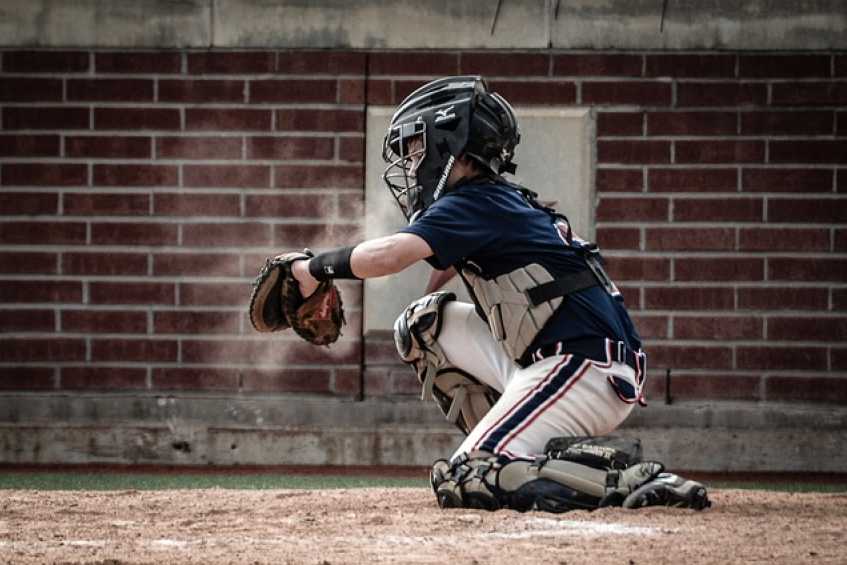 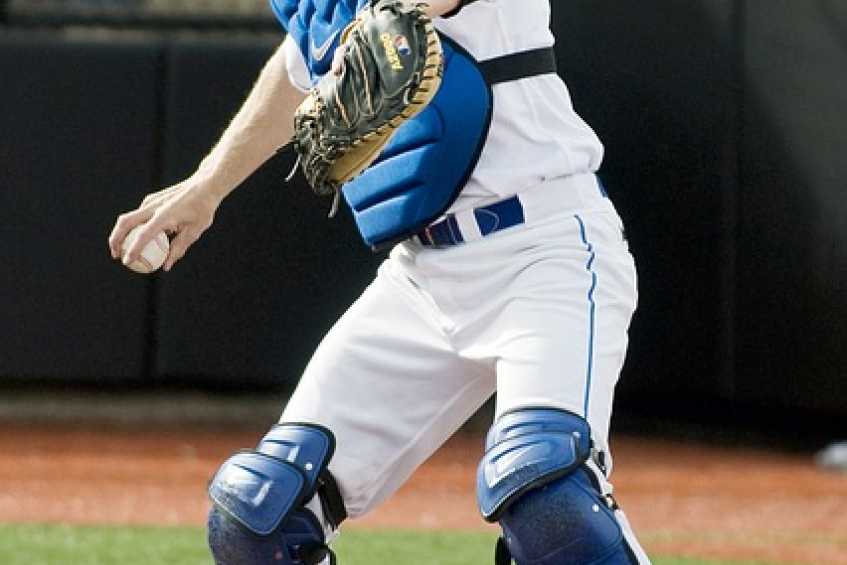 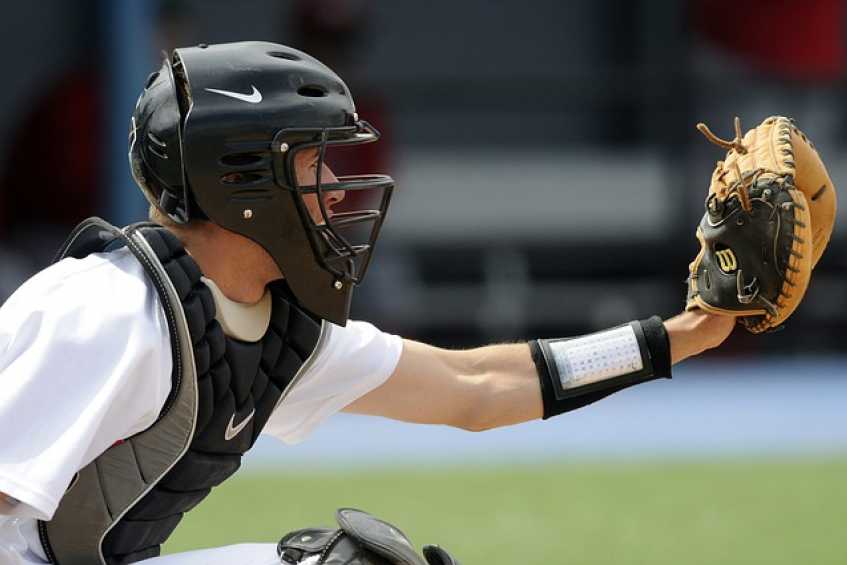 Baseball Catchers develop a Great Feel for the Game

Many people believe that hitting a baseball is the most difficult thing to do in all of sports. Maybe that is so, but the baseball catcher's job is unbelievable, too. Perhaps no position in sportshas the amount of decision-making a catcher has. The only other comparison may be the NFL quarterback position.The catching positionprepares players to manage like little else does.

There is little wonder that catchers make great baseball managers when their careers end. Theynot only havethe whole game in front of them, but they mustcalculate things faster than otherplayers do. The catching position preparesthem to make decisions in an instance,necessary formanaging ballgames. The list of great baseball managers that once caught is endless. A few that come to mind in today's game includes Mike Scioscia, Joe Maddon, Mike Matheny, Bruce Bochy, Bob Melvin and Joe Girardi. Obvious to baseball people, that is an impressive list of baseball minds.

I have never caught behind the plate a day in my life, but I have great admiration for those that do. Not only do they have to "think the game" before every pitch, but they also have to figure out ways of catching and stopping balls that move in crazy ways. The batter cantake pitches that are not strikes, but the catcher can't just observe them. They must catch every pitch and make it look like a strike or risk their body to block the ones that bounce in front of them. They take balls traveling at enormous speeds off every body part. No thanks, I am not that tough, no matter how much protective gear one gets to wear.

The Mindset of Baseball Catchers
.
Here are just some of the catcher's thoughtsbefore every pitch:

The catcher has allthat on their mind before every pitch, which means they have about 15 seconds to process everything. They know that calling the wrong pitch at any specific moment can turn the game around. When a called pitch is a mistake, they must forget about it quickly to prepare for the next batter.

As if allthat is not enough, the catcher must look for flaws or changes in the pitcher's mechanics. They must give signs for specific plays for bunt possibilities,stealing situations and make calls on bunted balls. They have to shake off the pain of getting hit by fouled off balls. The toughness to be a catcher is like few other positions in sport.

Additionally, baseball catchers have to have flawless mechanics to frame pitches and throw stealing runners out. They have to communicate with umpires in delicate waysto help their pitcher. Not only do they have to react to base runners, but at the same time block dirt balls when thinking of throwing runners out. That mental and physical adjustment takes a quick mind and great mechanics. 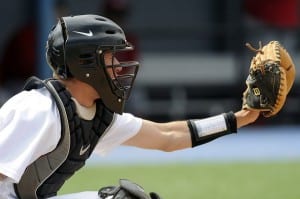 I am sure I probably forgot other catcher responsibilities too. It is amazing they hit at all on offense witheverything else on their minds.It takes a special player to play the positionandthe ability to squat a whole gametakes a remarkable athlete. For proof of that, try it yourself for just one minute.