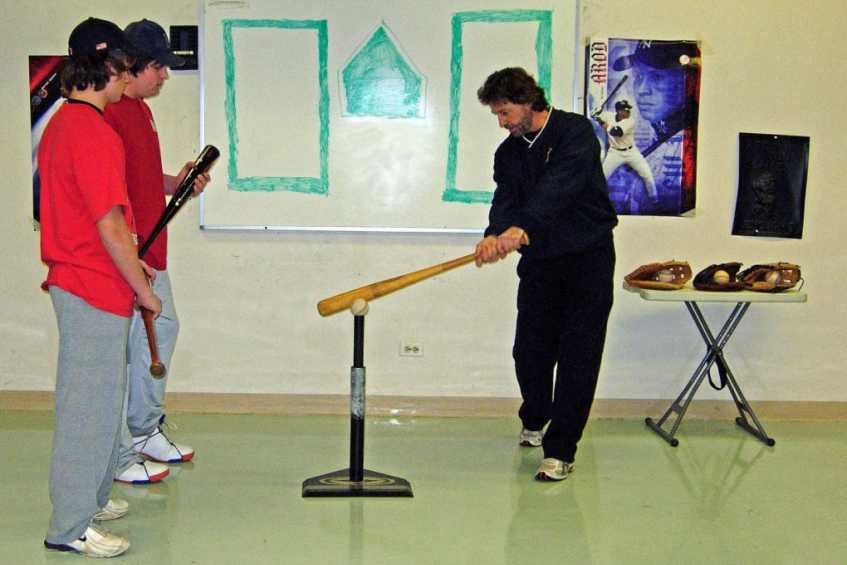 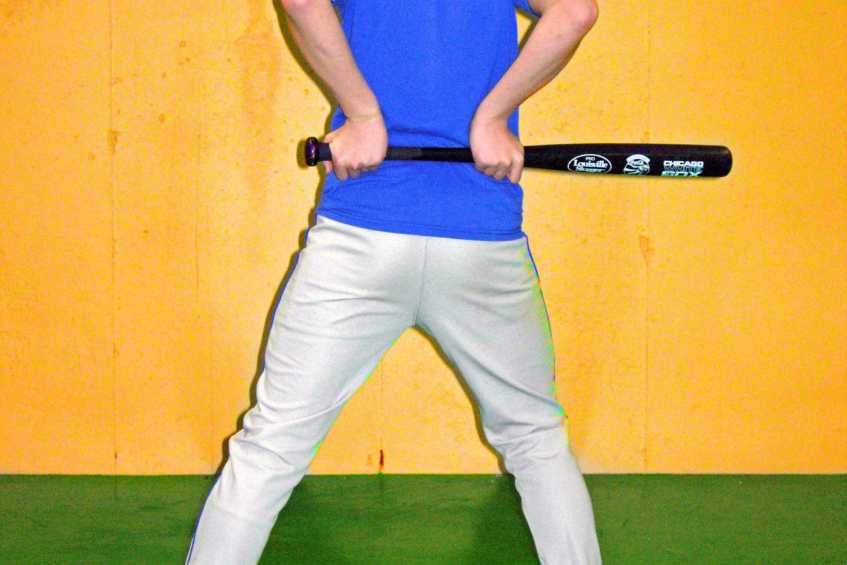 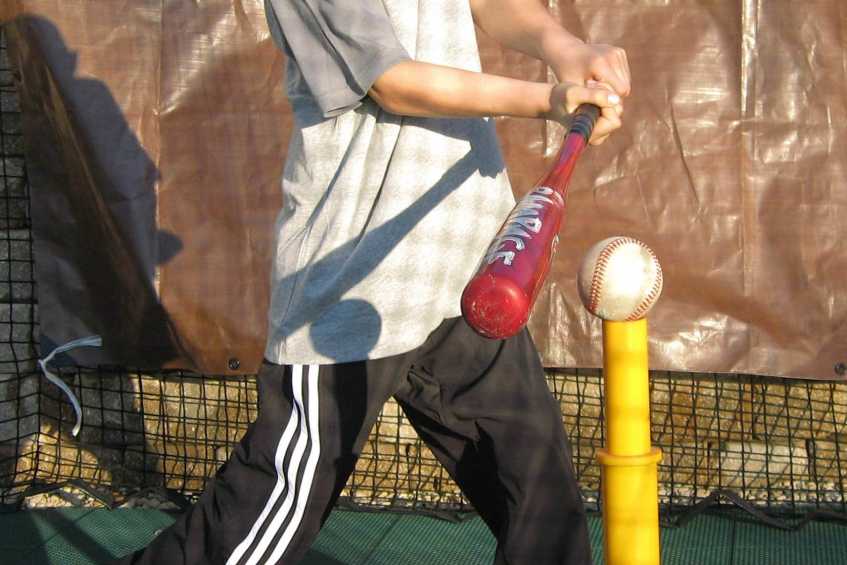 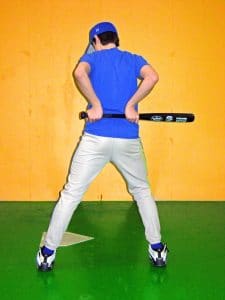 Importance of a Step by Step Hitting Guide

Teaching hitting is a long process of ups and downs, but with persistent and consistent coaching, players will improve. The following baseball hitting tips give your young ballplayer a step by step hitting guide, so they have a great chance at a successful hitting season. When I say successful, that doesn't necessarily mean they will lead the team in hitting. It means the player will show enough improvement to want to keep playing the season long and the following year. That is a success to me, especially with the most demanding sport of all baseball. Failing to perform any of the steps can lead to dysfunctional hitting, at least when the pitching gets more challenging. Many young players get by on athletic talent but that is not enough at the advanced levels of baseball.

The best avenue to hitting achievement may be to have players work with a well-respected coach for some hitting instruction, but that can get expensive and not necessary when people know what they are doing. Knowledge of a few baseball drills can get one's baseball training off to a great start, one that builds confidence in young hitters, a key to it all. Many of the following tips may seem obvious to the advanced hitter, but they should not take these things for granted, either. Failing any little hitting fundamental or incorrect practice habits may lead to missing the ball or a batting slump. One of my favorite sayings no matter who I am teaching is, "The fundamentals don't change for the little leaguer or the big leaguer."

Knowledge of the mechanics and the baseball hitting drills that I outline below sets the stage for success for every player who is willing to practice. I warn players that days one and two may seem a little slow, as I tend to talk, explain and demonstrate a lot. From then on, the players do the work, and the coaches sit back, analyze and correct.

The first stage of teaching players how to hit a baseball deals with the four essential concepts that I want players to understand. I try to keep this instruction as simple as possible, but I do not want players to leave that day without learning the hitting basics. Even before I help players get into a workable batting stance, I want them to know these four essentials.

Teaching the four concepts above require a lot of questions to players, ones that have to be asked continually for many until they, at the least, can answer them correctly, which doesn't mean they can automatically do them. I am always asking, "Where should the bat barrel be when beginning the swing?" "Which part of the ball do you want to hit?" "Where should the bat barrel be upon finishing the swing?" "Where's your balance?"

The next phase of teaching hitting goes back to some of the tedious things that take time for kids to figure out. Once again, the experienced hitter does these naturally by now, but the young hitters must stay on top of them after every swing. These areas of concentration begin with:

All of the above should help players swing their hardest under balance by controlling the vital body parts the hands, hips, and head. 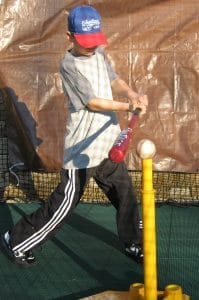 Use of the batting tee is mandatory to get the amount of repetitions needed to groove the correct swing. Most of all, the batting tee give players the time to focus on the hitting mechanics without worrying about trying to hit a pitched ball. One fact I pass on to young players is this, "In all of my twenty-eight years of coaching hitting, I've never run into a hitter who couldn't hit consistent line drives on a batting tee but could do so in games." Setting up the batting tee and the batter correctly to get the critical swing feedback is crucial. One can read about correct batting tee use here. Consistent backspin line drives are the result coaches, and players are looking off the batting tee. Once players can hit more good shots than bad ones, they can move on to the next step.

Short flipped ball baseball training is the next key. This hitting practice is best from straight on, but when that is not doable with a protective screen unavailable, side flips suffice. With flipped balls, coaches should watch for the following:

Finally, players are ready to take live batting practice. Although coaches want to challenge batters, it is best to begin with slow pitching. Nothing is more important to good hitting fundamentals than waiting on the ball, and the slow pitches will make them wait. After players have shown they can wait, the ball speed should gradually increase until close to game speeds. As with flipped balls, coaches should insist players try to hit balls in the direction of the pitched balls outside pitches to the opposite field, center cut ones to center field and inside strikes to their pull side. Players must learn that location determines where a ball should go, not speed, at least in batting practice. The concept of "strikes" is important as swinging at only them in batting practice is crucial to develop plate discipline in games.

Batters are now ready for the challenge of game type speeds, off-speed pitches, and situational hitting. A few of my favorite baseball drills for hitting are:

As the good book says, day seven is for resting. Players need time to clear the mind and rest the body, so they are ready to begin the hitting process all over again.

As the season progresses, players and coaches tend to get away from the early steps above. That failure often leads to batting slumps and bad hitting mechanics.

END_OF_DOCUMENT_TOKEN_TO_BE_REPLACED

There are 0 comments on "Step by Step Hitting Guide "