365 Days to Better Baseball - How to Throw a Curve Ball 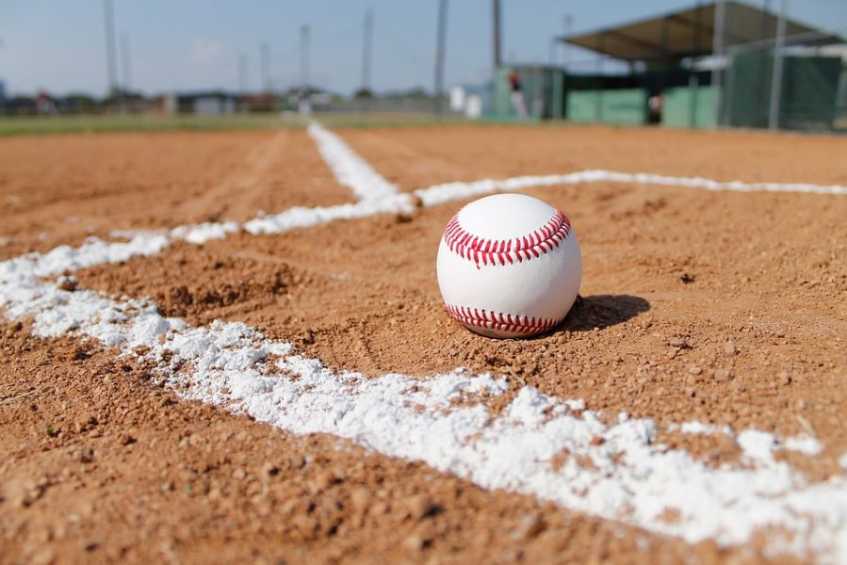 Thursday Throwing Tips "“How to Throw a Curve Ball

The debate whether throwing curve balls is bad for the young arm or not will rage forever, I assume. Regardless, at some point kids need to learn how to throw a curve ball correctly. Additionally, it is important for most position players to stay on top with their throws. This does not mean that throwing with a three quarter delivery is not OK, but it is important for kids that throw sidearm to learn to get on top more, at least for position players. 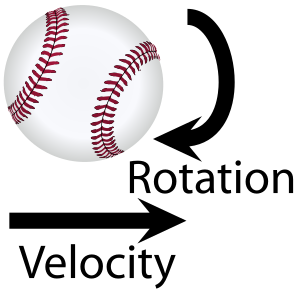 how to throw a curve ball

Baseball Drill for How to Throw a Curve Ball

I have players bring an empty, plastic water bottle to practice. Players pair off and begin throwing their bottles to each other at the same time. This way they are getting more reps and there is no danger if the bottles collide. The object is to have the bottles thrown to where they spin head over head in a twelve to six rotation. This should be practice with the regular fastball grip with twelve-six rotation and with a curve ball hand action with the same spin. Once players get the feel of spinning the bottle correctly with both the fastball (hand behind) action and the curve ball (Hand on side like throwing a football), players try the same with a regular baseball, but with only one thrown at a time.

Coaches can also have players count the number of twelve six rotations they can get with the empty bottles. This how to throw a curve ball drill helps players understand the pitch, too, a good first step to perfecting the pitch.