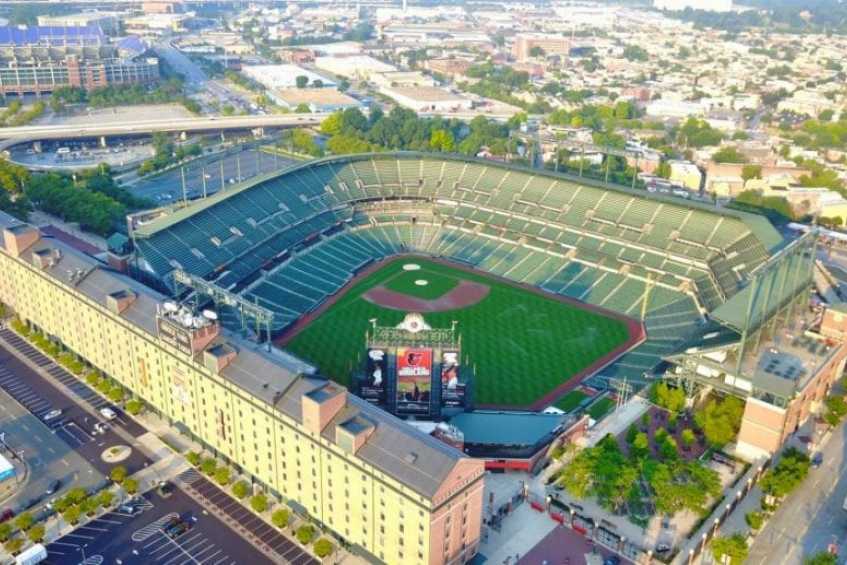 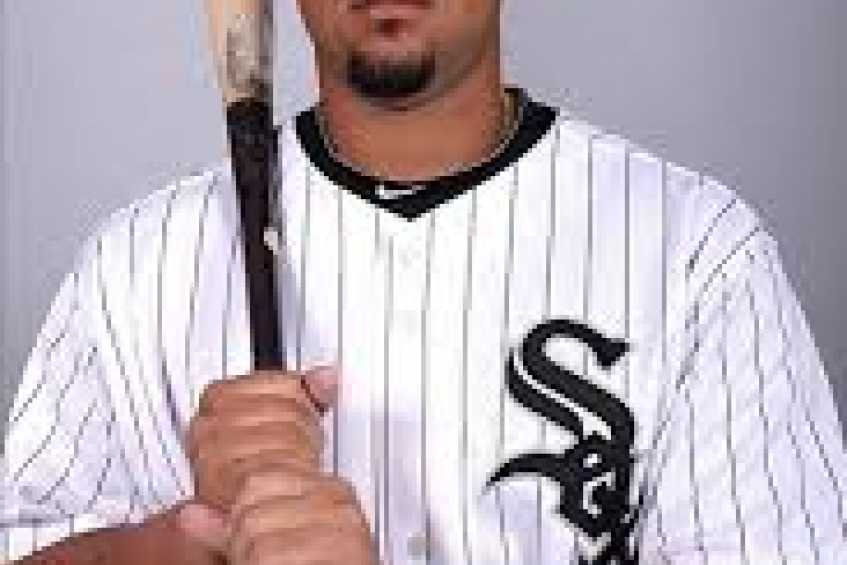 Ok, I know I am reaching here a little on recent comments made by Chicago White Sox slugger, Jose Abreu, but the message to youth baseball coaches and parents is undeniable. Jose says the major leagues play too many games. It is not that big of a stretch to say that too many youth baseball teams play too much. If so much baseball causes Jose to struggle with the long season, what about kids half his age, and not nearly as well compensated. Just joking with that last part, but too many games and too much playing in general does not help youth ballplayers' futures in the sport.

Jose Abreu was being honest, which is very refreshing, when he talked about the amount of baseball games played in a season. As one who has gone through a major league grind, I know what he is talking about, the "Dog Days of August," are here, and they are more difficult than one might think. Major league baseball is seven straight months of doing the same thing day after day, hour upon hour. When days off come, they usually are for travel, and any free hours away from the game are spent thinking of the previous game and mentally preparing for the next. It is all consuming, where the mind cannot escape baseball, no matter how much one tries. It can be a lonely, isolating existence, especially when having a disappointing season, and I know about those. 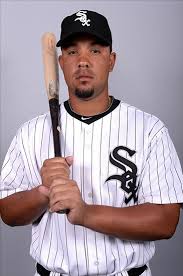 "We play so many games, you get to a point you want (the season) to end,'' Abreu told USA TODAY Sports in Spanish. " It's too much, but that's what you have to deal with and you've got to be strong. I've been counting down since the 58thgame and we still have (41) left. Wow. It's not so much that you get tired, but you spend so much time away from your family, and I'm a family guy. I want to be with them.''

The point is unmistakable in that even major league caliber players, who obviously love the game and have prepared their entire lives for the grind, feel the season is too long. In the same USA Today article, it says Jose was used to playing 90 games a year in his native community, so jumping to 162, along with 30 or so in spring training is quite an adjustment. But hey, I and no one else is going to cry for major league players, who are very well paid and physically mature for surviving those dog days. It also helps that Jose is having such a fabulous rookie season, because those comments would get ridicule if made by a player who wasn't' having that great of year.

Now, to expand on my point - If major league players tire, physically for sure, but mostly mentally, to play that much, what about the youth ballplayers playing up to 60, 70, 80 on up, games a year? That is happening, and the effects are usually more damaging than just surviving the dog days. "Too much," as Jose Abreu mentions, erodes kids' desire to continue playing, and as any youth coach knows, nothing is worst than coaching emotionally tired, disinterested players.

Even for youth that do not play that many games, many teams practice almost year round, creating the same mental fatigue. Youth may not be away from their families playing ball, but many are away from friends, who may not be on their same teams or play the sport. Being away from best friends may take a toll on whether playing so much is worth it. False adult thinking, that young players will fall way behind with their skills from time off leads to over scheduling youth. Adults should realize that players will catch up quickly after breaks, especially when they are hungry to play and work, because they are not mentally exhausted. Thinking long-term for serious ballplayers by avoiding burnout is better than worrying about players falling behind a little in the present.

Youth baseball coaches and organizations must have limits to the amount of games and months of playing, so the burnout factor does not come into play at the youth level. Many coaches and parents take it as a source of pride when they mention, "Our kids played over 80 games last year." Very impressive, I nod' when inside I am shaking my head just wondering how many of those players will want to keep playing baseball many years hence. Limiting games and length of season, and adding some quality practice time would advance kid's futures more, with more rest days and off months built into the schedules.

Finally, it helps major league players survive the season when their team are in the playoff hunt, giving them a little extra mental boost, knowing their hard work may end with a celebration. If his team was in contention, Jose Abreu may not have started the countdown, but that is not the case so far. Similarly, it helps youth teams who win much more than they lose, as they keep up positive states of mind which helps keep fatigue away.