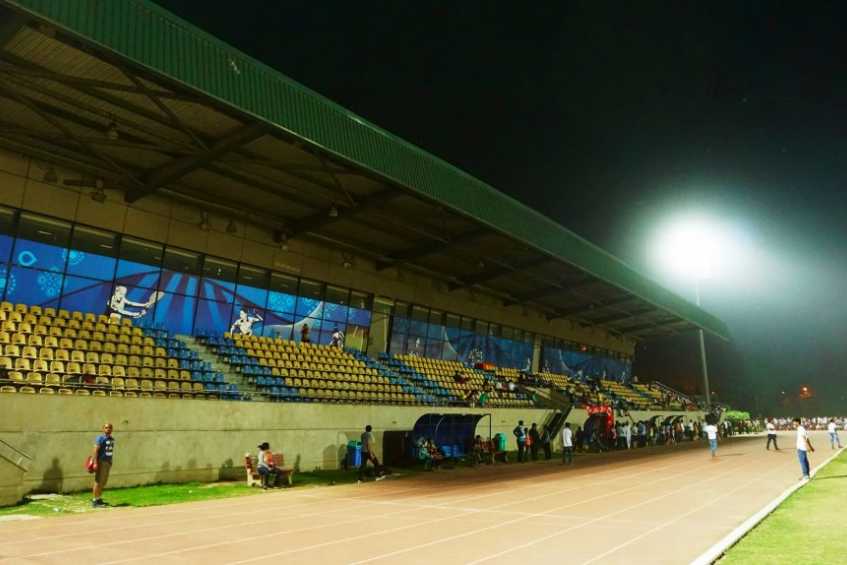 Some starting Major League Baseball pitchers have unbelievable stuff ( baseball term for repertoire of pitches) consistently plus ninety-three mile an hour fastballs and superb off speed pitches to complement those fastballs. Guys like David Price, Steven Strasburg and Chris Sale are simply nasty and guys who, when healthy, are in the Cy Young chase, year in and year out. Pitchers, as those mentioned, with dominant pitches force hitters out of their comfort zones and because of that, get outs in ways that other less dominant pitchers cannot get. Hitters facing the best can only hope for a major mistake that they might be able to take advantage of hitting. The great MLB pitchers are fun to watch for everyone, including youth players, but often make pitching look too easy.

However, as implied, those Cy Young candidates have unbelievable pitches that most pitchers do not possess. It is all relative to the ages of players, as dominant youth pitchers exist also. However, most youth pitchers are not and never will have dominant stuff.

With that in mind, it is best that youth pitchers watch other MLB pitchers that have less dominant pitches, those who throw 88 to 92 miles per hour and who are more similar to their own abilities. In this way, youth players learn more about pitching with just average stuff and that they can still be very effective pitchers with average pitches. Following are a number of things that young players may better learn from those less dominant pitchers.

Of course, one can make the point that no MLB pitcher is average, but it is relative, of course. Every major league team has a pitcher or two that fit the above mold and that coaches should have players watch to learn the above criteria, with aging veterans as Mark Buerhle and Andy Pettitte the first ones to come to mind. 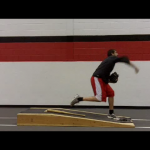