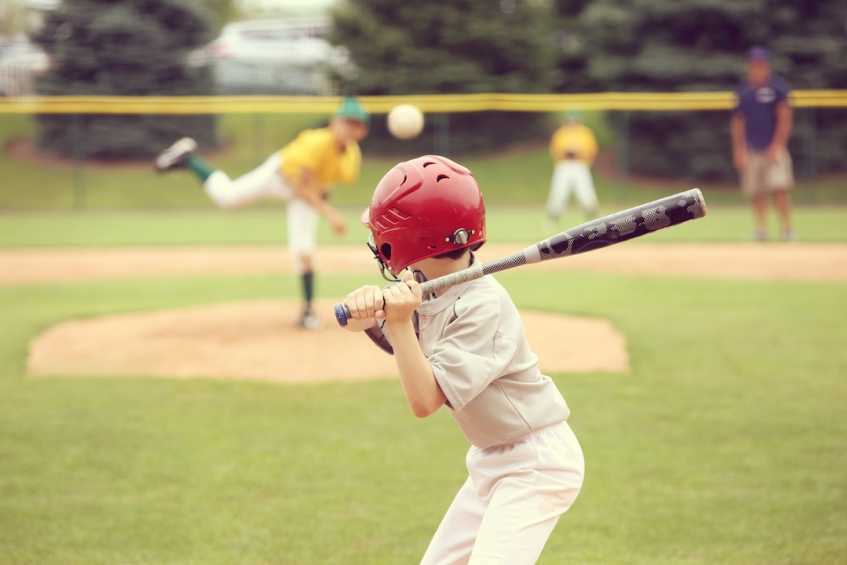 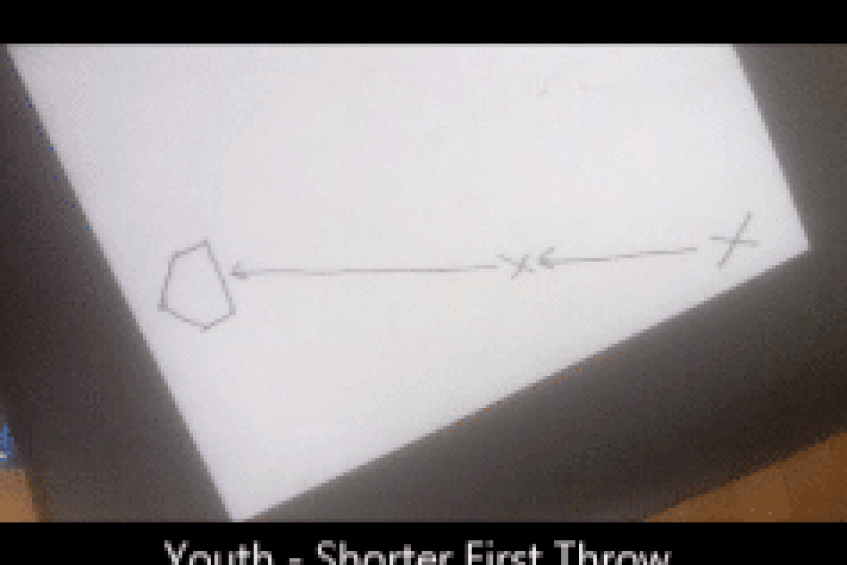 Along with stealing a base, no play excited me more than making relay throws. The opportunity to throw a runner out from advancing, especially to home plate, was thrilling every time. Just like stealing a base, fractions of seconds determine the outcome. Any false move or slight hesitation resulted in the safe or out difference.

The key to making relay throws is the combination of good decision making with correct glove and footwork. Those three things lead to a quick ball transfer and a strong throw. If any of those things break down, chances for the out diminish.

The ideal relay play has the player receiving the ball in ready to throw position, next to the rear shoulder as the plant foot lands. That ideal also involves catching the ball with momentum towards the target, but that is dependent on a strong throw from the outfielder. 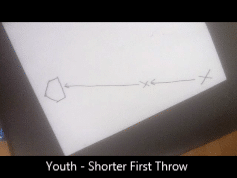 As with a lot of baseball coaching, it is good to begin teaching relay throws by knowing the most common mistakes to look for. The most noticeable mistake is turning the wrong way, away from glove side. Positioning themselves on a non-direct line to the target base is a common youth mistake. Another mistake is failing to read the throw correctly, which leads to catching balls in a less than ideal throwing position and a loss of valuable time. Catching the ball forward of the body when they could have caught the ball back near the shoulder area is another mistake that costs fractions of seconds. Another mistake involves throwing sidearm instead of getting on top of the throw. Sidearm throws lead to balls tailing and inconsistent hops to the receiving player. Finally, many young players catch balls first before turning to throw, instead of beginning their turn and catching the ball with their right foot landing at the same time.

The following drills teach players to read the ball and catch them in the ideal throwing position.

The first drill is a good warm up drill. Players flip balls up to themselves in all directions and practice catching balls near their rear shoulder with feet aligned to their throwing partner. The second drill has player flipping balls off a wall and practicing the same things. Players get many flips in a short amount of time with a wall. Next, coaches begin throws from close behind players. They should throw balls in all directions as players practice reading throws and working the feet and hands for quick and strong throws. Coaches then do the same from further away before taking the drill to the field and regulation distances. Of course, the further the outfielder throw, the more difficult reading the ball and lining up the throw becomes. For young players, coaches should have players take a quick peak back to check their alignment to the base they are throwing to and have them practice keeping their feet moving. Advanced players can take a quick peak back at the runners when time to get an idea of where the throw may go. Players should practice listening for which base to throw to as they catch the ball.

The only time players would turn opposite glove side is when they cannot center the throw and their momentum takes them away from the glove. At the lower levels of baseball, infielders often have the strongest arms so they should learn to go out far enough to get the relay throw as soon as possible. With advanced players, the outfield throw should be the long one so infielders do not need to go out as far.

When youth players begin to play on a larger diamond, a double cutoff is often necessary and the player closest to the outfielder must decide when they may be better off letting balls go through to the second cutoff player.

END_OF_DOCUMENT_TOKEN_TO_BE_REPLACED

There are 0 comments on "Baseball Coaching Video - Relay Throws"