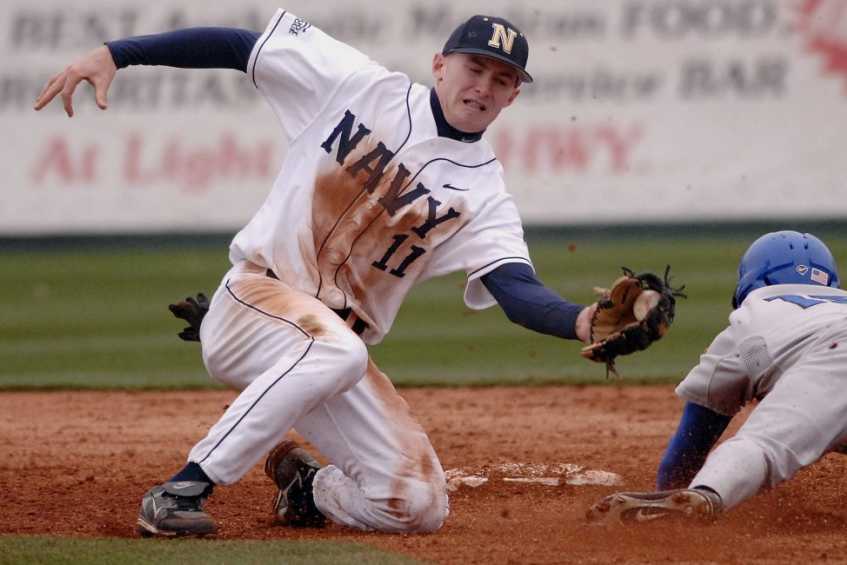 Power ofPressure and Leaving a Legacy

I believe most youth coaches begin with great attitudes and plan to be positive role models for kids. Unfortunately, as the demands of coaching and even pressure to win mount, many of these coaches, often unknowingly, change into negative coaches.

Many youth coaches just don't get it whether they believe it or not, kids will remember them for a long, long time. Forgetting how they would like to be remembered is not a good idea. Additionally, most teams absorb and eventually reflect the attitudes and demeanors of the coaching staffs. When coaches make excuses and blame others for the teams' losses or deficiencies, and generally coach with negativity, they are developing kids to be the same way.

Coaches, who do not make excuses, take responsibility for losses and poor play, and demonstrate sportsmanship, fairness, and leadership at all times, are developing those same desired qualities in players, also.

As mentioned though, their initial great coaching intentions get away from them. With that in mind, before the season coaches should write up their own personal coaching philosophy and goals, detailing exactly how they want to be perceived as the season progresses, come good or bad. Coaches can build on this philosophy as they gain more coaching experience, always remembering that kids attitudes are being formed by the way they see their coaches. Finally, it is important they refer back to this coaching philosophy from time to time, so they stay away from the remembered negative coaching trap.