Do not Make these 10 Off Season Baseball Mistakes 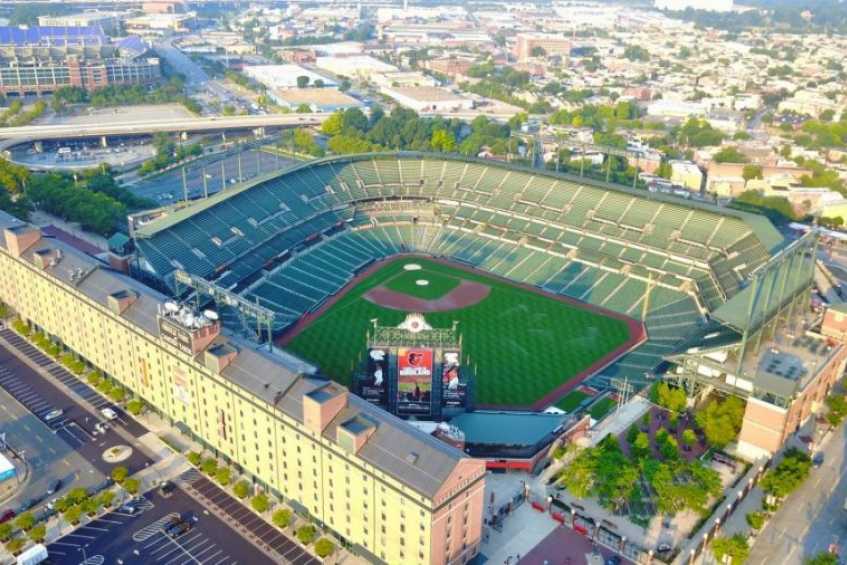 These off season baseball errors, if you will, set players up for failure for the coming year. I often tell players that just 5 minutes of a baseball related task each day in the off-season is great preparation for players before their regular practices begin. Of course, that is an exaggeration for advanced players, but players can be surprised how many push ups and sit-ups are possible in those five minutes.

That is just one example. Following is a list of some of the off season baseball mistakes players make that help set them up for a long, unproductive year ahead. Many of these mistakes lead to preventable injuries too, which sets players back further.

Off Season Baseball Mistakes to Avoid

6. Believe hitting is the most important thing to get ready for hitting should not be players first priority as getting the arm in shape and working on the glove are as important as the bat.

8. Go right to batting cages "“ getting timing should be a low priority initially, as developing correct hitting fundamentals with batting tee work and flip balls is best.

9. Start back without checking with experienced coaches having a knowledgeable coach check hitting, throwing, and fielding fundamentals initially gives players short-term and season long areas of focus for improvement.

10. Failing to stretch before and after workouts stretching is a good way to build up energy and focus before practices and for winding down after, as well as good way to socialize with teammates and coaches.

Every player has different strengths and weakness, so adjustments to the initial area of off season baseball practice is necessary, based on players' needs. When hitting is the weakest part of a player's game, then extra batting work is good. Failing to do any one of the above is a mistake that may lead to an "off season," pun intended.