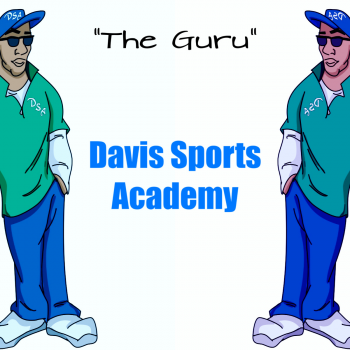 Bill is an ex-public employee compiling a successful 36 year career in Riverside and Sacramento counties retiring as an Assistant Director in the County of Sacramento Department of Child Support Services in 2013. Parallel to that time he fed his passion to teach and mentor young people with baseball as the vehicle. He started his coaching career like many, volunteering at his local Little League in the La Sierra community in Riverside, Ca when his sons came of age to play. He continued through and beyond their playing years coaching and instructing in the Amateur Baseball Development (ABD), NorCal Baseball Program (NorCal), finally founding his own program in Sacramento, Davis Sports Academy. He has been an Associate Scout for the Atlanta Braves, and currently serves the Seattle Mariners in the same capacity. Bill was a award winning college baseball player at California Baptist University in the 70’s, and has mentored a number of players to successful college and professional baseball careers, some local athletes include Shawn Scobee, Eric Berger, Preston Guilmet, Robert “Opie” Fuller, Dustin Leroy, Ryan Stevens, Jonathon Vierra, Greg Vaughn Jr, and Isaiah Nunez and many more from southern and Northern California some of whom have become successful high school, college and professional coaches, scouts, business and professional men. His family has a rich baseball background highlighted by
his younger brother Alvin, who after a successful major league career with the Seattle Mariners, currently serves as a Special Assignment Instructor in the Mariners minor league system. Alvin’s input will be instrumental in developing DSA’s player development programs.
Bill’s passion for the game and player development continues today; operating the DSA training facility is a lifetime dream come to fruition.

Teams near this Event

There are 0 comments on "Hitting & Pitching Coach Bill Davis "