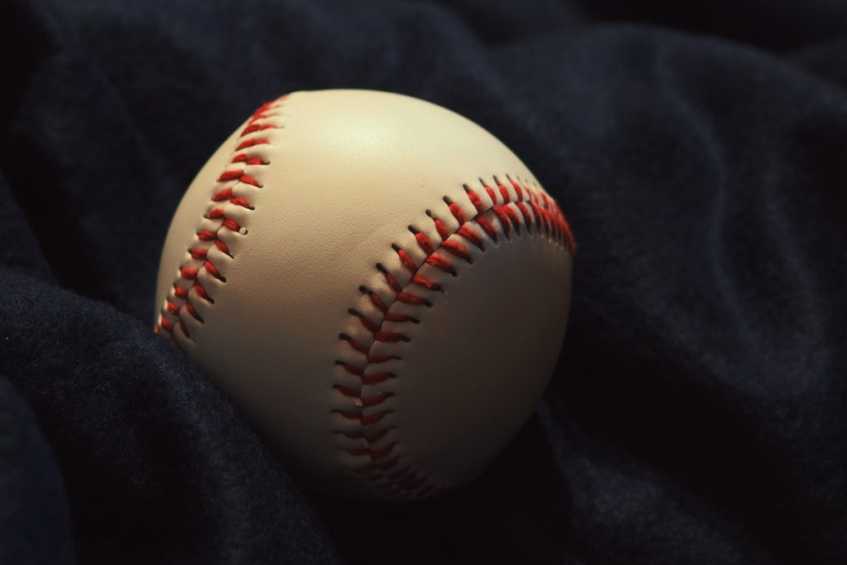 Wow, I knew hazing occurred at the lower levels of sport, but when I read about it happening at the professional level with the Miami Dolphins, I was surprised, expecting, well, professionalism, I suppose.

At the youth sport level, bully-behavior often begins as fun, disguised as just "kid being kids." A fine line exists between some good-natured fun and early intimidating tactics. The problem is that what seems like fun to some is actually offensive to others. Often things begin in a fun way, with knocking a players' hat off or players snickering when another player does something incorrectly, but it can quickly get uglier, with those actions turning into pulling a players shorts down and making fun of players. 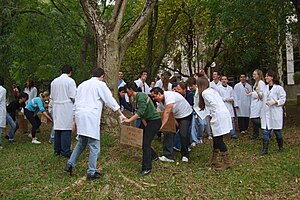 Coaches must recognize these early signs and put an end to them immediately, so they prevent escalation into more serious negative behavior. Escalation into the realm of real trouble, with parents and even lawyers getting involved, is not unheard of today, and makes for an ugly scenario all the way around. With that possibility, youth coaches should keep their guard up and nip any sign of hazing, no matter how innocuous in the bud.

Coaching suggestions to stop hazing in its tracks

1. At the preseason parents meeting, inform parents that any signs of intimidating behaviorwill not be tolerated. Without realizing it, some parents start the situation with telling their child to take no bull from any one and to be ready to show others how tough they are, opening the door for bullying behavior.

2.At the first day of team practice, express to players a no hazing rule.

3.Inform players that the coaches want to know if another team member bothers them in any way.

4.Describe behavior not allowed, starting with a "hands off the other person policy," followed by no knocking hats off, no cutting in lines, and no laughing at other players' playing abilities.

5.A subtle sign of hazing is with words, less noticeable but with equally damaging effects. Coaches should have a "keep words to self" policy, also. Along those lines, a no swearing and a "no offensive talk about body parts" policy is necessary.

6.Watch for cliques forming, which, by their nature exclude others and is an even subtler sign of negative bullying behavior.

7.Talk to players individually to find out if anything is bothering them, especially with quiet players, and with players whose behavior seems to change during the season.

8.Coach with respect of players and talk to players about respect for teammates, parents, the opposition, and referees.

As mentioned, coaches often dismiss some things as kids just having fun but they should investigate further to be sure that is all it is. Additionally, coaches are in a difficult spot, when the abuser is a child of close friends or when the abuser is one of the best players on the team, but that is no excuse for inaction. Finally, a case could be made that if youth sports coaches do not allow hazing or bullying tactics, no matter how small, it would eventually end at the higher levels of sport.