Youth Baseball Solutions <!-- [Dealing with the Mental Obstacles of Hitting] --> 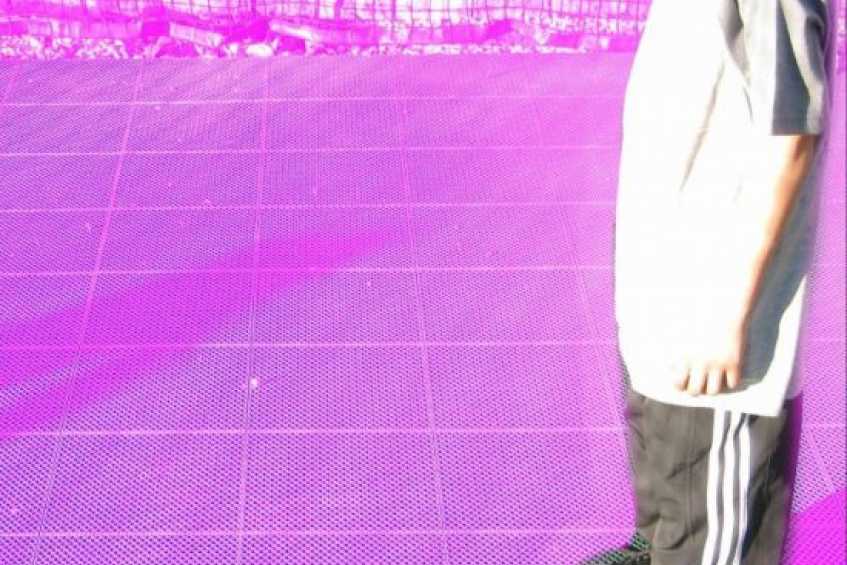 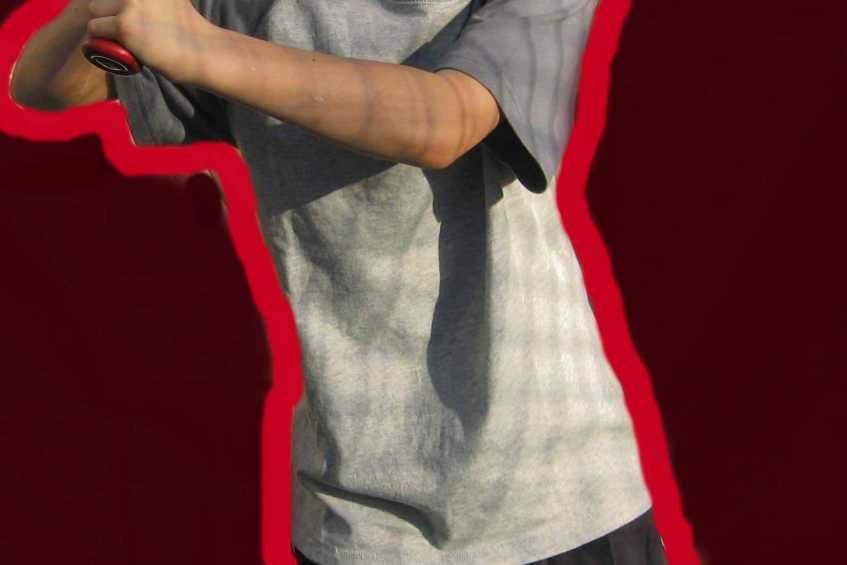 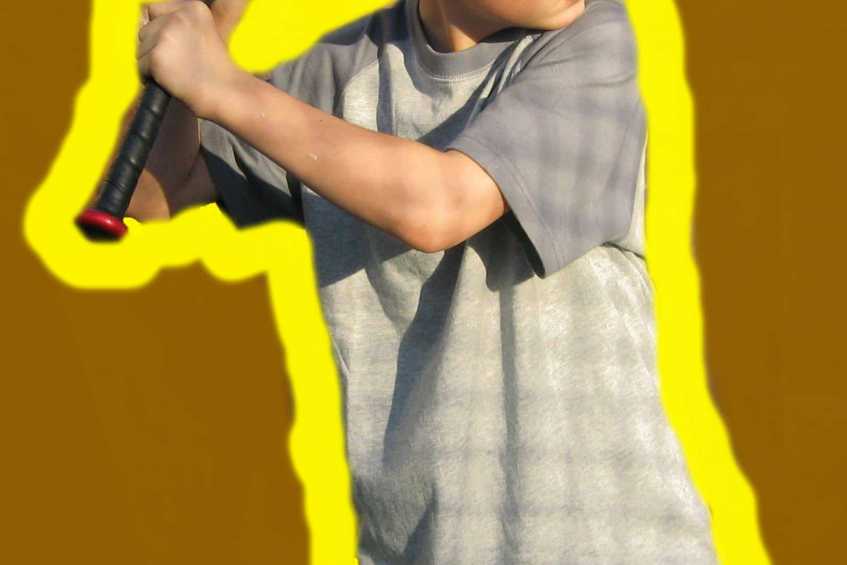 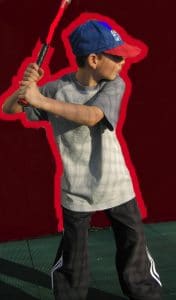 Many mental obstacles exist that can get in the way of being an effective hitter. Let's explore some of the youth baseball solutions for hitting problems and see what can be done about it to help young ballplayers.

Note: Be careful of mistaking stepping away from home with fear of the ball. I've had many students whose parents thought their child was scared of the ball when in reality they just did not understand the proper fundamentals. Many of these students think that to get the bat out to the ball it makes sense to step out. This can be corrected with some good hitting fundamental front side drills.

Note: If nothing seems to work it may be best to take the young player out of the competitive league for a year or two. If they want to keep playing have them keep working at their game and put them back in at a later date. The accuracy of the pitchers will improve greatly as they move up in age levels and that may help to overcome their fear. Finding coach pitch or machine pitch leagues at the younger age can certainly help in this matter.

3. Self-Pressure "“ Some players put too much pressure on themselves. Hitting is a tough art for the players who put a lot of pressure on themselves. As a youngster moves up in levels the competition will improve to the point where the hitter will make more outs than hits. Some players have a difficult time with failure. A good coach will constantly be trying to teach this type player the art of patience and the nature of the game. Some of my most often stated comments to the hitter were the following.

Youth Baseball Solutions for Confidence (or a lack of)

This is a huge part of hitting. The number one job of the good hitting coach is to try and develop confidence in each hitter. Here are some things the coach can do for a hitter.

Recognizing the Signs That a Hitter's Confidence Is Affected

It is important for the coach to watch for signs that the hitter is losing or has lost confidence. Some of these are as follows:

Here are some often used youth baseball solutions that coaches should not do.

Jack Perconte has dedicated his post-major league baseball career to helping youth. He has taught baseball and softball for the past 27 years.His playing, coaching and parenting storiescreate betterexperiences forathletes andparents.Jack has writtenover a thousand articles on coaching baseball and youth sports.Jack is the author of "The Making of a Hitter" now $5and "Raising an Athlete." His third book "Creating a Season to Remember" is in the works. Jack is a featured writer for Baseball the Magazine. You can also findJack Perconte on YouTube withover 80 fun and innovative baseball instructional videos.

END_OF_DOCUMENT_TOKEN_TO_BE_REPLACED

There are 0 comments on "Youth Baseball Solutions "