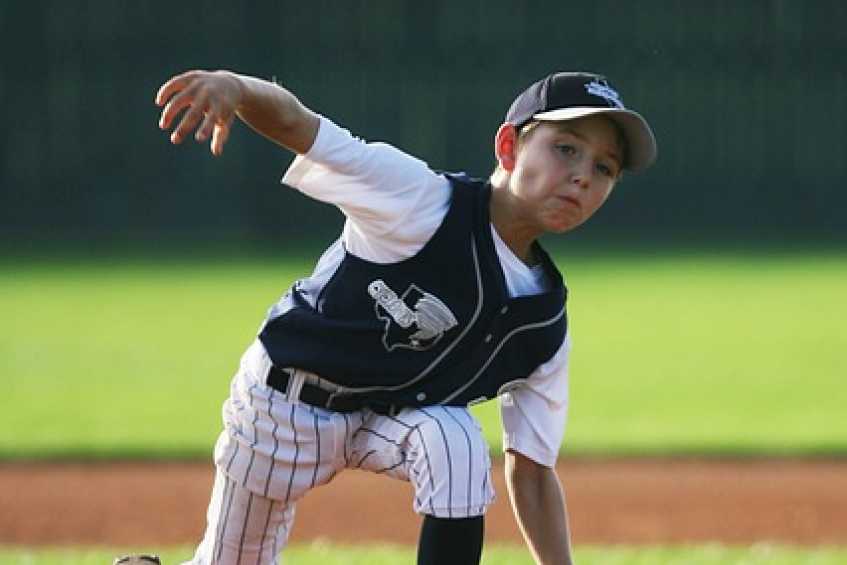 I never pitched in a baseball game after the age of fourteen. The good news is that I went out on a high note. If I would have known then, what I know now, my career may have been better.

Here are the youth baseball coaching tips I want my young baseball players to know. Of course, the sooner in their careers coaches teach these the better, so kids do not ruin their arm like I did.

Back to my story. In my first outing at the age of fourteen, I struck out twenty out of twenty-one batters. I followed that game by striking out fifteen out of twenty-one batters. For reasons I didn't know then and do not know now, my arm went dead after those two games. No pain, just no life either. I pitched a few games after those gems before my coaches, and I realized I no longer had it. The rest of my playing days I was a weak-armed second baseman. I surmise that I experienced first-hand the dangers of overuse. There is no telling how many pitches I threw to get all those strikeouts, as it was way before anyone came up with the importance of pitch counts. Baseball people now know more about the dangers of pitching. Here are the youth baseball pitching tips I wish I had known when I grew up.

Throw the ball correctly when playing catch and with a purpose. It bugs me to see ballplayers take their throwing warmups too lightly. They fail to warm up with a purpose, which may lead to arm soreness. Most of all. It's time wasted for improving their pitching delivery and control. One's pitching mechanics will come much easier once players have the correct throwing fundamentals. Pitchers should begin at short distance and gradually build up distance and speed. A pitcher's last few throws before getting on the mound should be from a further distance than the pitching distance. That's what the pros do. That process makes sure the arm is loose and gives pitchers a powerful feeling when they go back to the shorter distance.

When kids learn these youth baseball pitching tips at a young age, their achievement rate goes up. That success leads to confidence necessary to have the courage to keep pitching.