Winning Coaches do These 5 Things - 365 Days to Better Baseball 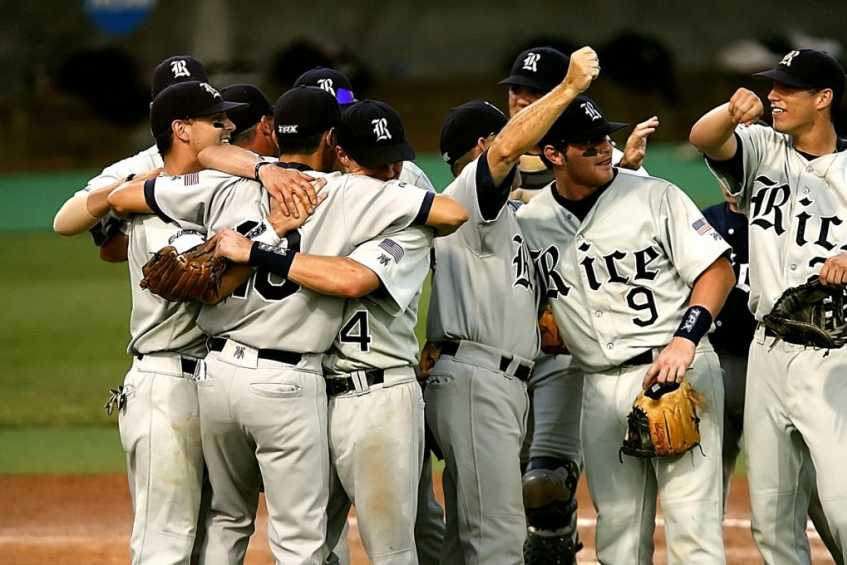 The most successful coach of all time, John Wooden, felt like he had done a better coaching job with some of the teams that did not win championships, but reached a higher potential than what their talent level predicted. In fact, getting the reputation of being a winning coach has little to do with winning championships, at least at the youth levels of baseball. 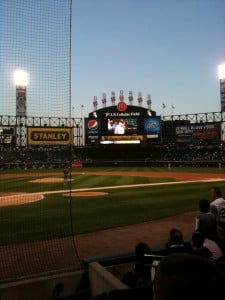 I have played for numerous winning coaches in my time as a baseball player, from little league baseball all the way to the major leagues. They were all different in their own way, but so similar in many ways, too. Similar in that they always got the most out of their teams' talent level.

Finally, winning coaches coach to win, but do that in a way that makes it feel like winning is an afterthought, by making it about the players. Coach Wooden said many times that he didn't mention the word winning to his team, but "coached" it through his coaching actions and winning attitude.