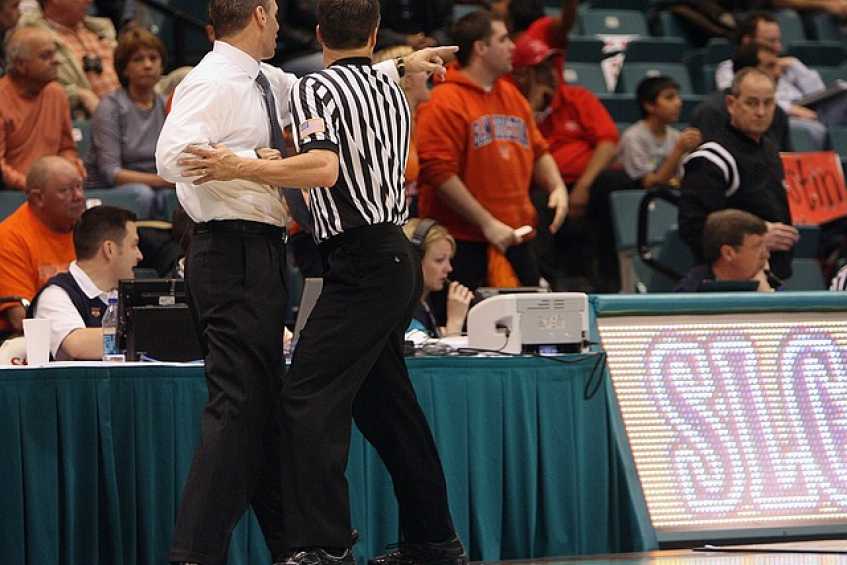 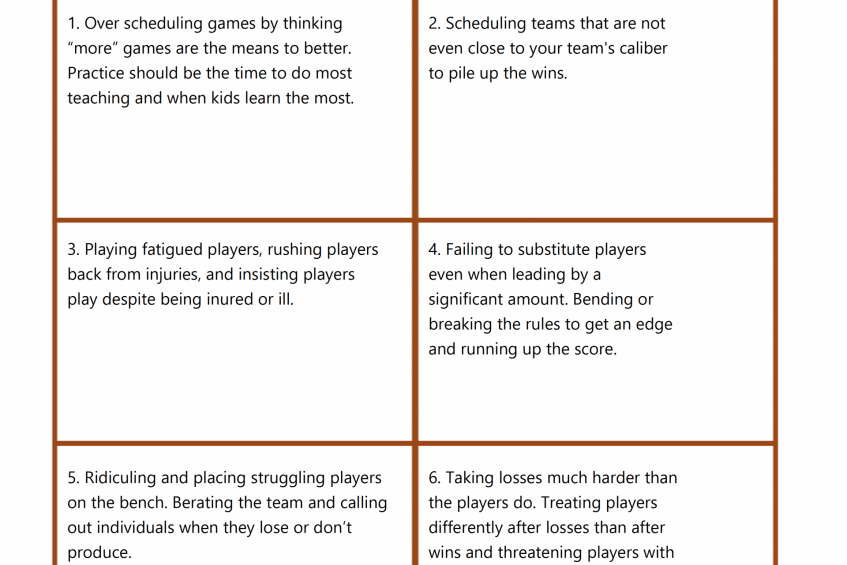 The Win at All Cost Coach - Don't be that Guy

Most people know that it is youth sports and the win at all cost coach mentality is one of the reasons the youth sports culture is not always thought of as a positive thing these days. Most coaches do not see themselves that way, even though outsiders consider them to be over the top with their coaching methodsand philosophy. The problem, like many things, is that there is no real definition of what a win at all cost coach mentality entails.

Of course, the definition is what the saying says - people who willdo anything to win, even jeopardizing the welfare of others and specifically,in this instance the good of kids. What adults must understand is that survey after survey says that winning isn't a priority for kids nor a reason they want to play in the first place. Therefore, coaches who make winning the top reason for playing isn't healthy. That mentality is only for the professional levels, and even coaches like that at those levels lose respect often. Making winning the top priority adds more urgency to the games, and most young athletes don't want it to be this way. The effects of this approach may take some time to show up, but sooner or later, it usually will. Putting the emphasis on winning leads to anxious and burned out athletes.

Today's infographic provides some of the topsigns that a coach is of the win at all cost coach and the type parents should steer their kids away from. 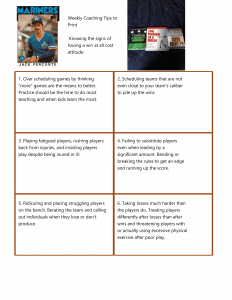 Print Know the signs of the win at all cost coach 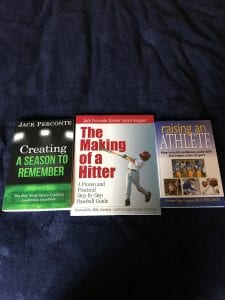