365 Days to Better Baseball - Why I Love this Girl 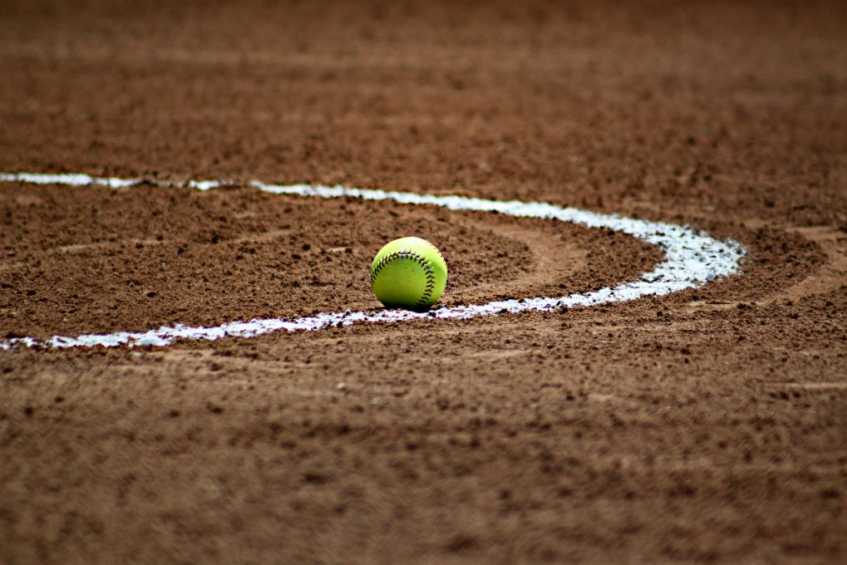 After hitting the heck out of the ball one at-bat, I asked my teammate what the pitch was that he hit, and he replied, "I don't know, I just saw it and hit it." Wow, that was impressive.

Recently, I asked one of my students, if she was having any trouble with inside or outside pitches, or high or low ones she replied in a dead serious manner, "I don't get those." Equally impressive, I must say. The point both hitters made was that they get in such a zone when hitting that they are not always sure what pitches they get, but they know which ones are good and when they get them, they put a great swing on them.

Oh, if only hitting was that easy. As a hitting coach, though, that is what I try to drill into batters' heads there is only a ball and in such a zone when hitting in games, that players just see the ball and hit the ball. Any swing thoughts other than that, are negative, and are only for batting practice.