What Is Dixie Youth Baseball? 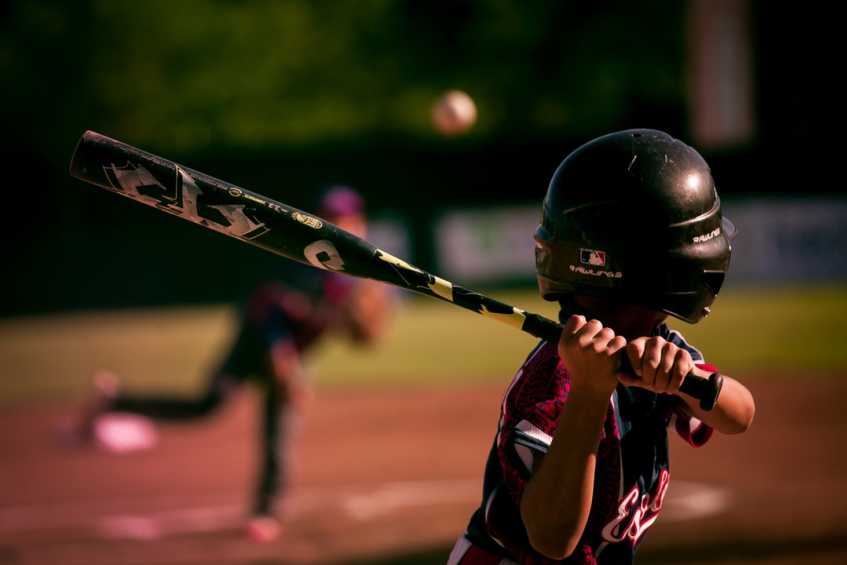 Every year, more than 25 million kids play baseball or softball every year.

When you think of youth baseball leagues, the first league that probably pops into mind is Little League. However, Dixie Youth Baseball is quickly becoming one of the most popular kids' baseball organizations in the country.

Want to learn more about the Dixie League?

The Dixie Youth Baseball league is one of the most popular baseball leagues in the country right now. However, its roots are based on racism and heartbreak.

It was founded by a team of 11-12-year-old black boys in Charleston, South Carolina. These boys formed the Cannon Street YMCA All-Stars. When the team registered for the district tournament in July of 1955, they were put on full display in the state, drawing racism and bigotry from all corners.

Every other white team withdrew from the tournament to protest the inclusion of a black team. The Cannon Street team won the tournament by forfeiting and moving on to the state tournament.

The state director of Little League Baseball at the time, Danny Jones, campaigned for a segregated tournament, but the organization's president, Peter McGovern, refused. He said that all the teams agreed to the rules that prohibited racial discrimination.

However, all 61 of the white teams withdrew from the tournament. Again, the Cannon Street All-Stars moved on to the regional tournament by default. This one was held in Rome, Georgia, where the state's governor heavily opposed integration.

Creation of the Little Boys League

Danny Jones quit his position in the Little League in protest and went on to create his own league — the Little Boys League. They mandated segregation and even put the Confederate flag on the uniforms and the covers of the rule books.

More than 500 teams signed up for the next season, and Little League Baseball basically disappeared from the South.

It's important to note that this was around the Supreme Court's 1854 Brown v. Board of Education decision, which ended segregation in schools. White parents were enraged by this and struck back through their kids' baseball leagues.

Soon enough, Little League Baseball sued the Little Boys League for the use of the word "little." They changed their name to the Dixie Youth Baseball league.

Although the Dixie Youth Baseball league was integrated in 1967, the Confederate flag was still featured on the uniforms for another 25 years. The league began including little girls to play in 1972.

Across the American South, hundreds of thousands of kids dream of getting to the World Series — but they don't play in the Little League. They play in Dixie Youth Baseball.

Today, the Dixie League covers 11 states and is one of the most popular leagues in the country. It is a program run by volunteers that strive to give their players an amazing travel baseball experience.

The baseball teams are very player-oriented and even award scholarships. Since the inception of their scholarship program, they've awarded over $3 million. Even after they leave this 12-and-under league, the Dixie League still takes care of its players.

Most of the Dixie youth Leagues are located in smaller towns but are in some larger cities as well. These include:

But since the South is mostly rural, they generally target smaller towns.

Although the Dixie League is often considered a southern league, Wes says they would like to play in all 50 states if they could. The only problem is that because the league is completely run by volunteers, it's hard to organize leagues in other states.

One fun fact is that Michael Jordan played in the Dixie Youth League World Series in 1975. He played for the team from Cape Fear, North Carolina. He played shortstop and pitched.

In one game, he hit a three-run home run, but they lost. Rumor is that that loss was what turned him to basketball.

The Difference Between the Dixie League and Other Leagues

Most other big leagues like Babe Ruth, Pony, and Little League have large paid staffs that run the league. In Dixie League, all of the officials are volunteers, from the coaches to the 46-member national board.

In addition, there are 11 state directions and 100 district directors as well as the president and commissioner.

Instead of paying the staff, they raise money and spend it on scholarships for the players. They give around 85 $2,000 scholarships a year.

When it comes to the rules on the field, they're pretty much the same. Pitch counts, bat standards, and ball standards are all about the same.

However, Little League requires leagues to pay to enter tournaments, while Dixie does not.

Dixie league administrators and coaches claim that the league remains independent because it is better than the Little League.

Find the Right Leagues For Your Children

That's everything you need to know about the Dixie Youth Baseball league. Although it has a rocky past, it remains as one of the most popular leagues in the country.

If you're looking for baseball for kids, don't hesitate to check the ultimate source for youth baseball tournaments and rankings. Check out Select Baseball Teams today!

END_OF_DOCUMENT_TOKEN_TO_BE_REPLACED

There are 0 comments on "What Is Dixie Youth Baseball?"