How to Turn Common Sense into Common Practice 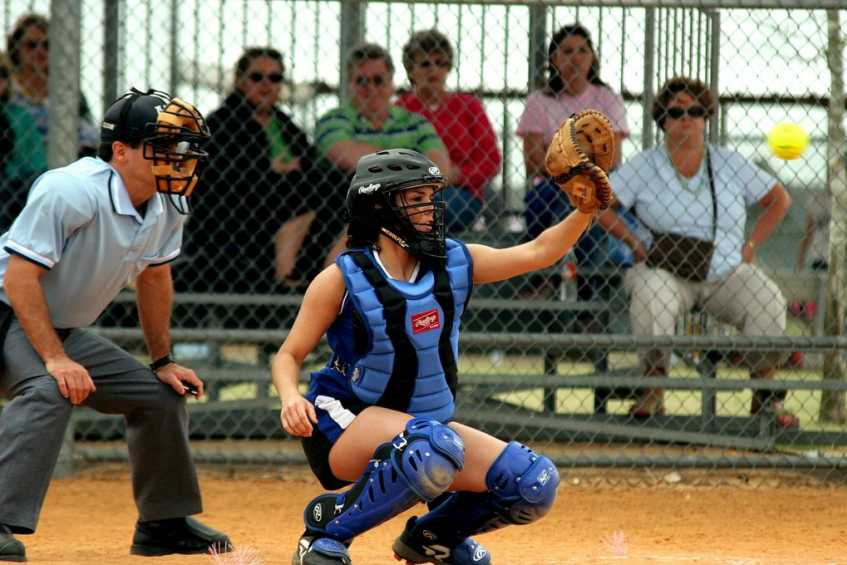 Unfortunately, Common Sense does not Make it Common Practice

A common sense way exists to turn common sense into common practice; however, that way is rarely used, which makes no sense. 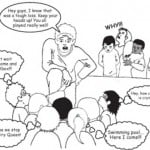 How to Turn Common Sense into Common Practice

Why Good Sense gets Tossed Aside

Common sense gets tossed aside early for many parents due mostly to one thing thoughts of stardom. Most parents believe their kids have star qualities, so they do not want others getting in the way of that stardom. Any coach, who appears to get in the way of their child's future, becomes the enemy and that is the beginning of most negative situations in youth sport.

There is nothing wrong with parents wanting their kids to have the opportunity of reaching their potential, but the numbers show that few youth athletes even play into high school, let alone beyond that. If more parents went into youth sports understanding that fact, better perspective would exist. That better perspective would help youth reach their potential, instead of harming it.

Those feelings of stardom for youth lead to most examples of lost perspective, as the following. One of the most common instances, when common sense and common practice do not meet is the off season. Most parents recognize the need to give players a rest from playing a particular sport, but they begin to panic soon after the break begins, believing their child falls behind the competition without playing. Subsequently, they tell their child that they should start practicing and/or sign them up for off season programs, tossing away the idea of taking a nice mental and physical break. This thought that the competition passes them by with inactivity leads to coaches scheduling year round practices without breaks. This year round action catches up to most youth athletes leading to an early desire to quit playing sport before they normally would quit.

Another common situation where good sense disappears is kids playing different positions on the field than the one parents think they should play. Most people understand that versatility is a good thing, but only for other kids, not theirs. When it comes to their child, they feel as though they should play the position they want them to play or the one they feel they are best suited to play. Once again, the coach becomes the bad guy and tension comes for unnecessary reasons. This scenario often leads to kids moving from team to team, without realizing the effect of losing friends along the way or how the lack of versatility harms them in the end.

Common Practice is the Key

Many scenarios along these lines exist, and is a long way of promoting the need for better education of coaches and parents in the youth sports arenas. Leagues should make it mandatory for coaches to have training and certification before they coach youth sports. Additionally, parents should have to read and sign parental procedures that promote positive behavior. Simply helping parents understand the value of off season breaks and player versatility helps youth and adults have a positive sports experience.

Making sure ideas turn into common practice, with mandatory training of adults, benefits all, especially our youth. With the easy on-line transmission of information these days, no excuse exists for little coaching and parental training.