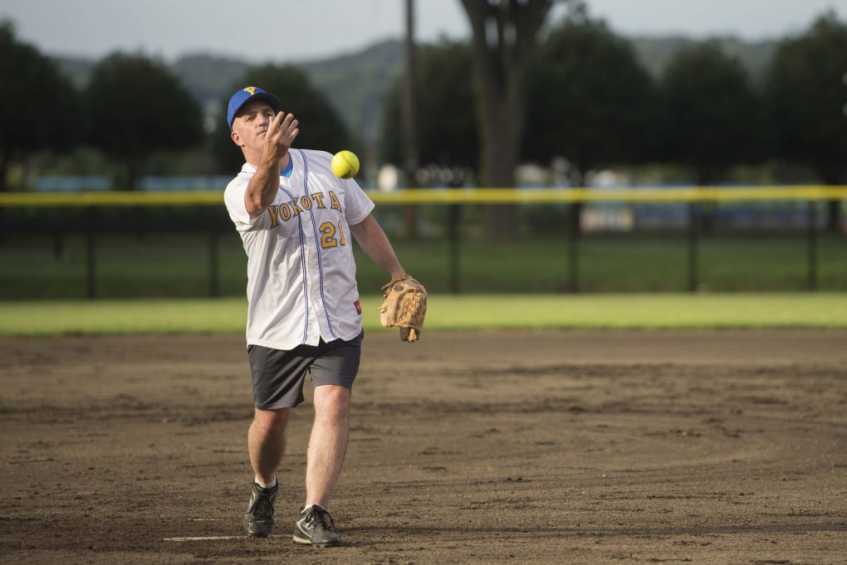 Specialization is One of the Hardest Baseball Decisions of All

"Was wondering when is a good age for my son to specialize" is a baseball question many parents ask me.

This is another of those tough decisions that athletes and their parents have to deal with, which has become a much greater issue in youth sports over the last 20 years. The push for college scholarships is at an all-time high and that has obviously contributed to the specialization craze. 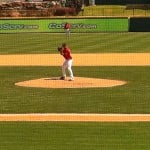 Answering the tough baseball decisions - Worth it to Specialize or not

I believe each case has to be treated separately and what age to specialize is different for all. I've seen many kids specialize at a young age; only to later wish theyhadn'tor wish they had another sport to fall back on in later years.

With that in mind, I believe it is best to wait to specialize for as long as possible, as long as a player still enjoys playing other sports.
Having said that, the main reason for specializing in the first place is when a player has great potential in one sport and people feel that waiting to specialize will inhibit their development. Sometimes this thought comes from the player, the player's coach or from the player's parents.

When it's the players' wishes to specialize, it should be given the highest, immediate priority. When the specialization idea comes from the coach or parent, it should only be done if the player is completely on board and not just because mom, dad or coach thinks it's a good idea.
Great communication among all is necessary when making the specialization decision. What parents and coaches must realize is that a young athlete's potential will usually show up in the end, whether the athlete specializes or not. From what I have observed over the years, is that the extra attention given to one sport at an early age does not always lead to greater opportunities in the specialized sport, or it leads to athletic burnout by specializing too young.

When a child simply does not enjoy playing other sports and it is their decision, that makes the choice easier. Forcing a child to continue a sport they do not enjoy is never good. After the decision to specialize, athletes should sleep on it for a while to see if they change their mind. It is common for kids to think that they want to quit a sport until the season for that sport begins, when their mind changes.

Finally, consideration of the social aspect of sport is important. It is never a good idea to separate a child from good friends. Parents should make it clear that if their kids change their mind down the line, parents will support that decision too.

I guess this has been a long way of saying that a child's feelings should be first before specializing, with good, open communication among all.

END_OF_DOCUMENT_TOKEN_TO_BE_REPLACED

There are 0 comments on "Tough Baseball Decisions: Specialization"