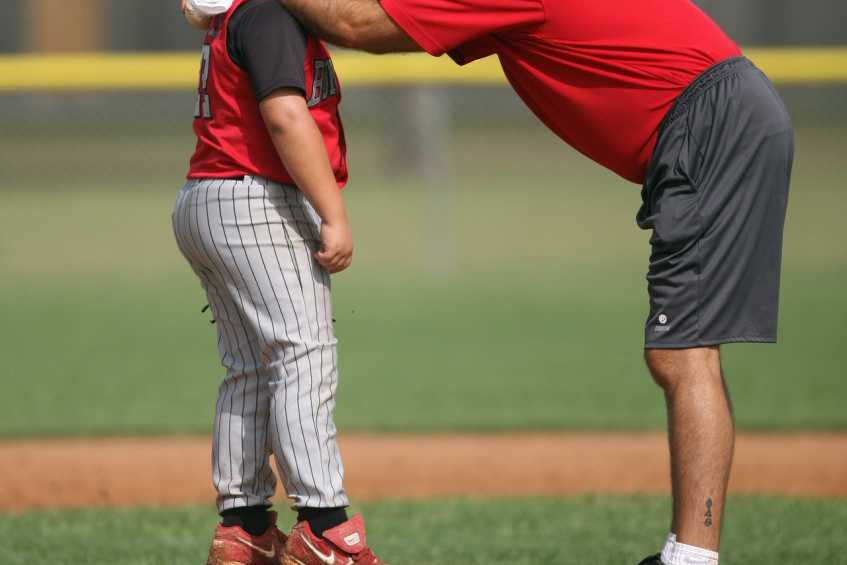 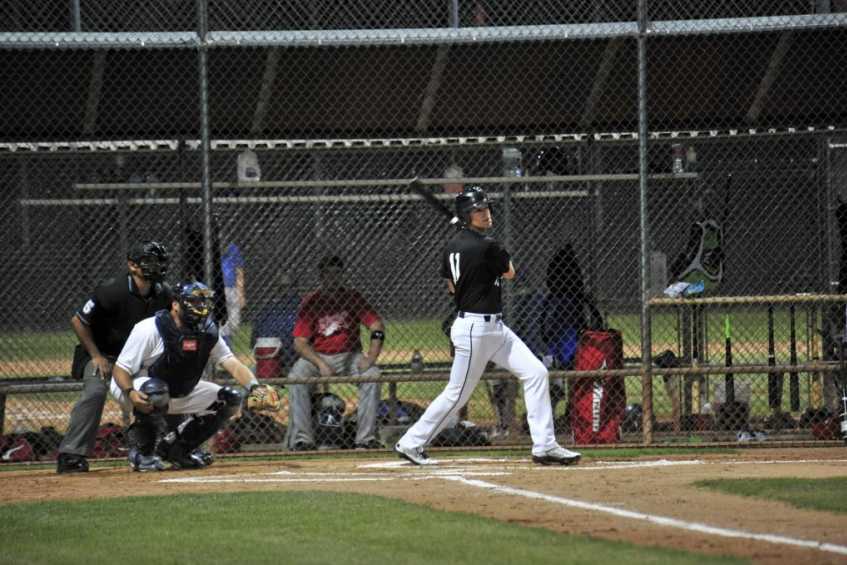 Difficulties with Parents Coaching their Children

Parents coaching their children will have many sleepless nights, but if done right, many memorable and meaningful ones too.

Having owned a baseball academy for many years, I have noticed many common, baseball parenting concerns. I often joke that parents coaching their children is what kept me in business for so long. Although joking, there is some truth in that for many reasons. To that point, some parents know their stuff, but tension grows quickly between them and their kids when they try to pass on their knowledge. Many kids have trouble taking advice from mom or dad, especially when their parents can't understand why they don't work harder and plead with them to do better. Many other parents do not know the ins and outs of the game, so they seek outside help.

Whatever the case, it is not easy being a parent of a baseball player. First and foremost, baseball success is very elusive because the necessary skill set is the toughest of any sport. Not only that, the dynamic of all of youth sports now have changed. Parents expectations of player performance is higher than years ago, often because of the much higher cost for kids to play now. On the kids' side, they feel much more pressure to be successful, which makes even wanting to play in jeopardy.

The above applies for most parent/athlete relationships. The intensity can often go much higher when a parent is the child's coach. Not only do kids' have the pressure of playing, they may have to deal with a parent coach who either favors them too much or the opposite, where their parent treats them harsher than other players on the team. That is a situation for another day.

Of course, baseball parenting concerns are normal for parents coaching their children, as wanting baseball success for them. Dealing with those concerns in a positive way leads to enjoyment for all, the way it should be.

As implied, I have seen parent-child relationships strained for years to come, when parents deal with these issues in an unproductive manner. Most parents mean well, but they go about coaching their own in negative ways.

At one time or another, all parents of youth baseball players have found themselves with at least some of the following baseball parenting concerns. There is often no one answer fits all as every child/parent relationship is different but using some of the following suggestions gives parents the opportunity to have their kid's baseball playing days the enjoyable experience they should be.

Baseball Concerns and Solutions for Parents Coaching their Children

Concern #1. "He never wants to work at it" it is important to understand that baseball is not a game easily practiced alone. Parents, who want their child to practice baseball more should:

Concern #2."He/she won't listen to me" this baseball parent concern goes along with the previous one of course and parents should try the suggestions to number one above. Additionally, it is paramount that adults talk in a "matter of fact" voice when practicing and not an emotional one. This is not easy, as parents want baseball success so bad for their child. The emotional attachment makes working with one's own more difficult. How parents say things makes all the difference. For example, saying, "You have to practice more" has a negative connotation whereas, "You will figure it out," or "We will work on it," gives kids a good feeling after bad performances.

Concern #3."Great swing but can't hit" or "They kill the ball in practice but never in games" this is one of the most common and frustrating baseball parent concerns. This scenario can be the same for pitching and fielding. The solution often takes an understanding perspective, as nothing in sport can be more difficult to do and baffling to figure out than hitting, fielding, and throwing a baseball. Parents should know that practice and games differ. Game pressure makes things more difficult, which is tough to duplicate in a practice situation.

Concern #4."We want her/him to get a college scholarship," or "He is going to be a major leaguer," on the surface these are fine, admirable and possible goals"“ for the elite. Scholarships and professional baseball are only for the elite players, requiring talent, honed by many years of practice and sacrifice. Such high expectations are a recipe for burnout.

Parents should keep their hopes private and be careful of having unrealistic expectations. If it happens someday, that is great and will be up to the dedication and talent of the player, not the wishes of parents. Doing all they can to help players reach their dreams is great parenting but pushing the idea on to kids, who may not want the same goals, or have enough talent, is not.

Concern #5."We just want her/him to have fun." If that is the case, parents should never follow that up with:

In other words, if parents simply want their kids to have fun, they should relax and help them in positive ways, and stop doing the things listed. If they want them to be a star, which is normal, follow suggestions under number four above. However, those parents should not insist they just want their kids to have fun, when it is apparent, they want more.

Finally, although putting pressure on kids in any of the above ways is usually detrimental, that is not meant to say that parents should not hole players accountable. Parents have every right to expect young players to work hard and do their best, in, and it's an important, "in,' the sports they enjoy playing. Therein often lies the rub, parents often expect those things in activities that kids have no interest in playing. Parents must look for the sports that players want to play, not the ones the parents want them to play.

As implies above, there are no easy answers in youth sports. 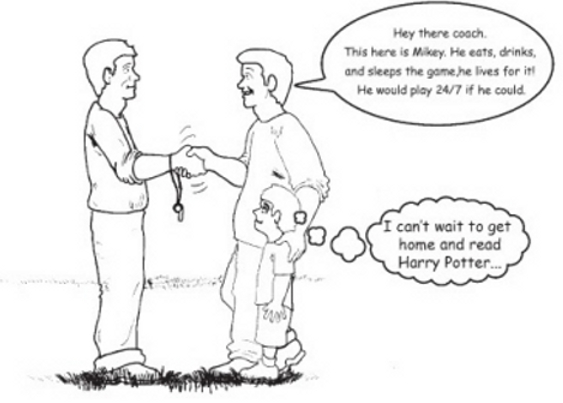 END_OF_DOCUMENT_TOKEN_TO_BE_REPLACED

There are 0 comments on "Parents Coaching their Children: Top Five Concerns"