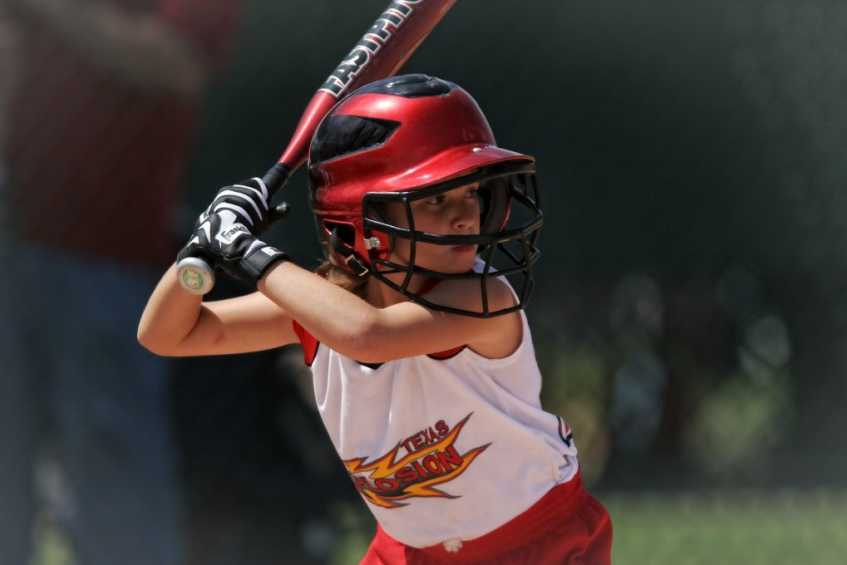 Top Team Throwing Drills so Time is not Wasted

It is important that coaches use throwing warm up time efficiently. Often, coaches waste this time, as they are busy doing other things, when players warm their arms up before games and practices. Once coaches stop supervising this time, players become bored and just go through the motions of warming up. Not only is this time wasted, failure to loosen the arms correctly may lead to arm injuries.

From the first practice of the season, coaches should give players a warm-up throwing routine that teams do on their own, especially when coaches are busy with other preparations, so this time does not go to waste. It may take a few practices for players to learn it on their own, but once they do, coaches can assign one of the team members to coordinate the throwing routine.

The following 3 throwing drills give players a throwing routine that emphasizes the keys to good throwing habits.

"Go-To" and "Must Do" Team Throwing Drills

All the balls begin at the same end and with players the exact same distance away from their throwing partners. At the yell, "Now," by a player or coach, players release balls, with no delay. On completed catches, when players do not have to move up more than two steps, players back up a big step before their next toss. When catches are not completed, players throw from the same distance as their previous spot after retrieving the dropped ball. The object is to get as far away from their throwing partner in as few of throws as possible. This throwing drill emphasis long toss throwing to develop arm strength, as well as making sure players' arms loosens gradually. 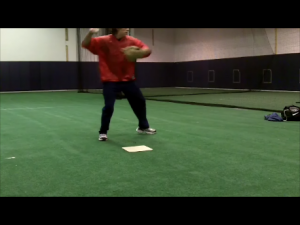 Players set up in groups of four and in a square, as at the four bases. Players send the ball around "the horn" seeing how long they keep the throws going without missed balls. The goal is to have throws, and turns to throw, go quickly around the square of players. Many variations of this drill are possible, with turns and balls possible in all directions, as well as performing the drill by having a player call out the players name to throw the ball to or using numbers to designate the bases where to throw balls.

When room is less available, having a quick hands contest, when players count the number of completed throws between partners in a designated time period, also works to develop quick and accurate throws.

Once again, the coaching goal is to have players automatically go to these throwing drills on their own before practices and games, so warm up time is most beneficial.