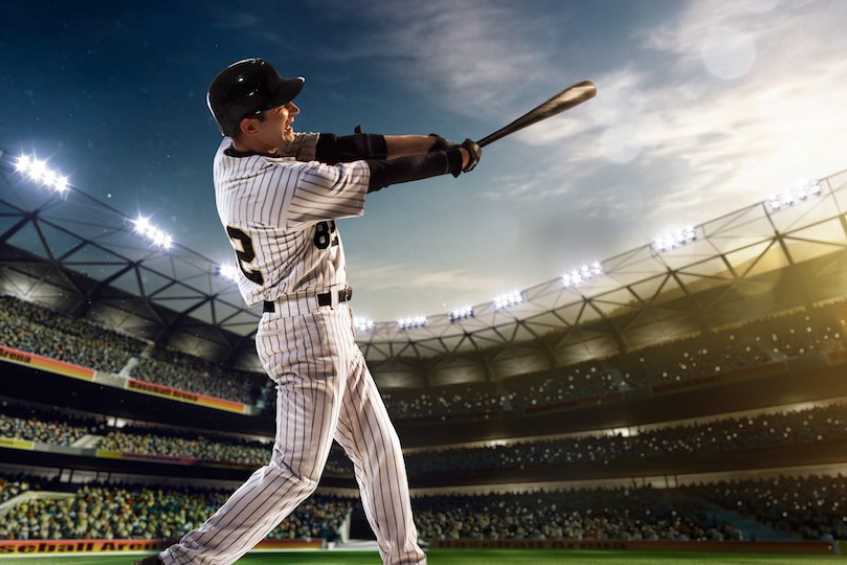 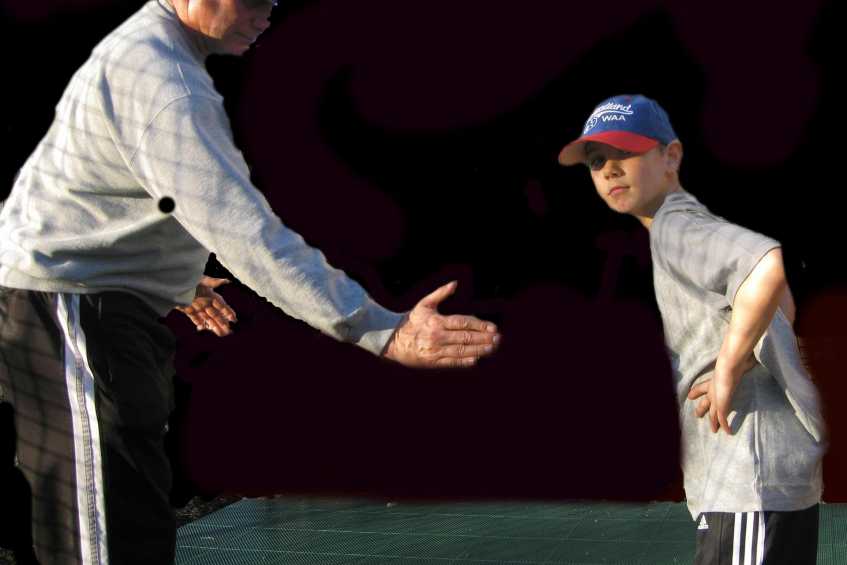 I have been a youth baseball hitting coach for some years now. I feel like I have the answer to most hitting questions, or at least I take a pretty good stab at the answer. If you ask me the theory of this or that hitting technique or an analysis of a hitters swing, I can give a quick, informative answer. But, when posed with this one straightforward query, I stumble with my words and have trouble responding.

The dreaded question comes in many forms, like, "Is that the right bat for him?" or "Do you think she is ready for a new bat?" Other similar questions, "He wants to go to a 31-inch bat, but I don't think he's ready for that?" "She wants one of those expensive composite bats, does she really need that?" "What is the difference between this brand or that one, or this bat style and that one?"

On and on, the "which is the right bat" questions come. The baseball hitting coach is stuck in the middle. I try to be as diplomatic as possible, so both sides feel happy about what bat is best for players. If we answer one way, it is often an expensive solution that upsets the parents because they have to go out and buy another bat. If we go the other way, the youth baseball player is often angry because they believe the solution to their hitting woes is a new bat.

Why that is such a difficult question for the youth baseball hitting coach is that both are right. There is no correct answer as to the best bat for them.

Why the parent is right that a new bat is not the answer.

I almost always tell people, "It's not the bat." Sure maybe an inch in length or an ounce lighter bat may make a little difference, but rarely is it that a big difference maker. The ability to square balls up comes from the baseball swing mechanics, timing and vision. If parents had to buy a new bat every time players went into a hitting slump, they would go broke and nuts. Even one new bat a year can cost a great deal of money. Instead of thinking it's the bat, players should use it more and listen to their hitting coaches for things to practice. All bats go dead at some point and at that time players may need a new one. Also, bat sizes and rules restrictions change as players move up in levels, so buying a new bat is the right option, then.

Hitting is so much about confidence, and if players gain a good deal confidence from a new bat, it is valuable. Hitting confidence often begins with the bat. When something feels perfect in the hands, it makes a big difference. Ask any major league player and you will find out how important having just the right bat is to their confidence at the plate. The mind must be right for hitting success as well as the swing. 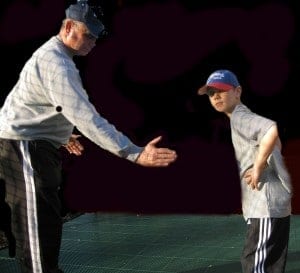 So, in the end and as mentioned, I usually mumble an answer like "No matter what bat you use, we still have to figure out your swing mechanics." I stay on the fence with that response. With all that said, choosing the right bat at the beginning of the season is crucial. It is necessary that players and parents do their homework before buying any bat to make sure it has that special feel. It makes sense to get input about a bat from their baseball hitting coach, but they must realize that baseball hitting coaches must be tactful, so they do not offend player or parent.