The Metrodome had Charisma - #14 Rated Major League Stadium of Yesteryear 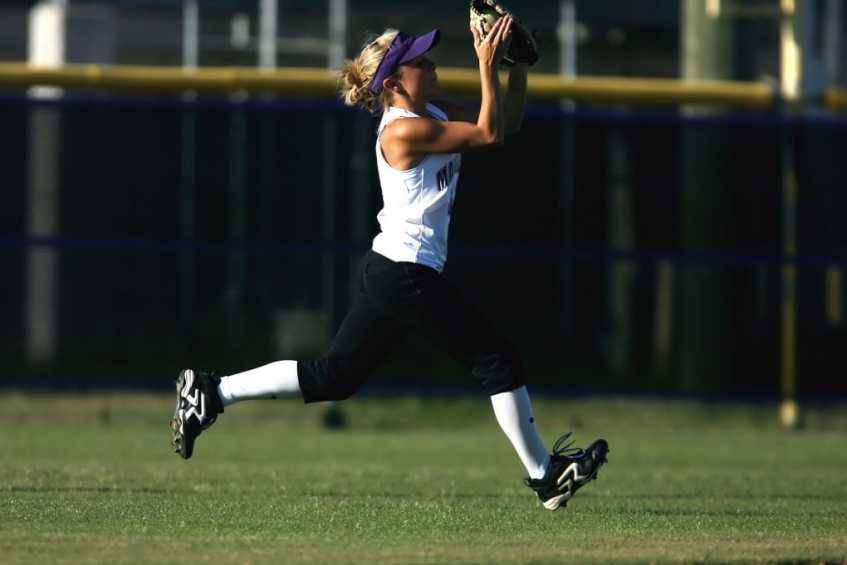 The Metrodome and Charisma in the Same Sentence Crazy, I Know, But Here Me Out

I was in awe every day I played in the major leagues. That awe reached astonishing heights when I played against four players; no surprise they are all in the Hall of Fame. I write about one of them here, with the others to come in future major-league stadium rankings. I could not wait to get to the Metrodome in Minneapolis just to hear him announced "˜Kirbyyyyyyyyyyyyyyyyyyyy Puckett." If you never been toa Minnesota Twin gameback in the day, that is how Kirby was introduced before games. 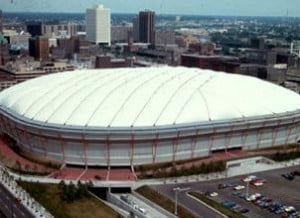 I began writing this piece about my #14 rated major league stadium and feeling as though it should rate worse. I cannot, for the life of me, think of any good plays (my main criteria in rating major league stadiums of yesteryear) that I had in the Minneapolis dome. I know many believe I am too modest when writing of my major league career, after all, it was the big leagues, but I tell it as I remember those days. I am sure I will pat myself on the back enough later in my rankings, as I must have done well somewhere along the line.

Maybe the Metrodome should be rated last, even below #17, Cleveland Municipal, because even in Cleveland I had a few positive, memorable plays. However, I think about the nasty bugs from Lake Erie that used to invade the Cleveland field, along with the terrible condition of the outfield (mainly from Cleveland Brown games played there) and no, the Metrodome should not be rated below Cleveland. Then I think maybe it should be rated worse than #16, Candlestick Park, because at least that was outdoors; but our lives were never in danger just because of who our team was, as it was in San Francisco, so I cannot drop it below Candlestick. Next, maybe it rates lower than the #15 Houston Astrodome, but the Houston behemoth was another indoor stadium that was even darker and drearier than the Minneapolis indoor arena. So it is where it deserves to be, I guess.

Playing in the Metrodome was so different from baseball elsewhere. On defense, you did not want the ball hit in the air because, half the time, the ball would get lost in the roof. On the other side, I didn't enjoy ground balls either as they hopped like super balls, which helped runners take middle infielders (me) out on double plays and that was not conducive for weaker armed players, as me, on normal ground balls either. Hitting was not easy there, as it seemed to throw off my depth perception, at least that is my excuse. Ultimately, there is only one reason this major league stadium rates no lower and that reason was "that smile," from you know who.

The Charisma of the Metrodome

Of course, it was more than his introduction that had me looking forward to playing there.

Charisma is being in one's element, with others feeding off it. There was no doubt Kirby was in his element on the ball field. Charismatic people light up a room just by walking into it. Kirby owned the smile and charisma that lit up crowds of people, including players on the opposing teams. Kirby Puckett is the reason the Metodome and Charisma go together. Kirby brought charisma to that huge indoor room.

Kirby Puckett was the epitome of what baseball should be all about - fun, enthusiasm, hard work, clutch play, determination, hustle, dedication, doing what it takes to win, respect for the game. You name it and Kirby had it.

It brings a tear to the eye thinking he is no longer with us, but most of all, it brings a big smile. Next time you look to motivate young ball players, just sing out, "Kirbyyyyyyyyyy Puckett" and the inspirational words will flow out of your mouth. At least, it works for me.

Of course, I would be remiss to not mention another Hall of Famer and Minnesota Twin player. He possessed those same qualities as Kirby Bert Blyleven. I guess that is why they are Hall of Famers. The reason I did not look forward to seeing him, even though we were former teammates, was that wicked curve ball, of course. So happy he is in the Hall well deserved and about time.

Hint for my next major league stadium of yesteryear, #13 How about a "Cold One?"